Quote:
Synopsis
The only way to escape is to clear the game. Death in game means actual death ----

The ten thousand who have logged onto the as of yet mysterious game Sword Art Online using their Nerve Gear have been forced into this perilous death game and are trapped inside.

Protagonist Kirito, one of the many gamers, has greeted this truth.
He plays as a solo player in the giant castle that is the stage for this game ---- Aincrad.

To meet the conditions of clearing the game and leaving this twisted virtual world, he must get through all 100 floors. Will Kirito have what it takes to clear the game, or will he die trying?
Quote:
Spoiler for Kazuto Kirigaya (??? ??) va Yoshitsugu Matsuoka:

Kirito is the main protagonist of the series. He is the protagonist and is a "solo" player, a player who hasnt joined a guild and usually works alone. When its announced that the players of Sword Art Online can no longer logout, he is surprised like everyone else, but unlike everyone else he quickly gets over it and accepts it, to an extent. He mainly uses a one-handed sword and usually wears all black in game, as it adds to stealth. He can also use two blades at once, a unique skill to him and he only uses it in emergencies to avoid attention for being one out of the two people to have unique skills. His game alias is Kirito, which is created by taking the syllables of the first and last Kanji of his real last and first names respectively: (Kirigaya Kazuto). In the real world, he lives with his mother and younger sister in a family of 3.
Spoiler for Asuna Yuuki (?? ???) va Haruka Tomatsu:

Asuna is a friend of Kirito and is a sub-leader of the guild Knights of Blood (KoB), a medium-sized guild of about thirty players, also called the strongest guild in Aincrad. Being one of the few many girls that play SAO, and even more so that shes extremely pretty, she receives many invitations and proposals. She is a skilled player earning the Title "Flash" for her extraordinary sword skill. The KoB has assigned her two bodyguards, one of whom despises Kirito. Her game alias is the same as her Real World name.
Spoiler for Cline (????) va -:

A friendly player that meets Kirito at the start of the game and quickly befriends and learns from him. He and Kirito later separate because he has friends who were also new to the game, and since he was taught by Kirito who was an experienced player, he couldnt leave them. He uses a katana to fight and leads a party. Cline has reunited with Kirito after two years when they run from a monster and start having lunch.
Spoiler for Yui (??) va Itou Kanae:

She is a very young an cheerful girl with long black hair she looks not beyond ten years old and she was found by Kirito and Asuna while they still where in Aincrad. She had lost her memory and was very weak and didnt have a cursor (player tag) on her which made Asuna and Kirito worry. Kirito and Asuna decided that they would go and search for her parents/caretaker.
01-08-2014 02:15 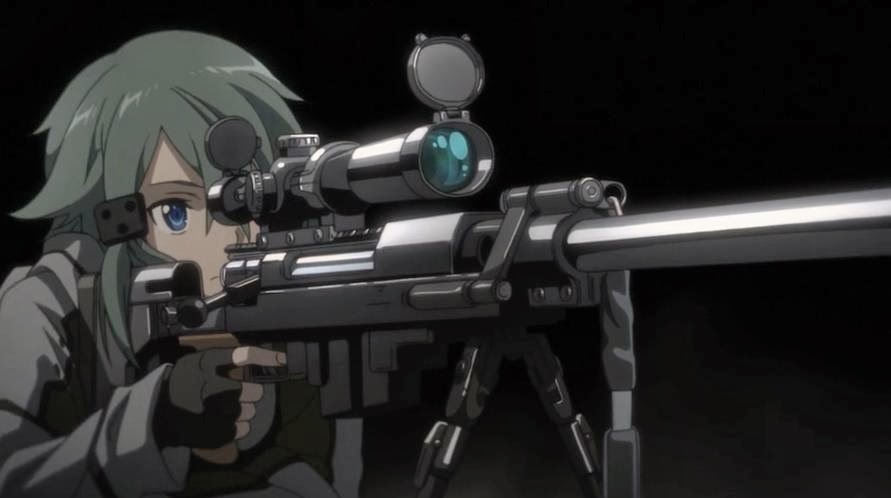