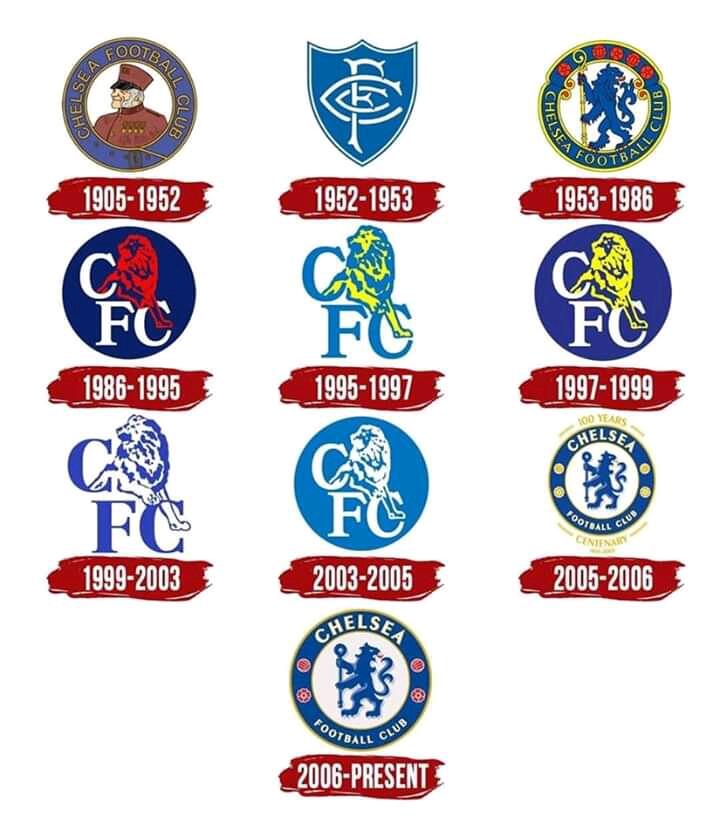 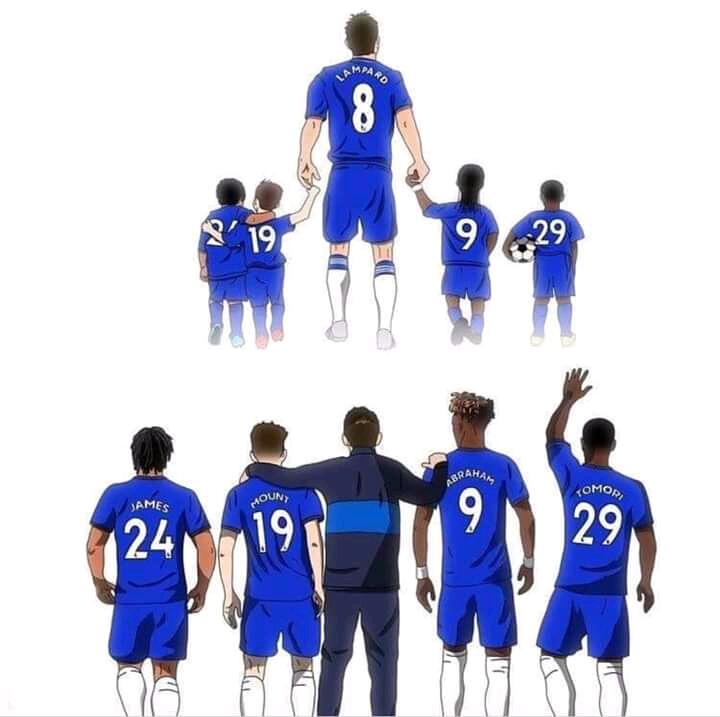 When you guys go, We come Chelsea signed Werner, Ziyech and Chilwell for £135m, and sold Hazard for £143m

Another reason why Hazard is a Chelsea legend 🔵🔥

Chelsea will ramp up efforts to sign Edouard Mendy from Rennes this week with move being driven by Petr Cech.

Chelsea will offer Michy Batshuayi a new contract before loaning him out this season to avoid losing him on a free next summer.

Chelsea will step up their attempts to land keeper Edouard Mendy from Rennes this week. (Mirror) #CFC

Cech and Lampard have considered a string of keepers this summer, including Ajax’s Andre Onana, Burnley ’s Nick Pope, Borussia Dortmund’s Roman Burki and Mike Maignan of Lille.
But for now the pair are focusing on Mendy as they look to bring in a rival for Kepa. #CFC

Hakim Ziyech and Ben Chilwell may both have to wait for their Chelsea debuts as they are injury doubts for the Blues' Premier League opener against Brighton on Monday 14 September.

Ziyech will 'almost certainly' miss the trip to Brighton with his return date as yet unknown, while despite Chilwell being back in training following a heel injury, he remains a doubt.

Reece James is a doubt for Chelsea after pulling out of the England U21 squad due to a knock, although it's unlikely that the 20-year-old will be on the sidelines for long.

Carlton Cole: “I almost joined Spurs. I went and did my medical and everything. Abramovich found out & he said ‘you've got to come back, you’re not joining them.’ He said ‘you can’t go to Spurs, I don’t do business with them.’ #CFC
(Talk Sport)

Roman Abramovich. One of Us.

Plenty of excitement regarding the stellar transfer window Mr Abramovich is treating Chelsea supporters to.
Worth remembering we have Billy 🐐 Gilmour to make a come back.
Will be like having a new £75 million signing.
Come On You Blues ⚽ 👊
06-09-2020 17:30

OFFICIAL: Chelsea have signed youngster and goalkeeper Teddy Sharman-Lowe from Burton Albion for an undisclosed fee.

"It’s brilliant and it has all happened so fast. Burton have developed me so well and now it’s another new beginning and, hopefully, I can develop further with Chelsea."

"I’m excited to be joining such a great club, especially as they are known for bringing on young players. It has all happened in a flash, from playing for the first team in pre-season, and then joining a top four Premier League contender."

"I just want to continue training with that support, develop as a player, get a few games and see how it pans out."

Leeds United are 'hanging on' in the race to sign Conor Gallagher, who is expected to head out on loan next season.

Crystal Palace have been the favourites to land Gallagher on a season-long loan next season, but also have Michy Batshuayi on their radar. However the Eagles can't complete a deal for both of the Blues' forwards.

The deal to bring Teddy Sharman-Lowe to Chelsea from Burton Albion, with add-ons, could be worth a seven-figure sum. 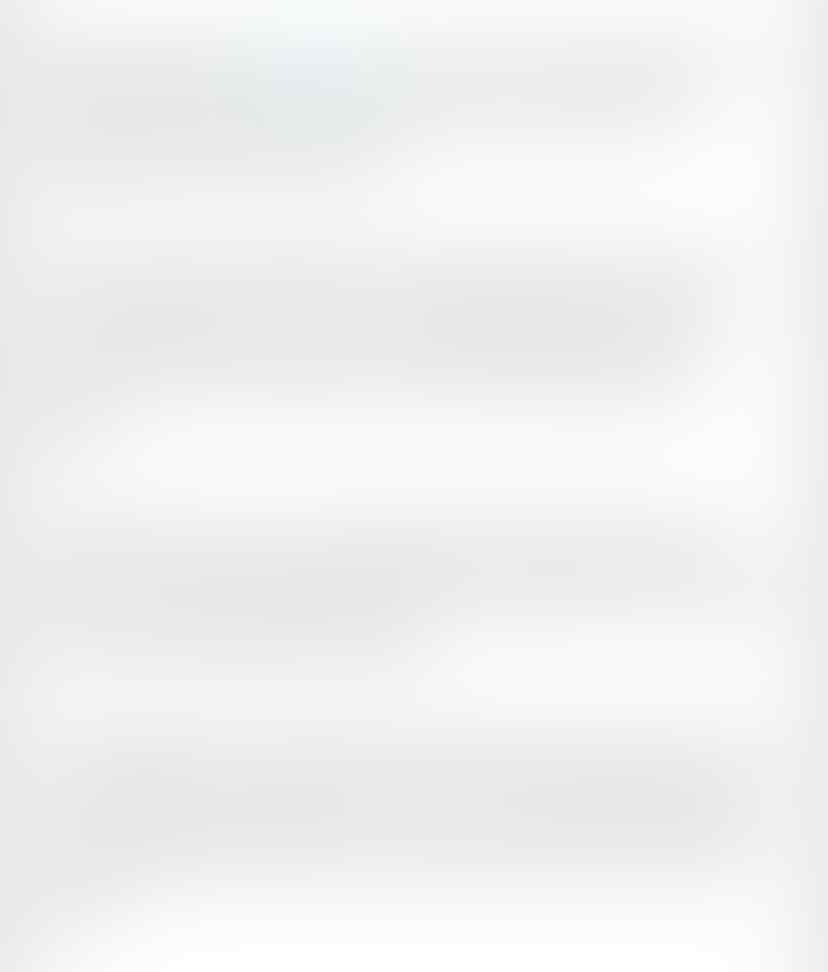 There is now a general agreement between Chelsea and AC Milan for midfielder Tiemoue Bakayoko.

The Serie A club will pay around €3.5M for the season-long loan, and they’ll have a clause enabling a permanent transfer for €30M.

"If you’re asking me now, that’s my top four for next May: Liverpool, City, United and Chelsea."

"If he continues like this, he’ll be hard to stop. But there are no guarantees and there are always stumbling blocks in a career. Kai is now facing the next step and a new situation. He also has to get used to it first."

Tammy Abraham on taking no.9 shirt at Chelsea:

"As a striker at Chelsea, you know about the no.9, they are scared to take it. When the gaffer offered it to me, like I said I always believe in myself, I said 'Yeah, I'll take it, I'm ready'."

Ola Aina is set to join Fulham on loan with buy option from Torino. Agreement reached and here-we-go 🤝⚪️

Talks are ongoing between Chelsea and Rennes for goalkeeper Edouard Mendy.

Ajax’s Andre Onana and PSG’s Alphonse Areola have been offered to Chelsea.

Atalanta seemed close to signing right-back Karsdorp from AS Roma, however the deal could fall through due to complications. Atalanta have made an inquiry to Chelsea for Davide Zappacosta, who could return to Bergamo on loan. (via Di Marzio) #CFC

Davide Zappacosta will leave Chelsea. Atalanta have offered a loan with option to buy. Advanced talks ongoing between Luca Percassi and Marina Granovskaia.

Atalanta have opened talks with Chelsea to sign Davide Zappacosta

Rennes keeper Edouard Mendy could be the next big arrival at Chelsea as talks reach a crucial stage.

Chelsea youngster Tariq Uwakwe is set to join Accrington on loan in League One today. It could well be announced today. #CFC

🚨 Chelsea winger Kenedy having medical with Granada ahead of loan to La Liga club. 24yo’s 5th loan (Watford, Newcastle x2, Getafe) since joining in 2015. Under contract until 2022.

We are currently on eleven players on loan. Clubs and players starting to get ready for the new season now and loan deals are expected to start being decided and announced #LoanArmy
07-09-2020 16:25

Chelsea willing to loan out Ethan Ampadu according to Alan Nixon.

Could well indicate the intentions to go for Rice these next few weeks. 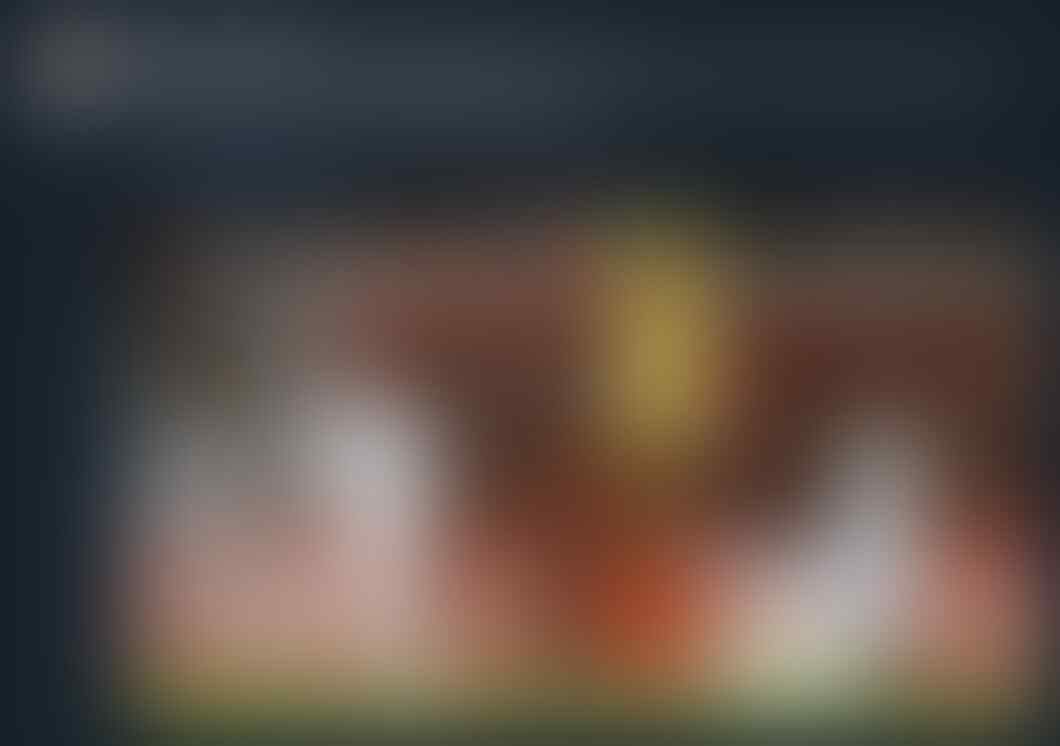 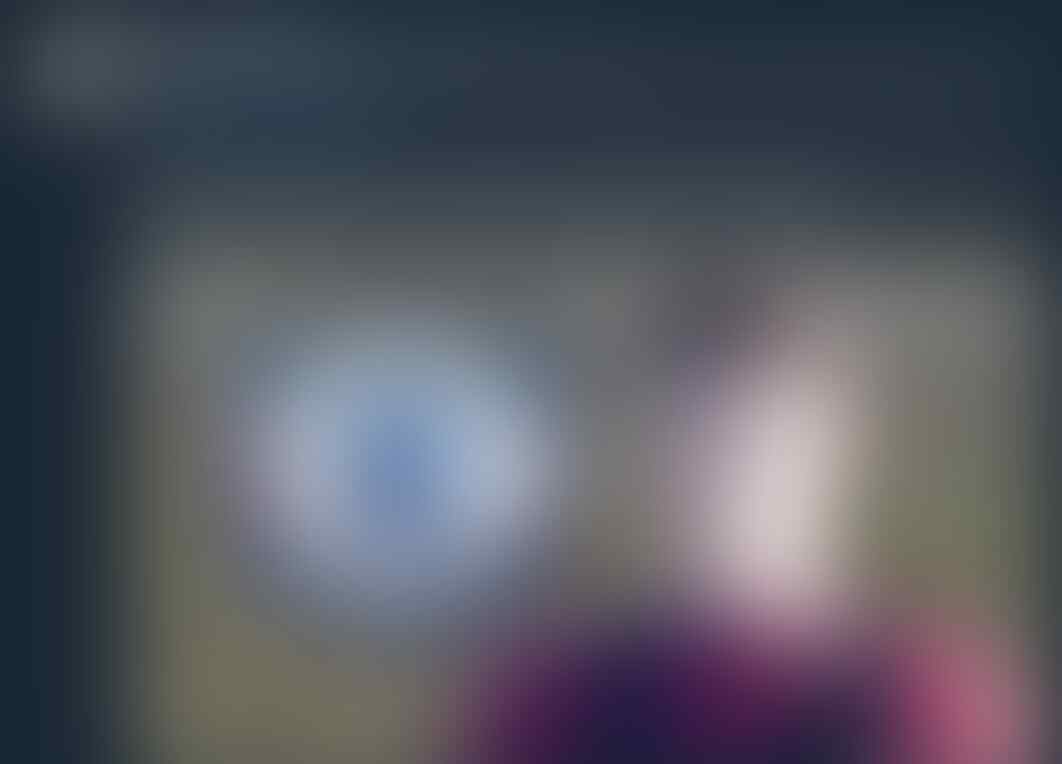 Chelsea are very close to completing the signing of Rennes goalkeeper Edouard Mendy, and hope to get the deal over the line in the coming days. [ SJohnsonSport ]

Kepa’s competition for the season will be arriving shortly, a solid keeper for a good fee.

Edouard Mendy to be secured as our goalkeeper soon, FIFA career mode players are at awe at Chelsea this window.
07-09-2020 19:02 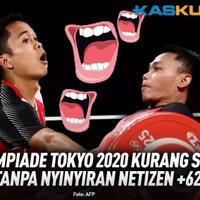 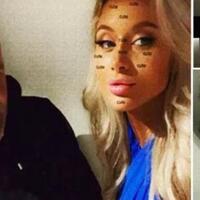 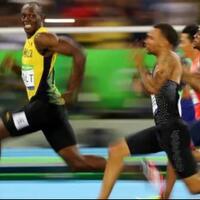 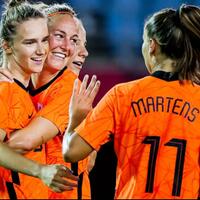 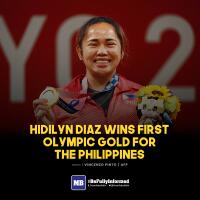 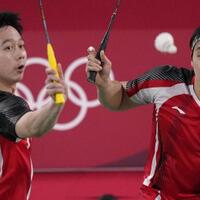 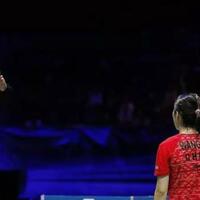