Produced in three languages, Polish, English and Italian, the film, which was released in 2020, has successfully become the most sought-after title by Netflix users.in various countries, including Indonesia, United States, India, South Africa, Portugal, Switzerland, Netherlands, Germany, Sweden, Turkey, Austria, Greece, Belgium, United Arab Emirates and Canada. Tells the story of Don Massimo, played by Michele Moronne, a handsome Italian mafia boss with a body that is said to be "Sculpted by God." Massimo then falls in love and is obsessed with a beautiful young woman named Laura, played by Anna-Maria Sieklucka. To fulfill his love, Massimo kidnaps Laura and gives her 365 days to fall in love with her. Finally, after going through a fairly intense relationship, Laura finally fell in love with Massimo.

Quite a lot of hot scenes that can be found in this film, coupled with the duration of the scene that takes minutes and taking pictures that can be thumbs up.

The background of the place taken to take hot scenes also changes with the set of locations that spoil the eye. In fact, this film can be said to be successful in marketing Sicilian tourism, complete with its beautiful landscape, line of luxury shops, glamorous Italian fashion, to a nightlife that is sparkling but wild at the same time. However, if you look at the flexibility in the acting of the two main characters, Michele Moronne and Anna Maria Sieklucka, it can be said that their abilities are less special, especially in dialogue scenes. It's different in hot scenes, the chemistry and acting of the two can't be doubted.

Directed by Barbara Bialowas, based on a trilogy by Polish writer Blanka Lipinska. 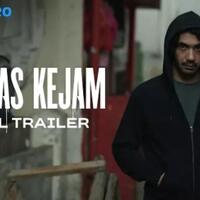 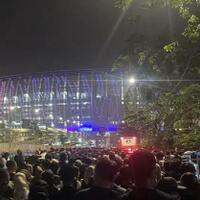 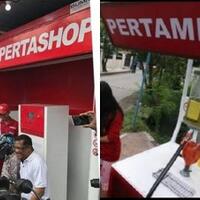 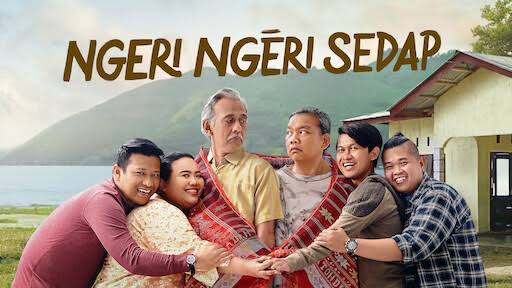 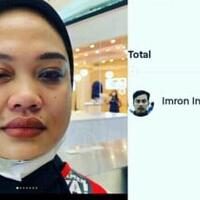