Despite losing to Oregon the previous week, Cal lacrosse knew it had a very good chance to rebound the following week. The team only lost to the Ducks by three goals, a narrow margin well within its grasp. If there was ever a team Cal could find its first victory against, Oregon was just about the closest one to fit that description. Luckily for the Bears, they were given a rematch no less than one week later — and sure enough, they capitalized on that opportunity, finding their first victory of the season in a tightly contested 14-12 win.

On April 1, the Bears hosted the Ducks in a Pac-12 rematch. Both teams entered the game with one goal on their minds: to not to be last place in the conference as both teams rounded out the bottom of the Pac-12. The game was decidedly a bout of desperation, and the blue and gold were not about to come out weak to start the game like they did the previous week.

The Bears essentially played a perfect first half. Unlike in previous games, Cal got off to a great start, with Amanda Morse leading the way with two goals in the first quarter, giving the Bears an early 3-2 lead. Maya Lawliss continued her excellent season thus far with two more goals in the second quarter, on the way to her four-goal outing and giving Cal a solid 7-4 lead going into the halftime break. Halftime leads are not something the Bears have had very often this season.

At one point, the blue and gold built a 9-4 lead, a significant enough margin that allowed them to withstand the Ducks’ comeback attempts. The Ducks went on a 6-2 run from seven minutes left in the third quarter to four minutes left in the fourth to tie the game at 12 apiece. Luckily for the Bears, they had Lawliss, who scored the go-ahead goal with only 3:12 on the clock. Kate Rothman sealed the deal with a dagger a minute later, and Cal hung on to win its first game of the season.

In its victory versus the Ducks on April 1, Cal not only snapped its 11-game losing streak to start the season, but the Bears also snapped a losing streak dating back to March 28, 2021, with their previous win against Fresno State having taken place more than a year ago. From the outside looking in, Cal’s victory may have seemed like one measly win overshadowed by 11 demoralizing losses. But the beauty of winning is that all of that disappointment, all of the negative feelings associated with losing over and over again and all of those dark thoughts simply melt away, replaced by sheer joy and ecstasy.

But like the ocean’s tides, winning comes and goes. The Bears hosted Colorado two days later Sunday and were subsequently blown out. Perhaps it was the emotional drain of the previous game — sometimes it is difficult to get up for a game following a sensational victory. Maybe the Buffaloes were simply too much for the Bears to handle. They opened with a 5-0 run to start the game and never looked back. Cal was unable to handle Colorado’s stampede, with familiar names trampling the Bears once more. Sam McGee continued her onslaught of this Cal team with five goals in this game, bringing her up to seven goals against the Bears in 2022. Sadie Grozier found the net twice as well, moving her total goals versus Cal up to eight.

Still, it wasn’t a complete mess for the Bears. Lawliss earned another hat trick, bringing her total up to 24 goals and 29 points on the season, the second highest on the team behind Liz Scott. The junior midfielder, who has already matched her goal totals from last season about two-thirds of the way through this year, has had a breakout year in 2022,The Bears boast a potent trio in Lawliss, Scott and Morse, with playmaking capabilities from Nikki Zaccaro and Catherine Roxas. It just didn’t show up in its entirety Sunday afternoon.

Despite losing versus Colorado and dropping to 1-12 on the season, the Bears have a lot to celebrate. Winning is difficult, especially for a team that hadn’t won in more than a year. The Bears have taken the first step toward success; now it is about stringing together more wins so that these victories don’t feel like rain after a long and dry drought. The Bears travel south for a rematch against USC and Arizona State this weekend. 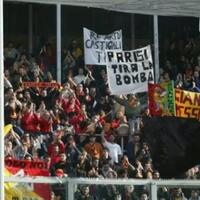 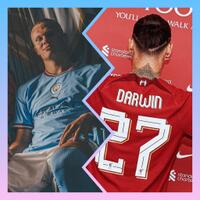 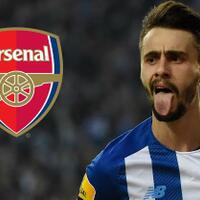 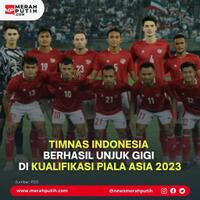