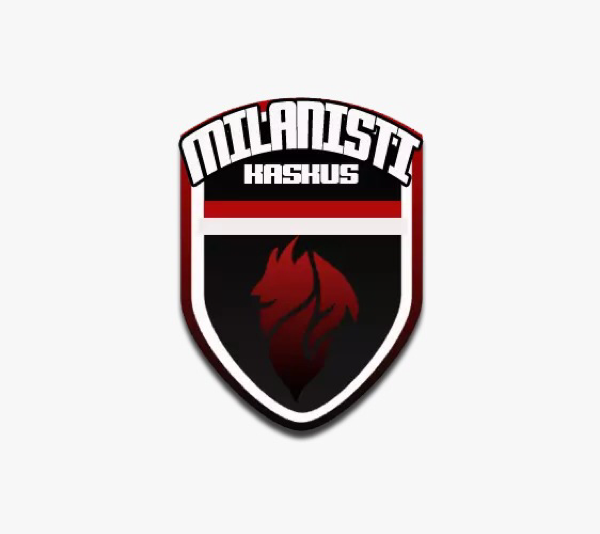 This Is Our Rules 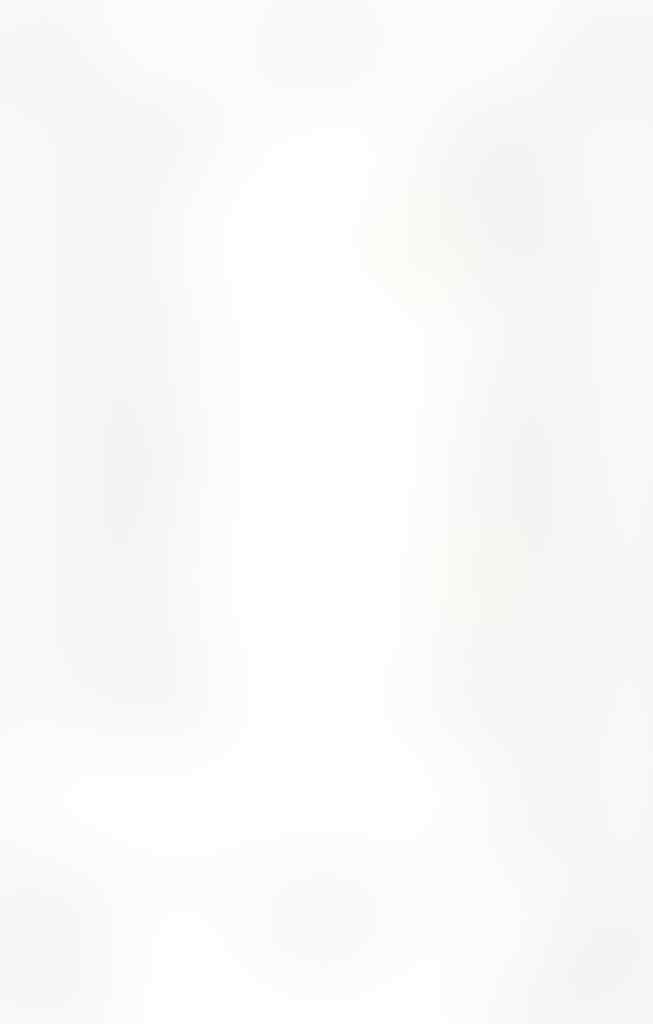 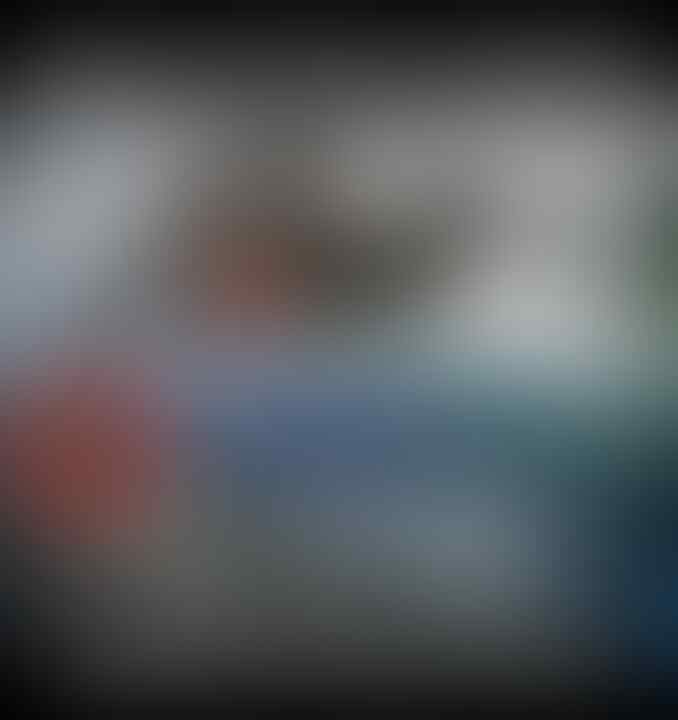 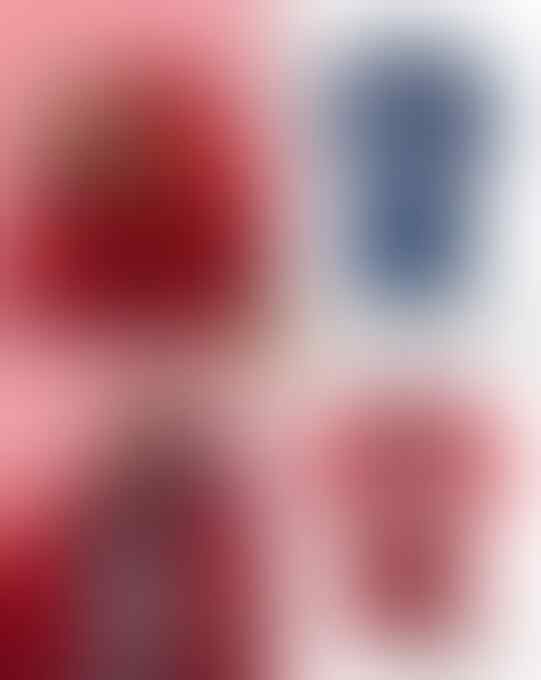 Spoiler for Sumber:
Atalanta coach Gian Piero Gasperini confesses Milan ‘really impressed’ him in their 3-2 win in Bergamo. ‘They did everything right this evening.’

While in December 2019 it was Atalanta who crushed Milan here 5-0, the tables were turned this evening as La Dea were trailing 3-0 until a late comeback through Duvan Zapata’s penalty and Mario Pasalic.

Davide Calabria opened the scoring within 28 seconds, followed by Sandro Tonali catching Remo Freuler in possession and Rafael Leao on the counter-attack.

“Undoubtedly, conceding within 30 seconds and another just before half-time was a blow, as between those two incidents we did have the opportunities to equalise,” Gasperini told DAZN.

“Our confidence was shaken, but also it has to be noted that Milan are in excellent form and they did everything right this evening.

“We were also unlucky in some situations, for example losing Matteo Pessina to injury. We still created the chances, we just didn’t finish them and the goalkeeper made good saves.”

Atalanta struggled to mount a fightback until the final stages, despite the many substitutions.

“When you introduce more strikers, you do it hoping they can create dangerous situations or have shots on target, but instead we lacked those elements. Admittedly, our forwards are not in the best shape at the moment and we created fewer chances with more strikers on the field than we did in the first half.”

Robin Gosens and Hans Hateboer are serious injury absentees, while Matteo Pessina was stretchered off tonight with what appeared to be a thigh strain.

“It’s going to be a couple of months at least before we see them again. We have other solutions, some of which I used this evening. It would be disappointing to change the tactics, we can do it in a few games, but I’d prefer not to.”

There were 30 attempts on goal in this game, not quite the end-to-end chaos of Atalanta’s 2-2 draw away to Inter last week, which had over 40 shots.

“It was more balanced with Inter, whereas this evening it was certainly affected by the very early goal. I saw a very strong Milan, quick and with characteristics that you don’t always see in Italy. In terms of pace and attacking movement, they become very dangerous.

“Every game has a different story, but Milan really impressed me tonight.”

Theo Hernandez cut inside during the first half, including with his assist for the Calabria goal.

“Brahim Diaz’s position irritated us more in the first half, we knew Theo Hernandez would do that, but we conceded the goal when we had more men up there. Some of the newer players weren’t accustomed to the defensive movements and we need to work more on those.” 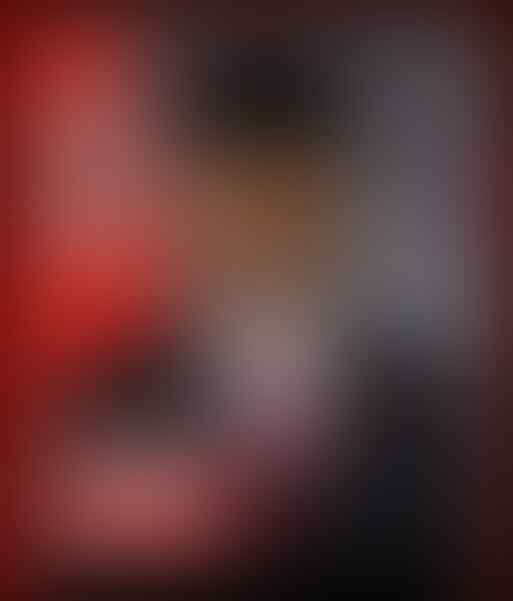 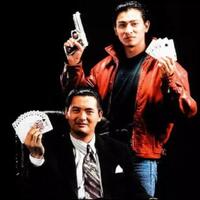 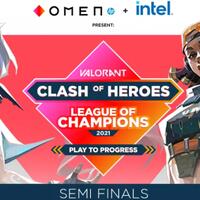 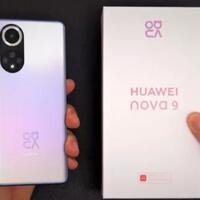 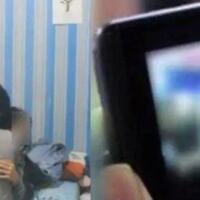 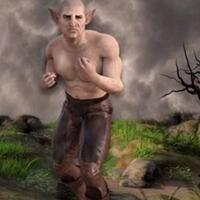 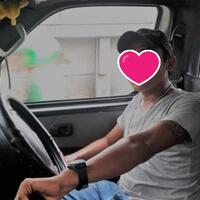 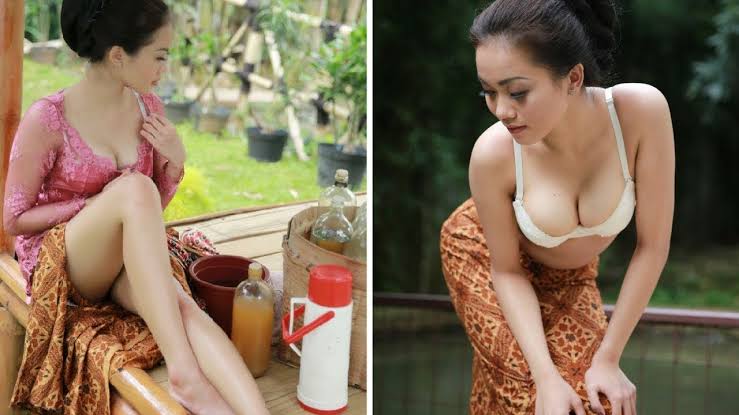 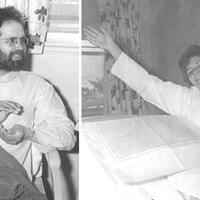