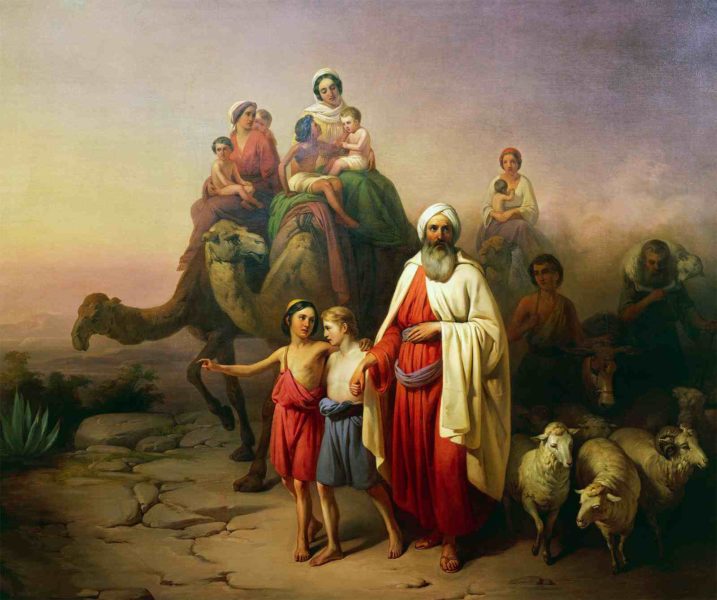 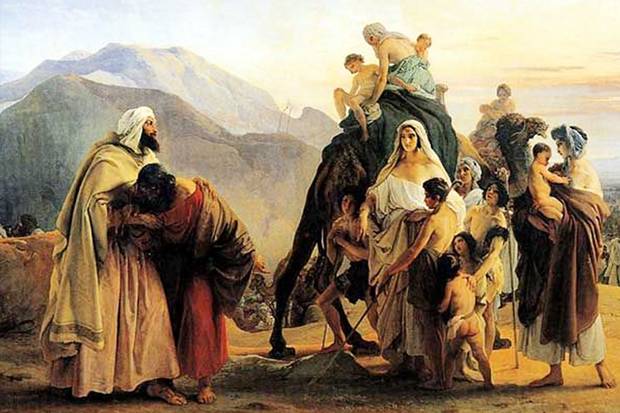 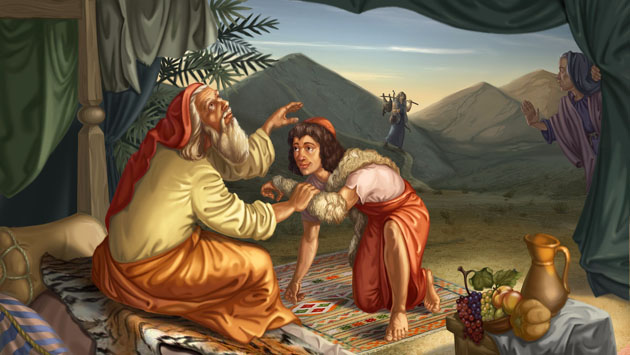 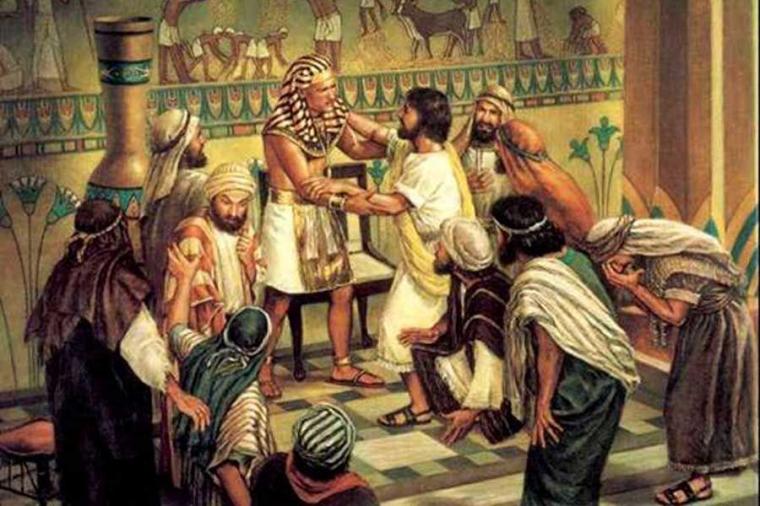 Quote:
Original Posted By gagal.puber►When this was said, the Great Brahma said to the monk, 'I, monk, am Brahma, the Great Brahma, the Conqueror, the Unconquered, the All-Seeing, All-Powerful, the Sovereign Lord, the Maker, Creator, Chief, Appointer and Ruler, Father of All That Have Been and Shall Be.'

Quote:
Original Posted By gagal.puber►A brahma known as Baka once reflected privately that he and his plane of existence were everlasting. He thought that there could be no higher plane of rebirth and was convinced he had overcome suffering. The Buddha discerned his deep-seated wrong view and decided to pay him a visit. When he appeared in that brahma world, Baka Brahma welcomed him formally but immediately announced:

"Now, good sir, this is permanent, this is everlasting, this is eternal, this is total, this is not subject to pass away; for this neither is born nor ages nor dies nor passes away nor reappears, and beyond this there is no escape." (MN 49)

The Buddha, however, contradicted him, pointing out that every one of his claims was wrong. Just then Mara the Evil One joined the conversation. Mara's task is to prevent beings from being won over to the Dhamma, to keep them trapped in the cycle of birth and death, his own personal domain.

Taking possession of one of the brahma's attendants, Mara urged the Buddha, with a display of sympathy, to accept this brahma as God, the creator of all beings. He told the Buddha that recluses of the past who delighted in things of this life and "who lauded Brahma" won happy births afterwards, while those who rejected Brahma had to endure terrible punishment. The Exalted One let him have his say and then called his number:

All beings subject to craving — humans, subhumans, devas, or brahmas — are said to be in Mara's power because they can all be moved by defilements and must drift along in the current of birth and death. But the Buddha and the arahants have permanently and completely escaped Mara's ken and power, for they have eliminated all defilements. They have exhausted the fuel of rebirth and thus have vanquished the Lord of Death.

Baka Brahma next speaks up on his own behalf. He reminds the Buddha of his opening statement on permanence. He warns him that it is futile to seek "an escape beyond" his own realm, then he cajoles and threatens him in the same breath: "If you will hold to earth... beings... gods... you will be close to me, within my domain, for me to work my will upon and punish."

The Buddha agrees that if he clung to earth (or any other aspect of existence) he would remain under the control of Maha Brahma (and Mara too), but he adds: "I understand your reach and your sway to extend thus: Baka the Brahma has this much power, this much might, this much influence."

The Buddha points out that beyond the thousandfold world system over which Baka reigns there are planes of existence of which he is totally unaware, and beyond all conditioned phenomena there is a reality that transcends even "the allness of the all" — a consciousness without manifestation, boundless, luminous on all sides — to which Baka has no access.

Demonstrating his superiority in knowledge and power, the Buddha uses his psychic powers to humble Baka and his entire assembly. By the end of the discourse, these once haughty beings marvel at the might of the recluse Gotama: "Though living in a generation that delights in being... he has extirpated being together with its root."

The stories of a Buddha going to teach a brahma take place on the plane of Maha Brahma, the third of the fine-material planes (No. 14). Many people worship Maha Brahma as the supreme and eternal creator God, but for the Buddha he is merely a powerful deity still caught within the cycle of repeated existence. In point of fact, "Maha Brahma" is a role or office filled by different individuals at different periods.
05-04-2021 19:15 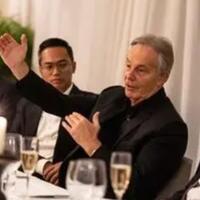 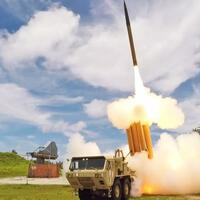 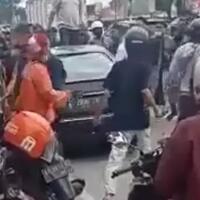 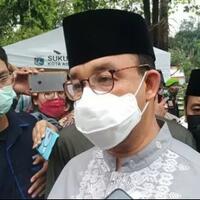 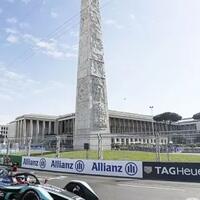 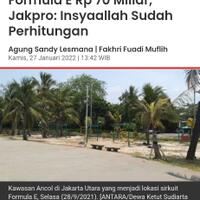 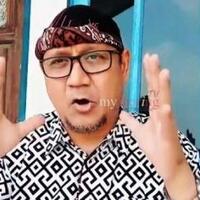 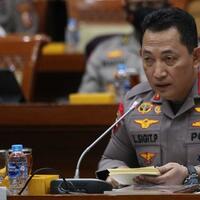