Police in Indonesia’s East Nusa Tenggara province have charged a Christian man with kidnapping, raping and trying to force a 21-year-old woman into marriage.

The arrest has been welcomed by activists, who say the crime in the Christian-majority province has almost become a recognized custom.

The man, who has not yet been named, was arrested this week in West Sumba district, police announced on Feb. 10.

“We have him in custody and he will be charged accordingly,” West Sumba police chief Francis Xavier Irwan Arianto told reporters, adding the suspect could expect to face at least 12 years in prison.

Arianto said the suspect and 10 friends went to where the woman was staying in Central Sumba district on Dec. 6, 2019, and abducted her.

She was forced into the back of a car and taken to the suspect's home where she was sexually assaulted, according to investigators. Her ordeal ended several hours later when she managed to get access to a mobile phone and called the police, Arianto said.

He did not say why it had taken so long for police to arrest the suspect.

However, Martha Hebi, an activist with the Solidarity of Women and Children group based in Central Sumba, said police inaction allowed the suspect to remain free and the wheels of justice only began turning when Arianto was appointed the police chief last year.

“This is not an isolated case. Abducting girls and forcing them into marriage has almost become a custom in these parts,” she said.

She said there have been at least seven such cases in the last two years.


If law enforcers don’t handle it, more and more women and underage girls will be put at risk,” she added.

Redemptorist Father Paulus Dwiyaminarta from the Sarnelli Legal Aid Office in Sumba said the case was another example of how forced marriage had become customary in the area.

“Authorities have not seriously addressed the problem, so it still continues,” Father Dwiyaminarta told UCA News.

He said many cases have probably gone unreported because the man gives the woman’s family a dowry as is the tradition in local marriage.

The woman's family often keep quiet because they want to keep the dowry, he said, adding the practice takes place among rich and poor families.

He said his team has only handled four cases, of which just one, involving an 18-year-old girl, resulted in a conviction.

The girl managed to escape after being held for three days. The five men who kidnapped her were jailed for three years. 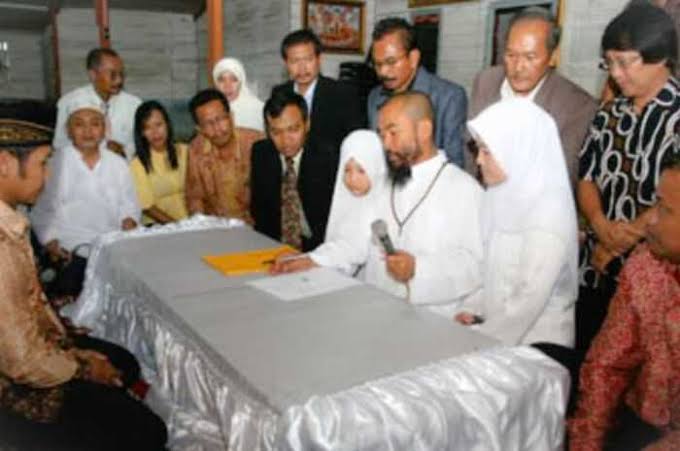 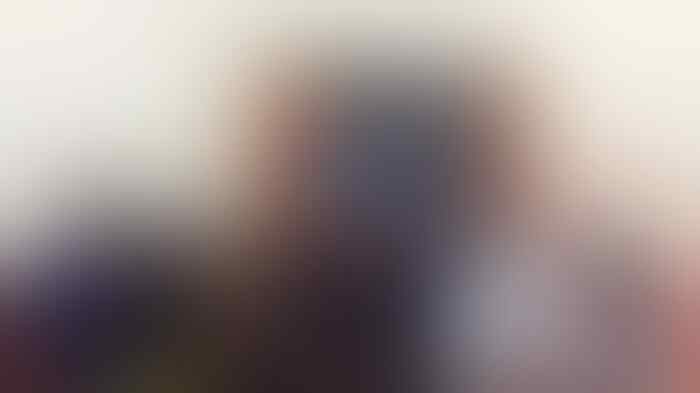 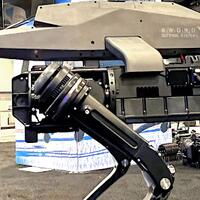 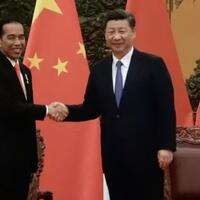 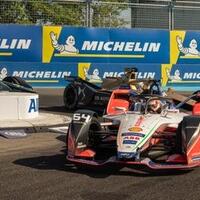 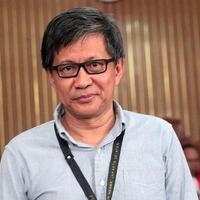 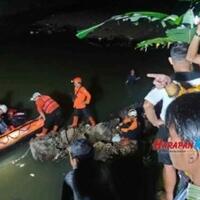