MUMBAI/ NEW DELHI (Reuters) - The death of a Tibetan member of an Indian special forces unit in a mine blast near the site of a border flare-up with Chinese troops has offered a rare glimpse into a little-known group of elite, high-altitude warriors.

Tenzin Nyima, 53, was killed and another commando critically wounded in the blast near the shores of the Pangong Tso lake in the western Himalayas, three Indian government officials and two members of his family told Reuters.
Indian and Chinese forces came close to direct confrontation in the area over the weekend over competing territorial claims, their governments have said.
Nyima was part of the Special Frontier Force (SFF), his family and three Indian government officials said.
The force recruits mostly from Tibetan refugees, hundreds of thousands of whom have made India their home since the Dalai Lama fled Tibet following a failed uprising in 1959. Some are Indian citizens.

Few details are publicly known about the covert force set up soon after a war between India and China in 1962. Two officials estimated its strength at more than 3,500 men.
Amitabh Mathur, a former Indian government adviser on Tibetan affairs, said the SFF were “crack troops, especially in the context of mountain climbing and high-altitude warfare.
“If at all they (SFF) were deployed, I am not surprised. It makes sense to deploy them at high altitudes. They are terrific mountain climbers and commandos.”
India’s defense and home ministries did not respond to a request for comment on the SFF.
China has long considered the presence of a large number of Tibetans in India as a threat to its territorial integrity. They are led by Tibet’s spiritual leader, the Dalai Lama, whom Beijing denounces as a dangerous separatist.

He says he only wants genuine autonomy for his remote Himalayan homeland.
Chinese foreign ministry spokeswoman Hua Chunying told a news briefing on Wednesday she did not know whether Tibetans were fighting for India, but urged caution.
“We are firmly opposed to any country, including India, supporting the secession activities of Tibetan pro-independence forces or providing them with any assistance or physical space,” she said.
TIBETANS SEEK RECOGNITION
Within the Tibetan community, grieving has begun over Nyima’s death, video footage taken by the family and shared with Reuters shows.
His body was kept in a coffin covered with Indian and Tibetan flags in a refugee colony in Choglamsar village of India’s Ladakh region.

Two bereaved relatives and two neighbors of Nyima told Reuters that an Indian government official who delivered the coffin told them that Nyima died “while defending India”.
The official requested that the family refrain from speaking about Nyima’s 33-year service with the SFF, the relatives said, requesting anonymity as they feared the Indian government might act against them.
The defense ministry and home ministry did not immediately respond to questions about the relatives’ account.
Photographs of the coffin and the Tibetan mourning rituals were circulated on WhatsApp groups run by Tibetan refugees in Leh, the main city in Ladakh, and in Dharamshala in northern India, the seat of the self-styled Tibetan government-in-exile.
Some wanted greater recognition for the Tibetans’ service to India.
“We respect and love India for giving us shelter but it is time the nation acknowledges the crucial role played by our men in the SFF,” Lhagyari Namgyal Dolkar, a 34-year-old lawmaker of the Tibetan parliament-in-exile, told Reuters.

“If an Indian soldier dies, the country declares him as a martyr, government pays rich tribute. Why are Tibetan refugees not bestowed the same respect?” said Dolkar, whose uncle fought alongside Indian soldiers against Pakistan in 1999.
A senior Indian military official said the SFF had played a pivotal role in the 1971 war with Pakistan that led to the creation of Bangladesh as well as a near-war with Pakistan again in 1999 over the Kargil heights.
The prime minister of the Tibetan government-in-exile, Lobsang Sangay, said his “government does not comment on the SFF”. 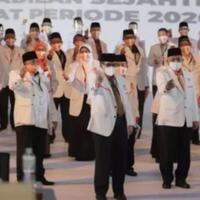 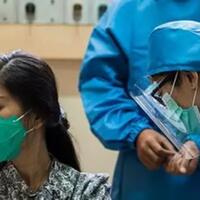 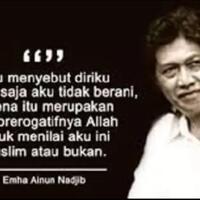 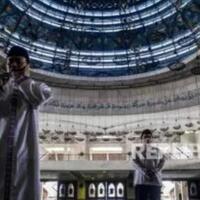 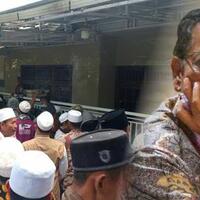 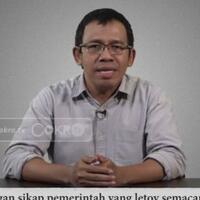 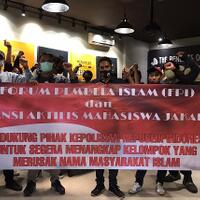