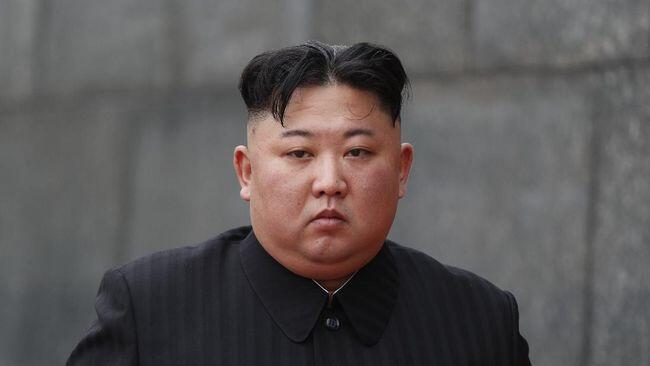 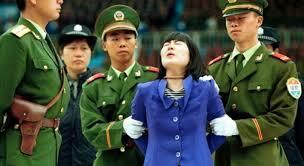 North Korea has stepped up a campaign to eliminate the influence of South Korean pop culture, threatening stern punishments as a senior official revealed that some 70 percent of the country’s 25 million people actively watch TV shows and movies from the South, sources in the North told RFA.

Pyongyang’s latest hard line against the soft power of Seoul has taken the form of video lectures by officials showing people being punished for mimicking popular South Korean written and spoken expressions, a source who watched a lecture told RFA’s Korean Service.

“According to the speaker in the video, 70 percent of residents nationwide are watching South Korean movies and dramas,” said a resident of Chongjin, the capital of North Hamgyong province, where the videos were shown at all institutions on July 3 and 4.

“The speaker said with alarm that our national culture is fading away,” said the resident, who requested anonymity for security reasons. It was not clear how the statistics were derived.

“In the video, an official from the Central Committee [of the Korean Workers’ Party] discussed the effort to eliminate South Korean words, and examples of how those using them were punished,” the source said.

The video lectures had footage of people being arrested and interrogated by the police for speaking or writing in the South Korean style.

“Dozens of men and women had their heads shaved and they were shackled as investigators interrogated them,” the source said.

Beyond regional dialects, aspects of the languages of North and South have diverged during their seven decades of separation. North Korea has tried to elevate the status of the Pyongyang dialect, but widespread consumption of South Korean cinema and soap operas has made the Seoul sound popular among the young.

“It is too late to prevent the people from being tempted by South Korean culture, since its attraction is already deeply rooted,” said the Chongjin source.

South Korea, with twice the population and 50 times the GDP of North Korea, has emerged in the 21st century as a major cultural powerhouse, exporting billions worth of films, television shows and K-pop songs and gaining popularity in many diverse countries.

Nevertheless, the source said, punishments may become even more severe than what the video depicted.

“Starting this month, the authorities will utilize various techniques, including more severe legal punishment, along with ideological education projects, to prevent the further infiltration of South Korean culture,” said the source.

An official of the Pyongyang municipal judicial agency said stricter punishments are being implemented this week.

“Authorities again strongly ordered Pyongyang and other urban areas across the country to severely punish those who imitate South Korean language,” the official, who declined to be named, told RFA.

The source said the order came on the heels of a crackdown within the capital, lasting from mid-May to early July.

“They found that surprisingly many teenagers were imitating South Korean speaking styles and expressions,” the official said.

“In May, a total of 70 young people were arrested after the two-month crackdown by the Pyongyang police, which came as the Highest Dignity issued an order to ‘strongly wage a struggle against a culture of unusual thought’,” the official said, using an honorific term to refer to North Korean leader Kim Jong Un.

“The arrested youth are suspected of failing to protect their identities and ethnicities by imitating and disseminating South Korean words and pronunciation,” said the official.

The official said that their arrests and interrogations were filmed, so they could be used in the video that eventually was shown in the mandatory lectures.

“From some time ago in Pyongyang, the trend of watching South Korean movies and dramas and imitating South Korean words and writings took hold among young people, but it wasn’t much of a problem until now, as [police] had taken bribes when catching them in the act,” said the official.

“However, the authorities’ position is that the education stage for teenagers is over, so the party’s legal and administrative punishment for allowing the invasion of South Korean culture will be much more severe in the future,” the source said.

North Korean authorities revised the Criminal Law in 2015, raising the maximum sentence to 10 years in prison for “capitalist cultural invasion,” a vague term that refers to watching or listening to media from outside North Korea.

The Rodong Shinmun, North Korea’s official newspaper, warned youth May 26 not to view foreign media, saying, “If you cannot remain vigilant against a single movie or a song, and imitate it, the national culture will gradually become discolored, and the rotten lifestyle of materialism will prevail.”

In June, RFA reported that a specific sarcastic phrase uttered in a South Korean drama that authorities saw as disrespectful to Kim Jong Un had become popular among North Koreans of all ages, and that the government was scrambling to find ways to eliminate the phrase.

A report in the Washington Post last August showed how certain aspects of South Korean media are considered dangerous to North Korean authorities because they encourage North Koreans to escape. Sources in that report said that K-pop and American pop music has had an instrumental role in undermining North Korean propaganda.

It also cited a survey by South Korea’s Unification Media Group (UMG) of 200 North Korean escapees living in South Korea, in which 90 percent said they consumed foreign media while living in the North, with 75 percent saying they knew of someone who was punished for it.

More than 70 percent said they believed that it became more dangerous to access foreign media since Kim Jong Un took power in 2011.

Media from South Korea and other countries usually enters the North from across the porous Chinese border. In the past, it was distributed on copied CDs, but now it comes on more-easily-hidden USB flash drives and SD cards. 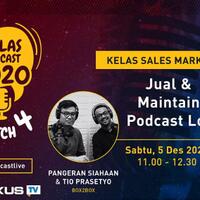 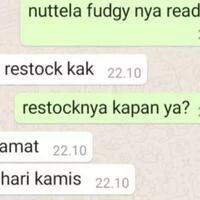 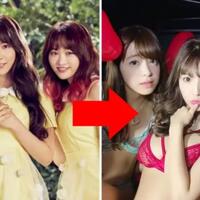 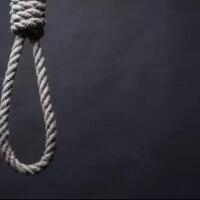 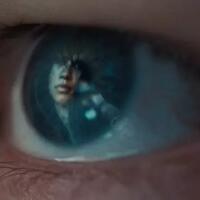 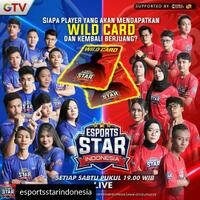 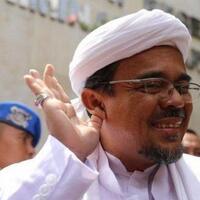 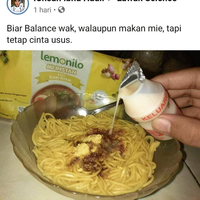 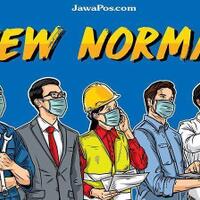