Coronavirus: This is not the last pandemic We have created "a perfect storm" for diseases from wildlife to spill over into humans and spread quickly around the world, scientists warn.

Human encroachment on the natural world speeds up that process.

This outlook comes from global health experts who study how and where new diseases emerge.

As part of that effort, they have now developed a pattern-recognition system to predict which wildlife diseases pose most risk to humans.

This approach is led by scientists at the University of Liverpool, UK, but it is part of a global effort to develop ways to prepare better for future outbreaks

In the last 20 years, we've had six significant threats - SARS, MERS, Ebola, avian influenza and swine flu," Prof Matthew Baylis from the University of Liverpool told BBC News. "We dodged five bullets but the sixth got us.

"And this is not the last pandemic we are going to face, so we need to be looking more closely at wildlife disease."

As part of this close examination, he and his colleagues have designed a predictive pattern-recognition system that can probe a vast database of every known wildlife disease.

Across the thousands of bacteria, parasites and viruses known to science, this system identifies clues buried in the number and type of species they infect. It uses those clues to highlight which ones pose most of a threat to humans.

If a pathogen is flagged as a priority, scientists say they could direct research efforts into finding preventions or treatments before any outbreak happen.

It will be another step altogether to find out which diseases could cause a pandemic, but we're making progress with this first step," Prof Baylis said.

Many scientists agree that our behaviour - particularly deforestation and our encroachment on diverse wildlife habitats - is helping diseases to spread from animals into humans more frequently.

According to Prof Kate Jones from University College London, evidence "broadly suggests that human-transformed ecosystems with lower biodiversity, such as agricultural or plantation landscapes, are often associated with increased human risk of many infections.

That's not necessarily the case for all diseases," she added. "But the kinds of wildlife species that are most tolerant of human disturbance, such as certain rodent species, often appear to be more effective at hosting and transmitting pathogens.

"So biodiversity loss can create landscapes that increase risky human-wildlife contact and increase the chances of certain viruses, bacteria and parasites spilling over into people."

There are certain outbreaks that have demonstrated this risk at the "interfaces" between human activity and wildlife with devastating clarity.

In first outbreak of Nipah virus in 1999 in Malaysia, a viral infection - carried by fruit bats - spilled over into a large pig farm built at the edge of a forest. Wild fruit bats fed on the fruit trees and the pigs munched on half-eaten fruit that fell from the trees and was covered in bat saliva.

More than 250 people who worked in close contact with the infected pigs caught the virus. More than 100 of those people died. The case fatality rate of the coronavirus is still emerging, but current estimates put it at around 1%. Nipah virus kills 40-75% of people it infects.

Prof Eric Fevre from the University of Liverpool and the International Livestock Research Institute in Nairobi, Kenya, says researchers need to be on constant watch in areas where there is a higher risk of disease outbreaks.

Farms on the edge of forests, markets where animals are bought and sold - all are blurred boundaries between humans and wildlife, and places where diseases are more likely to emerge.

"We need to be constantly on the look-out at these interfaces and have systems in place to respond if we see anything unusual", like a sudden disease outbreak in a particular location.

"New diseases pop-up in the human population probably three to four times per year," Prof Fevre said. "It's not just in Asia or Africa, but in Europe and the US as well."

Matthew Baylis added that this ongoing surveillance for new disease is increasingly important. "We've created almost a perfect storm here for the emergence of pandemics," he told BBC News.

Prof Fevre agreed. "This kind of event is likely to happen again and again," he said.

"It's been happening all throughout our interaction with the natural world. What's important now is how we understand it and respond to it.

The current crisis, Prof Fevre said, provides a lesson for many of us about the consequence of our own impact on the natural world.

All of the things we use and take for granted - the food we eat, the materials in our smart phones; the more we consume, the more someone will make money by extracting them and moving them around the world.

"So it's incumbent on all of us to think about the resources we consume and the impact it has. 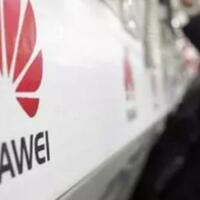 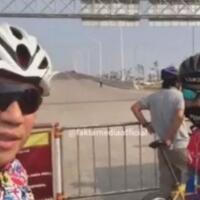 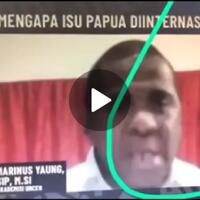 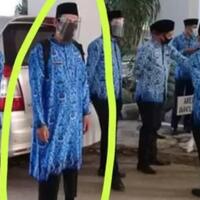 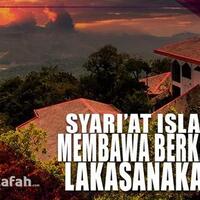 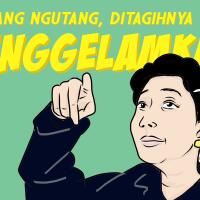 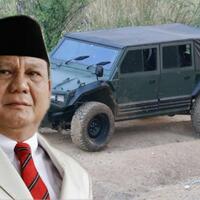