The case is the first high-profile criminal investigation of Chinese influence peddling to be made public since Australia passed foreign interference laws two years ago. The Australian authorities raided the home and office of a state lawmaker on Friday as part of a sweeping investigation into allegations of a Chinese government plot to manipulate the country’s politics and policy.

Shaoquett Moselmane, a Labor politician from a Sydney suburb, recently praised China’s top leader, Xi Jinping, for his response to the coronavirus pandemic, a message sharply at odds with the Australian government’s subsequent call for a global inquiry into the outbreak’s origins.

Australia’s national security agency confirmed that a search warrant had been executed as part of an ongoing investigation, and Labor Party leaders quickly announced that Mr. Moselmane’s membership would be suspended. The authorities have not made public any evidence of illegal activities by Mr. Moselmane, who could not be reached for comment.

The case is the first high-profile criminal investigation of Chinese influence peddling to be made public since Australia passed a suite of foreign interference and espionage laws two years ago. The measures were aimed directly at Beijing’s attempt to shape the country’s politics through donations, promises and pressure on politicians at every level of government.

The inquiry promises to further inflame tensions with Beijing, which have been accelerating since Australia began pushing in April for a fact-finding mission into the pandemic. China has bristled at criticism of its handling of the virus since it first emerged in Wuhan. Officials in Beijing have retaliated against Australia by slashing agricultural imports and leveling threats of additional economic harm. They have warned Chinese tourists to avoid Australia because of what they described as racist mistreatment, and have issued similar guidance to students not to study in the country. That is a potentially a huge blow to Australia’s universities, which rely on international students for billions of dollars in revenue.

Peter Jennings, the executive director of the Australian Strategic Policy Institute, a nonpartisan think tank, called the inquiry involving Mr. Moselmane a test case for prosecutors and the country’s more aggressive effort to stand up to China after years of accommodation and unfettered trade.

“It’s just another signpost on the journey,” Mr. Jennings said. “What we’ve seen over a few years now is a deterioration in the relationship with China, which has largely come with the Chinese government pushing the limits of what is acceptable behavior on a range of fronts and Australian authorities pushing back, which China doesn’t like.” 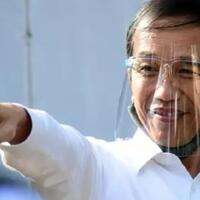 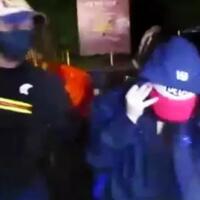 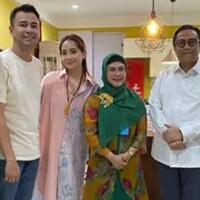 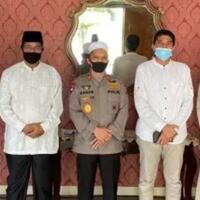 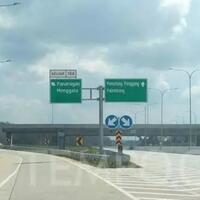 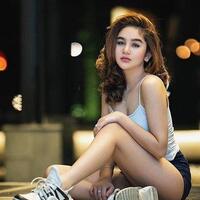 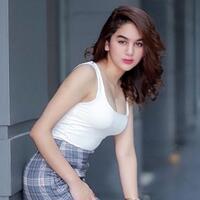 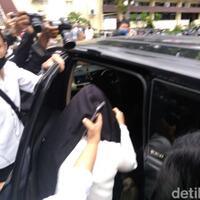 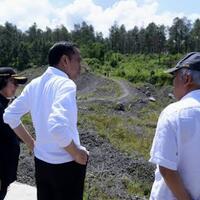