President Trump on Monday suggested without evidence that his predecessor, former President Obama, committed treason in connection with the investigation into the 2016 Trump campaign’s contacts with Russia.

“Treason. Treason. It’s treason,” Trump said in an interview with CBN News. The president did not elaborate on the specific charge but repeated his assertion that the previous administration “spied” on his campaign in the course of the Russia probe.
“They’d been spying on my campaign,” Trump told CBN News’s David Brody. “Turned out I was right. Let’s see what happens to them now.”

Trump signaled he was looking forward to the results of U.S. Attorney John Durham’s ongoing investigation into the origins of the Russia investigation, calling the Connecticut prosecutor “highly respected” and praising Attorney General William Barr.

“I want to stay out of it because otherwise it’s going to look political,” Trump said. “Let’s see what they come up with.”

Quote:
EXCLUSIVE: President Trump on what crime President Obama would have been potentially committing regarding the previous administration spying on his campaign: "Treason. It’s treason." Watch the explosive clip from my White House interview with @realDonaldTrump@POTUS @WhiteHouse pic.twitter.com/IFui3fNigS
— David Brody (@DavidBrodyCBN) June 22, 2020

Trump and his allies have long charged that FBI agents were motivated by political bias in targeting his 2016 campaign as part of the investigation into Russia's election interference, which was eventually taken over by former special counsel Robert Mueller. The investigation dogged Trump during his first two years in office, and he regularly derided it as a “witch hunt.”

A Justice Department inspector general report issued last year, however, found that the FBI was not driven by bias in its decision to open investigations into Trump campaign associates and that those probes had an adequate predicate.

Still, the watchdog was deeply critical of the Justice Department’s actions in applying for a warrant to wiretap former Trump campaign adviser Carter Page. Durham is said to be investigating at least one potential crime related to the Page warrant.
Elie Honig, a legal analyst and former federal prosecutor in New York, dismissed Trump's claim Monday about Obama as "petty and ridiculous."

"First, all the wiretaps were court-approved. Second, there's no proof Obama had anything to do with those lawful wiretaps. And third, if we need to get technical (and we don't because there's nothing there) treason only applies during a declared war," Honig told The Hill.
Trump has sought to tie Obama to what he has vaguely described as a nefarious effort by officials in the prior administration to target his campaign, though he has not pointed to specific evidence of criminal wrongdoing.

Until Monday, Trump had declined to name a specific crime he believed his predecessor committed. He stepped up his attacks on Obama after the former president was reported as warning in a private phone conversation that the “rule of law is at risk” in the wake of the Justice Department’s decision to move to drop perjury charges against Trump’s former national security adviser Michael Flynn.
Asked to address Trump’s remarks about Obama in May, Barr said he did not expect a criminal investigation of either Obama or former vice president Joe Biden, Trump’s 2020 Democratic challenger. 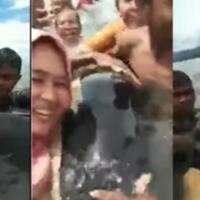 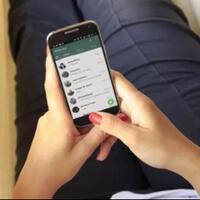 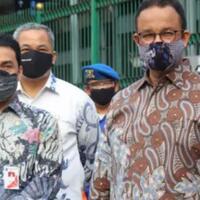 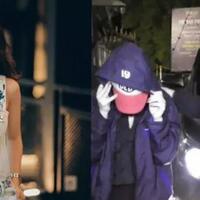 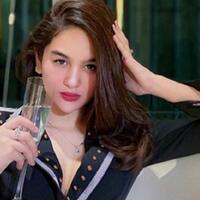 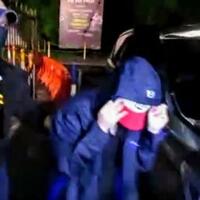 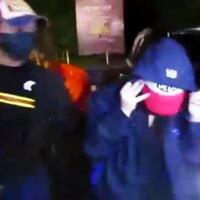 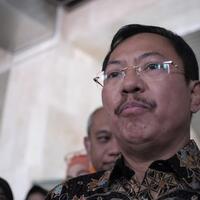 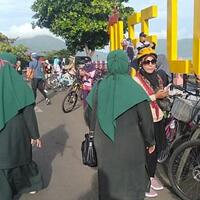