kaskus.co.id
KATEGORI
MASUK
Home / FORUM / All / Hobby / ... / Healthy Lifestyle /
Why is the coronavirus deadly for so many black residents of Los Angeles?
0
KASKUS
https://s.kaskus.id/e3.1/images/layout/home-logo-n.png
51
244
https://www.kaskus.co.id/thread/5ef150818d9b17116c3278f2/why-is-the-coronavirus-deadly-for-so-many-black-residents-of-los-angeles

Why is the coronavirus deadly for so many black residents of Los Angeles?

A disparate death rate
The spread of the virus in Los Angeles County has been relatively egalitarian: No matter how rich, or white, or educated the neighborhood, nearly every area has confirmed cases of the coronavirus. Some of the highest infection rates are in Beverly Hills, West Hollywood and Melrose, wealthy ZIP codes where white residents are more than 75 percent of the population.

But the impacts once the coronavirus reaches a neighborhood are a different story.

For instance, in Inglewood, which has one of the largest black populations in Los Angeles County, the death rate from the virus is 34 per 100,000 residents, while in majority-white Glendale, just 14 miles away, it’s 18 deaths per 100,000, according to the county’s dashboard data.

Part of the explanation could be the high rates of underlying health conditions among the area’s black residents. Heart disease, high blood pressure, diabetes and asthma all lead to more severe outcomes for people with COVID-19.

Countywide, one in five black residents was diagnosed with asthma at some point in his or her life, the highest rate among major racial and ethic groups except for Native Americans, according to UCLA’s California Health Interview Survey. Among the county’s white population, it is 14 percent, and for Latinos, 12 percent. Black residents also have a higher rate of hypertension (high blood pressure) than white residents.

The cause of African Americans’ higher death rate is unknown. But health experts say it likely is a combination of factors, not just their pre-existing health conditions.

Steven Wallace, who conducts research on race and aging at the UCLA Fielding School of Public Health, said black residents of Los Angeles County are more likely to be frontline workers, to live in multigenerational housing and to have poorer access to both coronavirus testing and healthcare than white residents.

Even when accounting for poverty, black people’s health is consistently worse than other groups. That hasn’t changed during the pandemic.

“It doesn’t matter if you’re a millionaire basketball player or a kid who plays basketball on the corner,” Wallace said. “Income doesn’t buy you whiteness.”

The risk factors for black Americans don’t end with education or achievement, either.

U.S. Surgeon General Jerome Adams, 45, said at an April press conference that “I represent that legacy of growing up poor and black in America.

“I’ve shared myself personally that I have high blood pressure, that I have heart disease and spent a week in the ICU due to a heart condition, that I actually have asthma and I’m prediabetic,” Adams said. 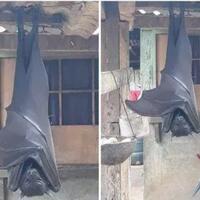 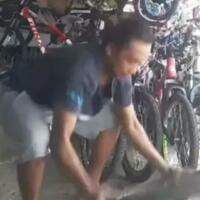 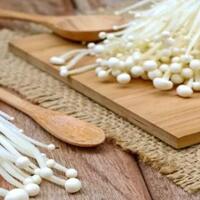 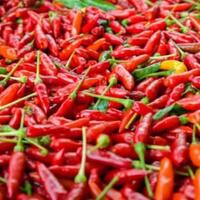 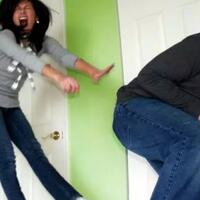 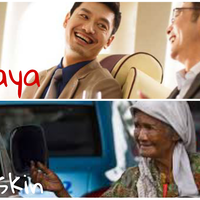