Newsroom quandary: Should ‘black’ be capitalized?

NEW YORK (AP) — As journalists grapple with massive protests and sweeping changes in the aftermath of George Floyd’s death, U.S. newsrooms are debating an important style change: whether to capitalize the “b” in black when describing people.

The Los Angeles Times, USA Today and NBC News last week changed their practices to do that, and the National Association of Black Journalists urged other news organizations to follow.

Many are studying the idea, including The New York Times and The Associated Press. The AP Stylebook of usage policies is highly influential in the industry with many news organizations, government and public relations agencies using it as a guide.

The death of Floyd, a black man who died after a white Minneapolis police officer pressed a knee to his neck, has sparked nationwide protests and has given momentum to an idea that has essentially been dormant for a number of years.

“It does seem like now is the time,” said Doris Truong, director of training and diversity at the Poynter Institute, a journalism think tank. “It’s a change, as the NABJ points out, that doesn’t cost you anything and ... is very meaningful to the people who are affected.”

It’s also a relatively simple step for news organizations suddenly dealing with many complex issues, like whether its journalists can be opinionated on social media or march in Black Lives Matter demonstrations.

Nearly a century ago, sociologist W.E.B. DuBois waged a letter-writing campaign to get newspapers to capitalize Negro, saying a lowercase “n” was a sign of disrespect and racism. The New York Times took his advice in 1930, calling it an act of recognition and respect for those who’d spent generations in “the lower case.”

Negro fell out of fashion with the Black Power movement of the 1960s, coming to symbolize subservience. African American was often used, but is not always accurate — some black people don’t trace their lineage to Africa.

The USA Today Network said Friday it would adopt uppercase style for black immediately, a move that affects more than 260 newsrooms including its flagship USA Today newspaper.

“Capitalizing Black reflects an understanding and respect that is consistent with how many Black people and Black publications describe the people and descendants of the African diaspora and reflects a rich range of shared cultures,” the company’s diversity committee said in recommending the change.

The Seattle Times and Boston Globe both changed their practices to capitalize black late last year. The Globe explained that the word has evolved from a description of a person’s skin color to signify a race and culture, and deserves the uppercase treatment, much like Latinos get.

The biggest complicating factor for news organizations is whether descriptions of white or brown people should also be capitalized.

A description of a person as “white” generally doesn’t carry cultural connotations. There’s also some concern that a capitalized “white” has associations in some minds with white nationalist or supremacist movements, said Paula Froke, the AP’s stylebook editor.

With the issue taking on a new urgency since Floyd’s killing, the AP is actively considering it, she said.

“We look at it from an objective point of view of how language has evolved,” Froke said.

In a nod to the AP Stylebook’s influence, a half dozen news organizations have reached out in the past week to see what the AP was doing.

The black journalists’ association has capitalized the word in its own communications for the past year, but had received several inquiries recently about why the AP doesn’t, said NABJ President Dorothy Tucker. The group wanted to make its preferences known, she said.

Another seemingly small step by the AP last year — removing a hyphen that separated African American — had outsized influence because it removed a stigma of “otherness,” Truong noted.

Journalists should also be thinking about a host of other issues, among them increasing diversity on their staffs and in voices included in stories, and imagery like the use of mug shots, said Sarah Glover, manager of social strategy for NBC-owned television stations.

The capitalization of “black” is “an important conversation,” Glover said. “But this is not something that should be a one-hit wonder.” 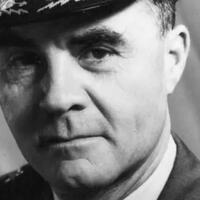 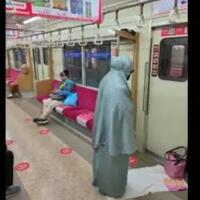 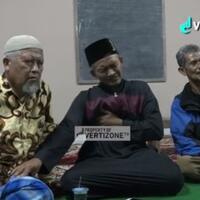 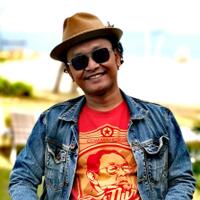 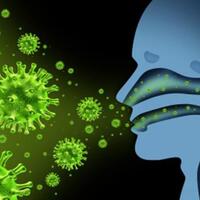 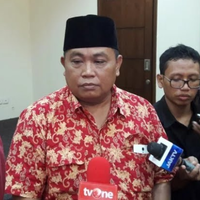