Descriptions:
The story drags us into the daily life of Mashiro, a handywoman, who takes care of helping the people of the village. One day, the Dominantor Empire invades the region and captures all the women to make them their slaves. When her friend dies before her eyes, Mashiro, mad with anger, manages to wake up the millennial robot who was secretly residing in the village. It is now her chance to stop the thirst for uncontrollable power of the Dominator Empire. Soon, she is joined by other mecha pilots in this crazy quest to oppose an entire Empire.
Genre(s):
Action Adult Mature Mecha Sci-fi Shounen Supernatural Tragedy
Author(s):
TSUNASHIMA Shirou
Artist(s):
TSUNASHIMA Shirou
Serialization
Champion RED (Akita Shoten)
Year:
2017
Read Online:
mangadex 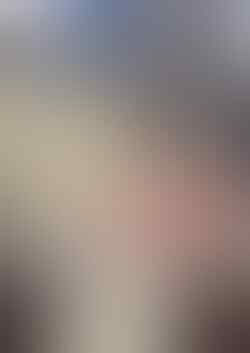 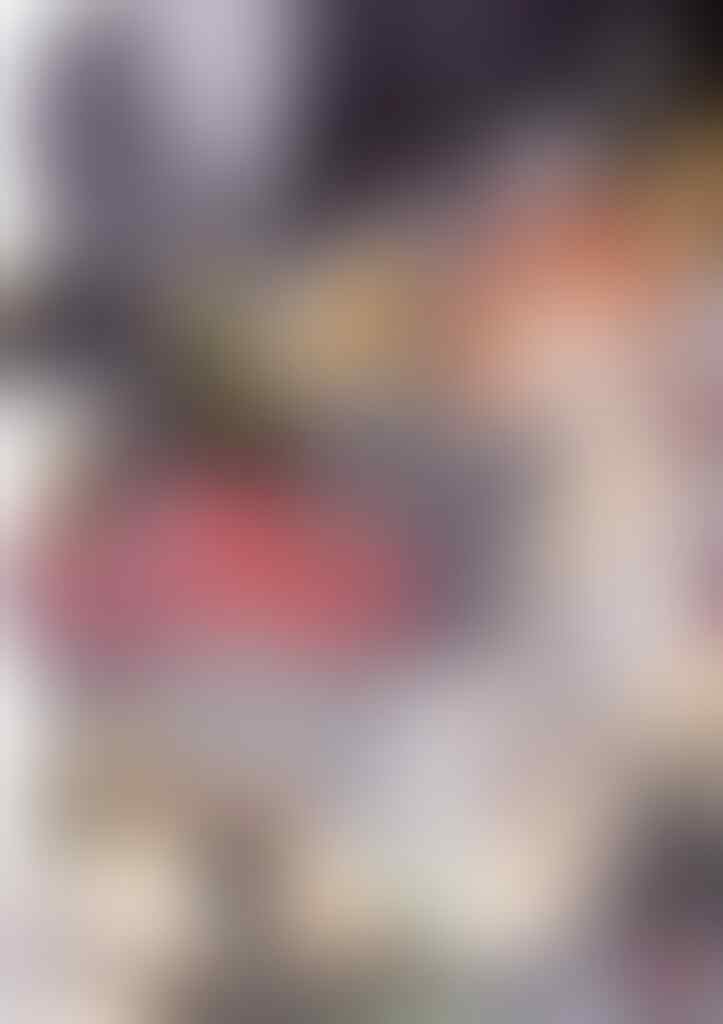 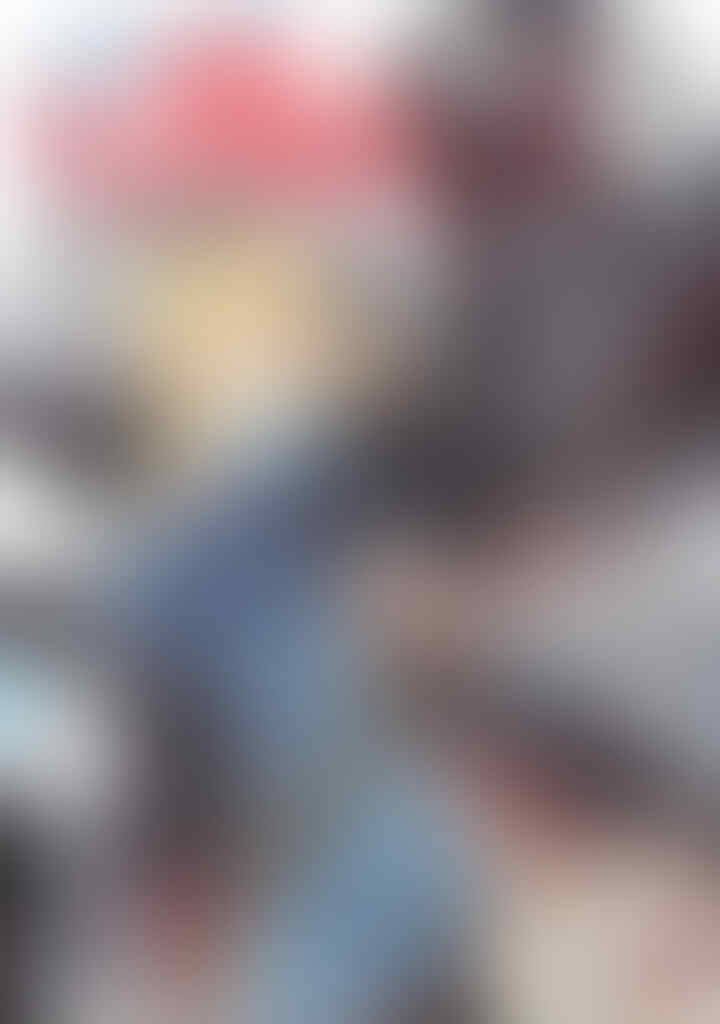 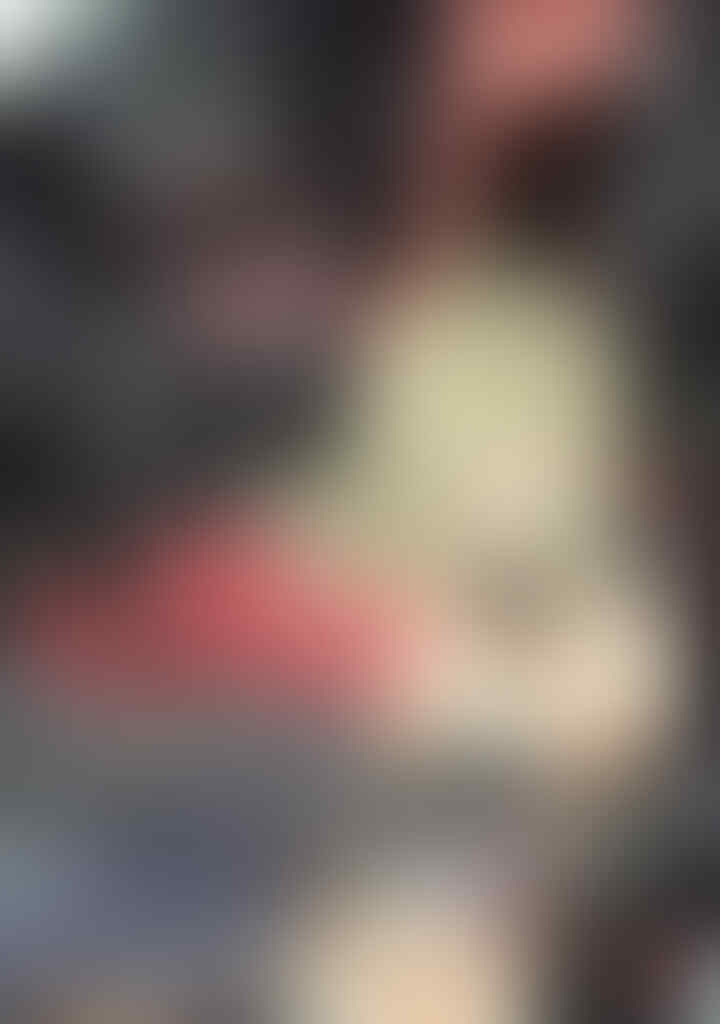 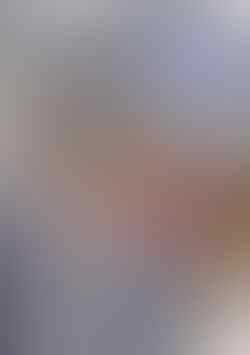 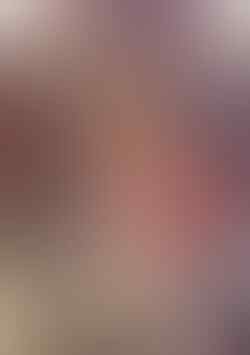 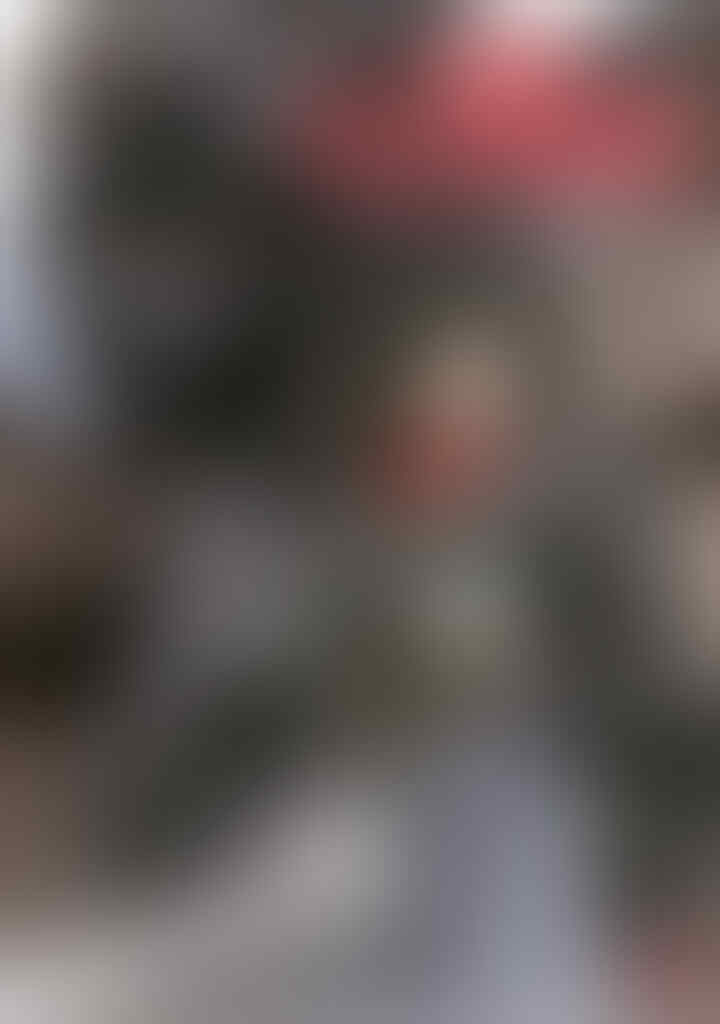 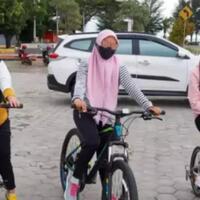 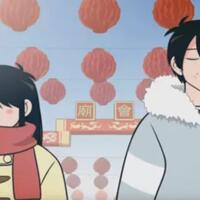 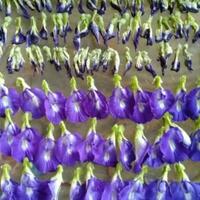 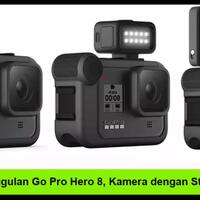 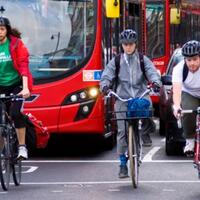 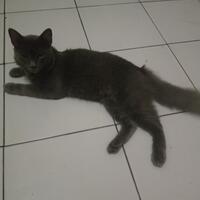 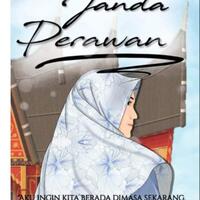 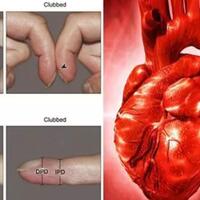 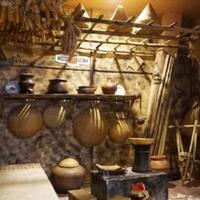