Census Discrimination: The minority in Indonesia

Census Discrimination: The minority in Indonesia 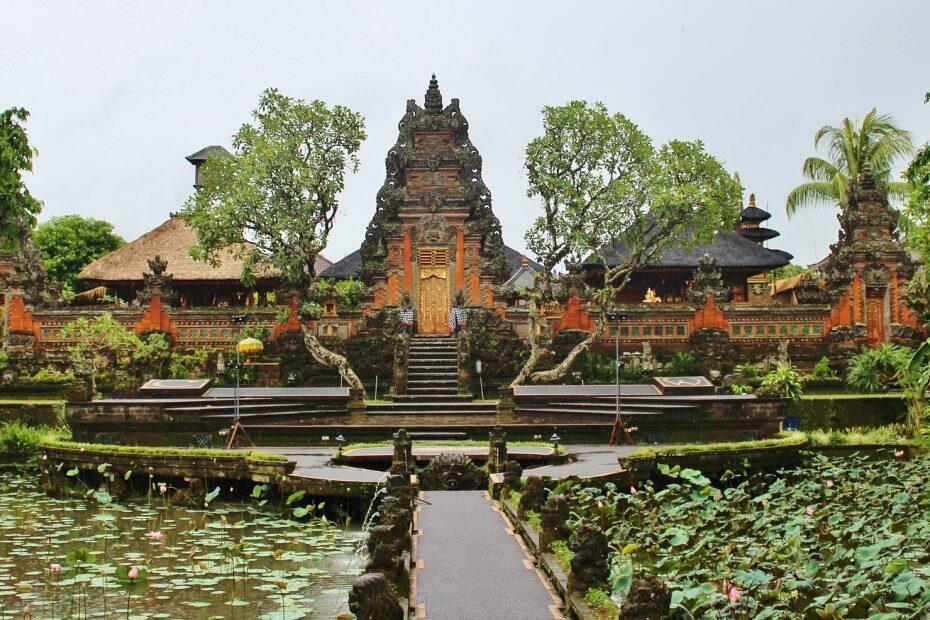 Indonesia is often cited as a country that has not forgotten about its Hindu and Dharmic history, but in the process of making such a sweeping statement, the discrimination that is meted out to Hindus by the Indonesian State is ignored.

Indonesia discriminates against its Hindu minority by manipulating the census.

Indonesia is known for many things such as being the fourth most populated country in the world after the United States, the most populated Southeast Asian country, the world’s largest Muslim populated country, and a nation known for its supposedly “secular” and democratic values. However, there is a side of Indonesia that not many speak on: the discrimination of Hindus and Hindu-identifying animists in the census.

First, it’s important that we start with the KTP, which stands for Kartu Tanda Penduduk (Resident Identity Card)

It is a mandatory requirement in Indonesia to have this identity card, and there are different versions for non-Indonesian passport holders. For many Indonesian citizens, the card is valid for a lifetime, and the government has managed to make it issued in an electronic ID card.

Among the various basic information this card carries, the KTP card requires identification with one of the six officially recognized religions in Indonesia. This feature is problematic because the country only recognizes six religions: Hinduism, Buddhism, Confucianism, Catholicism, Protestantism and Islam. Despite smaller animist/ancestral faiths continuing to be present in the country, they are discriminated against, denied official recognition, vulnerable to conversion, and often choose to identify as Hindus, so they don’t have to be pressured into converting to Christianity or Islam.

In contrast, in 2010, the Indonesian Ministry of Religious Affairs estimated that over 10 million Hindus live in Indonesia. It should also be noted that many Hindus are severely undercounted because many of them identify with being Muslim on the KTP to avoid social persecution and to avoid discriminatory treatment by government officials.

Since the government has been manipulating and undercounting the religious minorities, many are pressured to put Islam on their KTP cards by the locals. Furthermore, regarding the impacts of the undercounting of Hindus, the government likely has been giving lower budgetary allocations than needed to the Hindu community because census data is directly tied to how the government distributes its revenues to various communities.

When we talk about persecution of Hindus, it’s important to make sure we also include Indonesia because the bureaucratic and census discrimination has significant socioeconomic impacts for the minority Hindu and Hindu-identifying animist communities in the country. 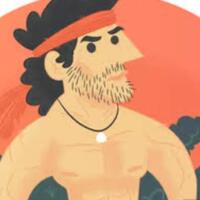 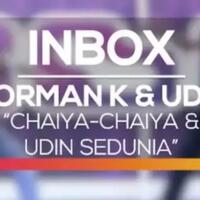 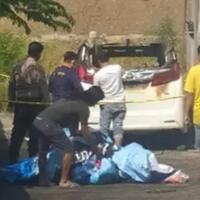 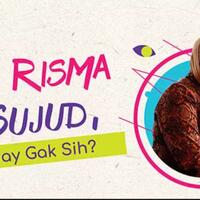 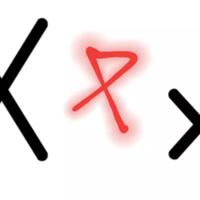 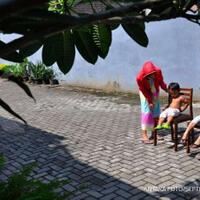 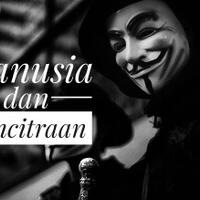 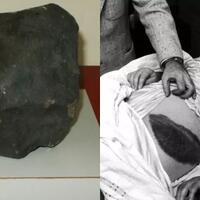