Channel 7 has labelled an incident involving a reporter and her cameraman being knocked down by police in Washington DC as “wanton thuggery”.
Seven’s director of news and public affairs, Craig McPherson, also confirmed Prime Minister Scott Morrison has contacted the Australian embassy in the US capital demanding an investigation.

Sunrise reporter Amelia Brace was providing an update from the White House on the escalating chaos with her freelance cameraman, Timothy Myers ACS, ahead of Donald Trump’s speech this morning when heavily-armed police began aggressively pushing the crowd back.

The disturbing footage was also captured on camera by US ABC reporter Ben Siegel, who shared it on Twitter, attracting thousands of retweets within minutes.

“The attack on our reporter and cameraman in Washington today is nothing short of wanton thuggery,” Mr McPherson said in a statement issued from Seven on Tuesday afternoon.

“They weren’t in anyone’s way just simply doing their job.

“To be belted with an armoured shield and then our reporter cop a truncheon in the back is abhorrent.

“The Prime Minister has informed us he’s been in touch with our embassy in Washington to have the matter urgently investigated. We are making our own complaints through the appropriate channels.” 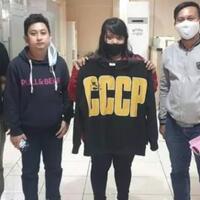 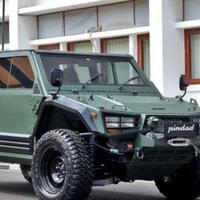 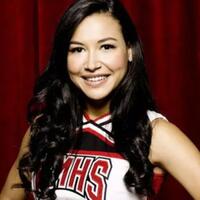 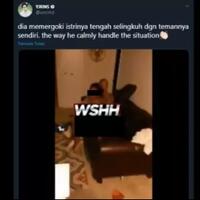 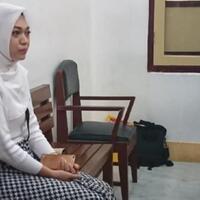 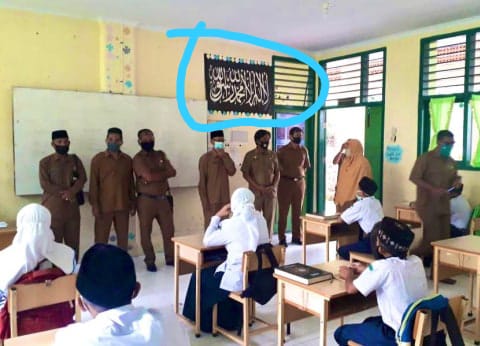 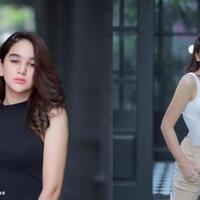 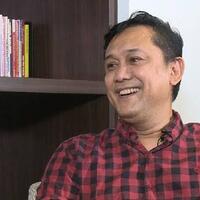 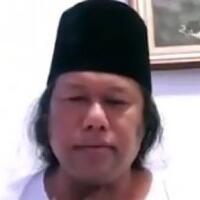