THE BODY OF David McAtee laid in the streets of Louisville, Kentucky, for over 12 hours on Monday. McAtee had been killed by law enforcement just after midnight on Sunday, May 31, amid days of protests over police violence nationwide. Noon the next day, protesters were gathered at the site. McAtee’s body was still there.

McAtee, the owner of a local barbecue business and a beloved community figure, was shot and killed after Louisville police and the National Guard opened fire on a crowd that had gathered at a parking lot on 26th and Broadway. As the owner of YaYa’s BBQ, McAtee was known to give police officers free meals. Bystanders and witnesses have said that the crowd was not protesting when the police arrived. Police claim that they were returning fire after the crowd began shooting.


Kentucky Gov. Andy Beshear attributed the killing to the Louisville Metro Police Department and the National Guard. Police officers, Louisville Mayor Greg Fischer said, had not activated their body cameras in violation of policy. Police Chief Steve Conrad was fired as a result, but retains his pension. Acting Chief Robert Schroeder, at the press conference, seemed to walk back Beshear’s statement pending investigation. “We do not know who shot him,” he said, “we do not know if it was related to a separate incident, if it was due to the shots fired by our officers and the National Guardsmen soldiers who accompanied them.” The press conference did not address why McAtee’s body was left outside, and Louisville police did not respond to a request for comment.

Robert LeVertis Bell, a community activist who’s running for the Louisville Metro Council in the 4th District, was among the hundreds of protesters who had gathered at the scene early Monday afternoon. He said the crowd was made up mostly of members of the community, not experienced activists, who were angry and hurt. “We were already dealing with the death of Breonna Taylor,” he said, referring to the police shooting of a young black woman two months ago.


Even if they had some sort of legitimate, procedural reason for [keeping the body at the scene] you’d think they would have in mind the trauma that they’re inflicting when they do that, especially having experienced that with the Mike Brown case in Ferguson,” Bell said. “That’s the first thing I thought, that this was terrorism… because it’s terrorizing, even if they don’t intentionally try to do it.”

Protests of police brutality around the country saw escalating violence over the weekend, with police driving vehicles into crowds and firing rubber bullets, tear gas, and flash grenades, in clashes that have gone viral on social media. Police have arrested more than 4,100 people over days of demonstrations, according to a tally from the Associated Press, and several protesters have been killed. On Saturday night in Omaha, Nebraska, Jake Gardner, a white bar owner, shot and killed James Scurlock, a 22-year-old black man, outside his establishment. On Monday, prosecutors said the man acted in self defense and would not be charged. Calvin L. Horton Jr. was shot and killed outside a pawnshop in Minneapolis. Chris Beaty, a former football player, and Dorian Murrell were also shot and killed in separate incidents in Indianapolis over the weekend, though it was not immediately clear who was responsible for either killing. A protester died in St. Louis after reportedly being dragged on the highway by a FedEx truck.

At the mayor’s press conference, Kentucky State Rep. Charles Booker, a Louisville native who is challenging Mitch McConnell for Senate in 2020, spoke for the community. “My voice is strained because I’ve been doing a lot of yelling and crying as well,” he said, and called for police officers involved in Taylor’s death to be relieved of their duties and for the investigations in Taylor’s death to be expedited. “To lose your job when someone has died at your hands is a small price to pay.” 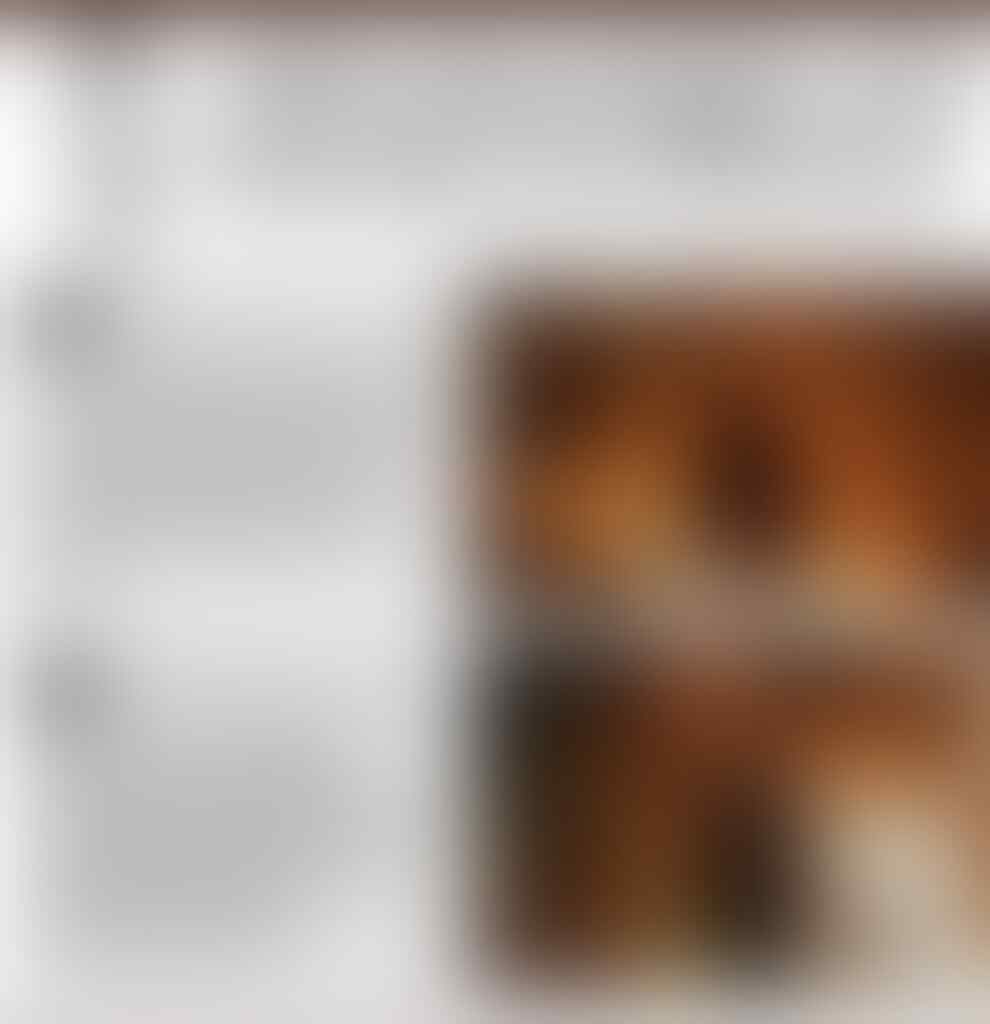 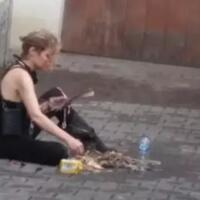 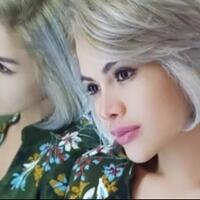 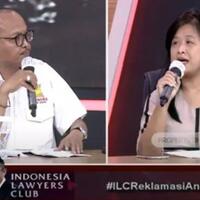 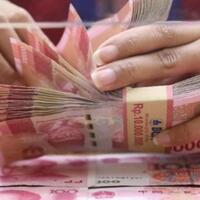 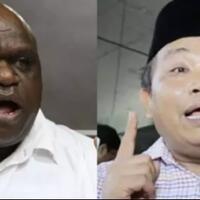 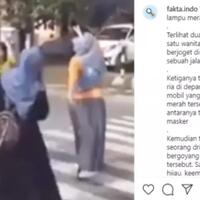 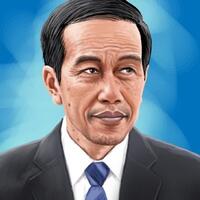 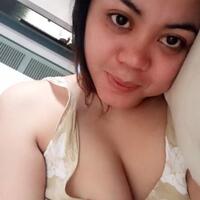 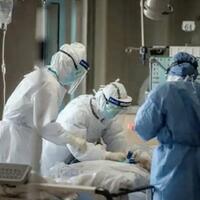