Something You Need To Know Before Your Tibet Tour

Aptly referred to as "The Roof of the World" Tibet is definitely a beautiful and marvelous destination. Interestingly, it is always on many travelers' wishlists.
What is the best way to travel to Tibet? For foreign travelers, flying to Tibet is a much better option, not only faster but also cost-effective, since the train tickets have to be booked in advance and overland has to be accompanied by local guide & vehicle. There're 5 major airports in Tibet, namely, Lhasa Gonngar Airport, Nyingchi Mainling Airport, Shigatse Peace Airport, Qamdo Bangda Airport, and Ngari Gunsa Airport. For tourists who travel to Tibet by air, it's necessary to know the general info of airports in Tibet so as to find a better airport that meets your demand.

Lhasa Gonggar International Airport, located at Gyazuling Town of Gonggar County of Shannan Prefecture. It's one of the highest airports in the world with an elevation of 3,570 meters. Undoubtedly it is also the major air hub for entry and exit of Tibet, both domestically and internationally, with non-stop flights connecting Lhasa with Chengdu, Chongqing, Diqing, Xian, Bamda (a town of Chamdo, Tibet) and Kathmandu (capital of Nepal).
As a 4E level Airport with a runway of 4000m long and 45m wide, Lhasa Gonggar Airport can be used for taking-off and landing of Boeing 747, Airbus and other large aircraft which make it as the first choice for the majority of the tourists.
Airport Code: LXA
Airport Altitude: 3600m
How far from the downtown:  around 60km’s drive from the airport to Lhasa city
More information： Tibet airports 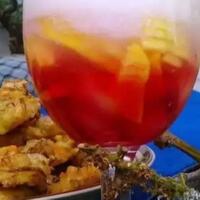 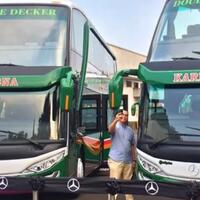 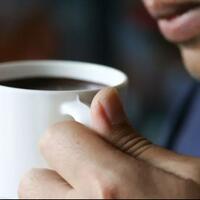 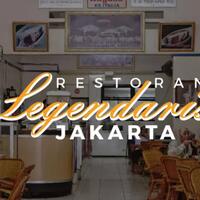 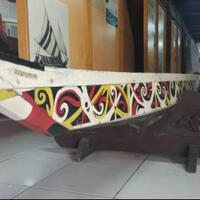 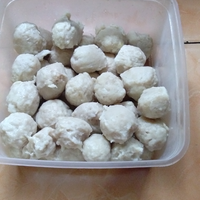 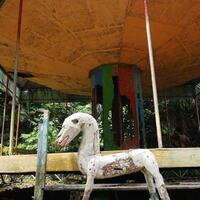 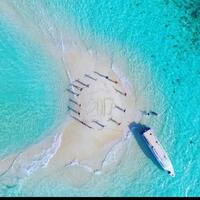