(Reuters) - U.S. President Donald Trump threatened on Monday to permanently halt funding for the World Health Organization (WHO) if it did not commit to improvements within 30 days, and to reconsider the membership of the United States in the body.

FILE PHOTO: U.S. President Donald Trump holds a meeting on "opportunity zones" in the Cabinet Room of the White House in Washington, U.S., May 18, 2020. REUTERS/Leah Millis/File Photo
Trump suspended U.S. contributions to the WHO last month, accusing it of promoting China’s “disinformation” about the coronavirus outbreak, although WHO officials denied the accusation and China said it was transparent and open.

"If the WHO does not commit to major substantive improvements within the next 30 days, I will make my temporary freeze of United States funding to the WHO permanent and reconsider our membership," Trump told its chief, Tedros Adhanom Ghebreyesus, in a letter posted bit.ly/3bNB3R7 on Twitter.

Earlier, Trump said the WHO had “done a very sad job” in its handling of the virus and he would make a decision soon on U.S. funding.

In his letter, Trump said the only way forward for the body was if it could demonstrate independence from China, adding that his administration had already started reform discussions with Tedros.

On Monday, the WHO said an independent review of the global virus response would begin as soon as possible and it had received backing and a hefty pledge of funds from China, in the spotlight as the origin of the pandemic.

Geneva-based WHO, a U.N. specialized agency, is leading a global initiative to develop safe and effective vaccines, tests and drugs to prevent, diagnose and treat COVID-19.

More than 4.75 million people have been reported to have been infected globally and 314,414 have died, according to a Reuters tally.

The United States contributed more than $400 million to the WHO in 2019, or roughly 15% of the organization’s budget.

And this year, Washington has already paid the WHO about $58 million, senior Trump administration officials said last month, half of what it is required to pay for 2020 - known as an assessed contribution.

It was not clear how much voluntary funding the United States had already provided for WHO programs in 2020.

Reporting by Rama Venkat in Bengaluru; Editing by Clarence Fernandez


Finally, we able to see The USA threaten WHO because of mishandling the corona virus pandemic. It's of course highly rare to see how USA directly point out other organizations. What I see from my point of view is that under trump's administration other countries must think dozen of time for what they speak out or takin care of. If it being overrule of matters that is seriously observe people will see their funding will be temporary suspended or even Indefinitely freeze. 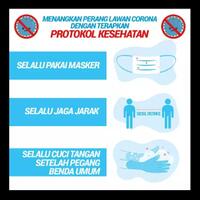 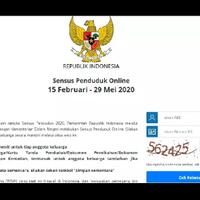 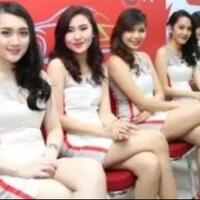 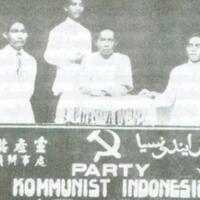 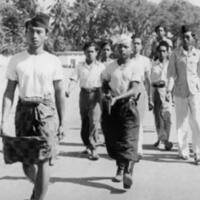 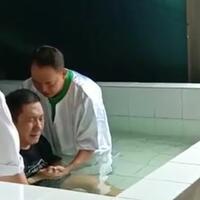 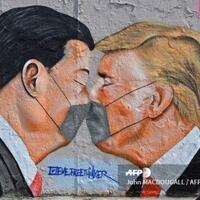 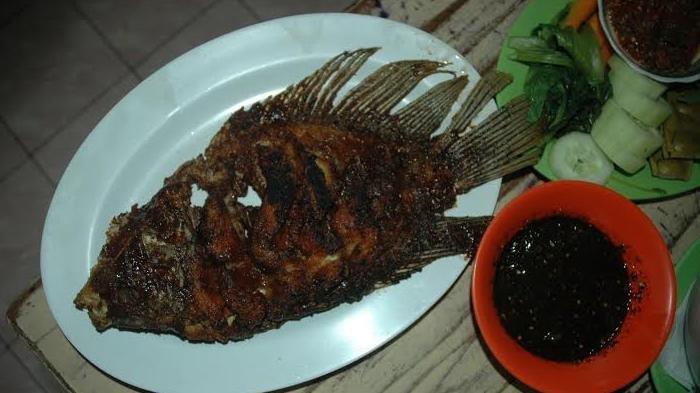