dikutip dari nbcenw :
"Today I joined the hundreds of thousands of families who have lost loved ones to opioid addiction," the singer said. Beckett Cypher, Melissa Etheridge's son with her former partner Julie Cypher, has died.
"Today I joined the hundreds of thousands of families who have lost loved ones to opioid addiction," the singer tweeted Wednesday night. "My son Beckett, who was just 21, struggled to overcome his addiction and finally succumbed to it today. He will be missed by those who loved him, his family and friends. My heart is broken."

Etheridge and Cypher had two children together during their partnership — a daughter, Bailey, in February 1997 and Beckett on Nov. 18 of the following year. The children were born to Cypher via artificial insemination. The biological father was later revealed to be singer David Crosby.


In a telling example of how much the world has changed in 20 years, Etheridge and Crosby appeared on "60 Minutes" in 2000 to discuss the

arrangement and the children growing up without a male parent in the home.

"I do not believe that my children will be wanting in any way because they didn't have a father in the home every single day," Etheridge said. "What they have in the home is two loving parents. I think that puts them ahead of the game." The family appeared with Crosby and his wife, Jan, on the cover of Rolling Stone that year.

Etheridge and Cypher split up in 2000, although they initially lived in back-to-back houses to facilitate coparenting. Etheridge is also mother to twins, son Miller and daughter Johnnie, from her relationship with Tammy Lynn Michaels. Both are 13

majestixed7ara
15-05-2020 01:17
Kaskuser Posts: 448
#1
Opioid and its types has been becoming major problems in many areas over the U.S. It's began when cartels from North American and Mexico augmented their territories. We can see under Obama's administration the spread of illegal drugs has traded in public areas even polices has ties many rules to oversee the drug trafficking but it still has leak in many things.
As far as I can see, under trump's administration drug cartels and their allies has experienced the stepest down on their operations.
Finally we can observe the difference those administration how their policies handling the narcotics trafficking
15-05-2020 01:17
0
Kutip Balas
Lihat 1 balasan
Mengambil data ..
Lihat balasan lainnya
Kutip Balasan 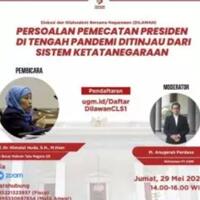 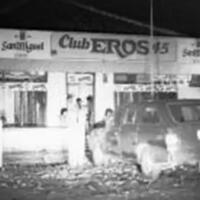 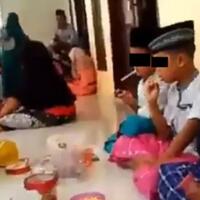 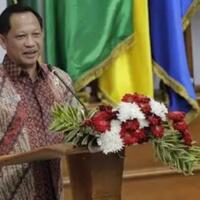 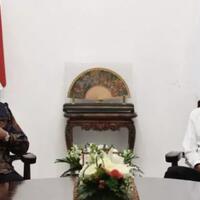 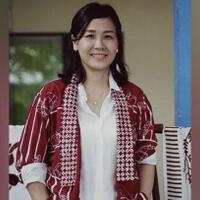 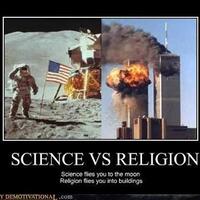 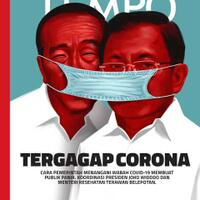