Scores of Indian and Chinese soldiers were involved in a tense face-off along the India-China boundary in north Sikkim on Saturday, two senior officials said on the condition of anonymity.

The aggressive confrontation between the troops from the two sides happened near the Naku La sector (ahead of Muguthang), a pass at a height of more than 5,000 metres, said the first officer cited above.

Several soldiers were injured in the border stand-off as they exchanged blows.
“Four Indian soldiers and seven Chinese troops suffered injuries during the confrontation that involved around 150 soldiers,” said the second officer cited above.

He said the face-off was resolved at the local level.
Two officials Hindustan Times spoke to in the Army Headquarters denied knowledge of the face-off.

The Naku La area was traditionally not prone to face-offs, a former top commander said. 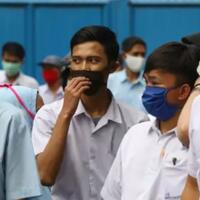 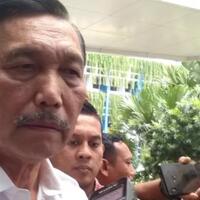 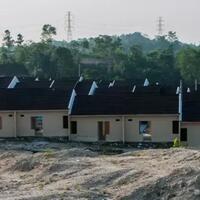 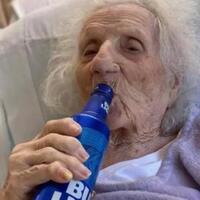 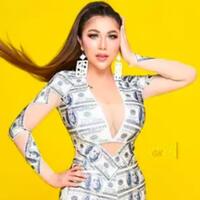 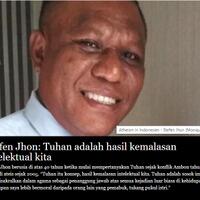 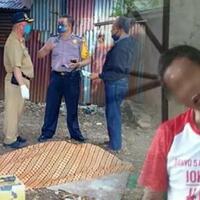 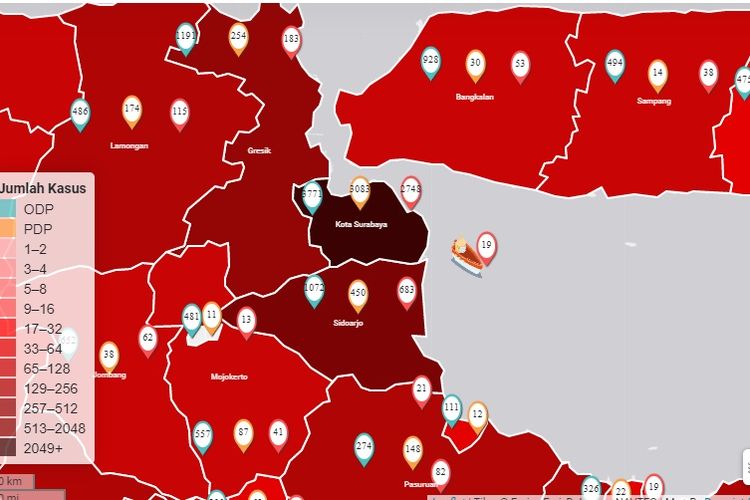 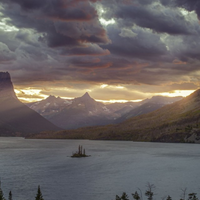