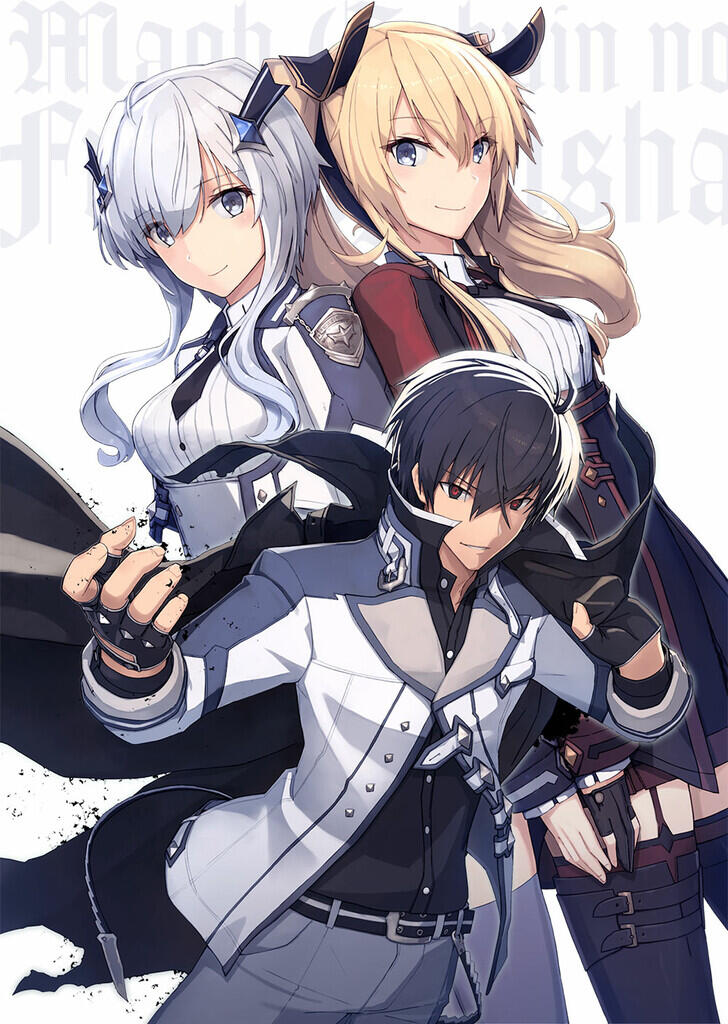 Synopsis
Quote:
After 2000 years has passed, the ruthless demon lord has just been reincarnated! But his aptitude at an academy for nurturing candidates for demon lords is, “inept”!?

Having the capability to destroy humans, elementals, and gods, after a long period of countless wars and strife, Arnos the demon lord became sick and tired of all that and longed for a peaceful world, so he decided to reincarnate to the future.

However, what awaited him after his reincarnation is a world too used to peace that his descendants became too weak due to a huge weakening in magical powers. 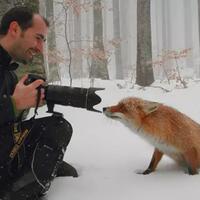 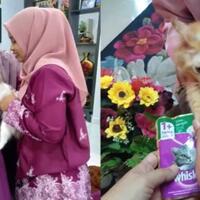