After an official helping to handle the coronavirus outbreak was suspected of taking his own life, Chinese internet users mourned him by posting candle emojis.

But the official wasn’t in China. He was a 37-year-old bureaucrat in Japan who was tasked with looking after those who had been evacuated from Wuhan. The man was found dead in Saitama prefecture on Feb. 1, near a dormitory where some of the Japanese nationals who had returned from China are staying.


“I really didn’t expect that the first government official to commit suicide would be Japanese,” wrote one user (link in Chinese) on social network Weibo, echoing the widespread anger in China at the fact that no senior officials have expressed regret or been held accountable for their management of the epidemic. So far, only the health commission chief and hundreds of other low-ranking officials in Hubei province, at the epicenter of the outbreak, have been punished.

The outpouring of condolences for the Japanese official is part of the warmer treatment the country is receiving in China, where the government has been lashing out at foreign countries—targeting its ire at the US in particular—for measures restricting Chinese nationals from entering their borders. In contrast, praise for Japan has been common online in recent days—all the more unusual given the long history of animosity between the two countries stemming from Japan’s invasion of China in 1937.

In part, that’s because Japan’s response to China’s coronavirus crisis has been far more relaxed than many other nations. While the US and Australia have barred travelers coming from mainland China in the last 14 days, Tokyo has so far only imposed an entry ban on all foreigners who have been to Hubei province, as well as holders of Chinese passports issued in Hubei. Japanese prime minister Shinzo Abe said today he could expand the restrictions.

The praise has come even as Abe became one of the rare world leaders to speak out about the need for Taiwan to be allowed to participate in the World Health Organization. Taiwan is shut out of the United Nations body because of objections by China, which claims Taiwan as its own territory.


Among the most widely circulated posts relating to Japan in China is one showing a photo of boxes of face masks said to be donations from a Chinese-language test center in Japan headed for Wuhan. One line of writing on a label attached to the boxes drew people’s attention. It read: 山川异域 风月同天 (shan chuan yi yu, feng yue tong tian), which roughly translates as “lands apart, shared sky.” The words are a line from Tō Daiwajō Tōseiden, a Japanese account of Chinese Buddhist monk Jianzhen’s travels in Japan in the 8th century. Jianzhen told his apprentices that this line was sewn onto robes given to him by a Japanese king who invited him to give lectures in the country. Moved by the king’s sincerity, he accepted the invitation.


Online, many people felt that the label was an expression of solidarity from Japan amid the coronavirus outbreak, though it’s unclear who put the label on the box.“The Japanese seemed to have a better understanding of the ancient poems than us Chinese. I almost feel I need to learn how to read ancient Chinese from them,” said one (link in Chinese) person in response to the news.

Internet users in China found other gestures by Japan to laud as well, including the donation of 1 million masks (link in Japanese) from a retailer to the city of Chengdu, and 30,000 masks from the city of Oita to its sister city Wuhan. The hashtag (link in Chinese) #Japan sends 1 million face masks to aid Wuhan# has been viewed more than 500 million times on Weibo.

“I am in tears. This kindness from Japan looks even more precious in the face of the cold reaction toward China from some of my fellow countrymen,” said one Weibo user (link in Chinese) in the comments of a post hashtagged #Japan will do its best to help China#. People from Wuhan or Hubei province have found themselves the target of stigmatization and discrimination in China.

Many also used Japan’s coronavirus response as a way to criticize Taiwan, which has imposed strict travel restrictions on Chinese nationals and limited exports of face masks to China. “Japan behaved so much better than Taiwan this time,” one Weibo user said. “Those who hate Japan in an extreme way need to reflect on themselves.” 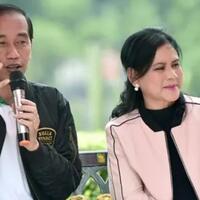 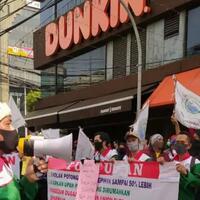 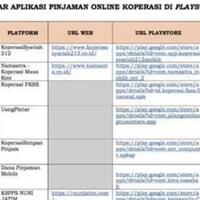 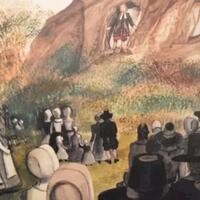 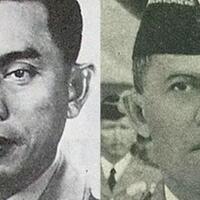 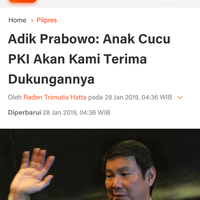 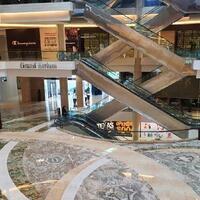 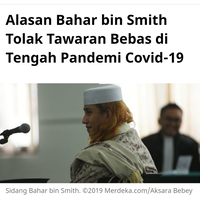 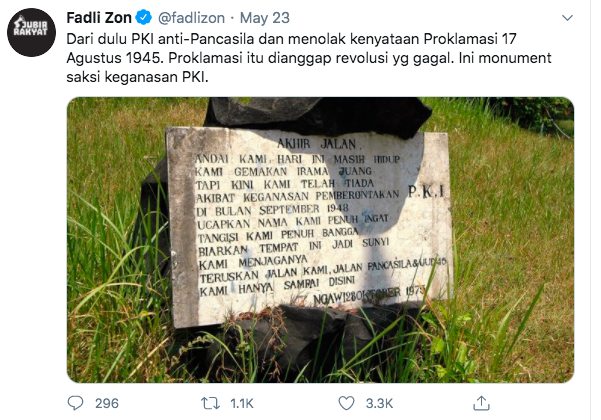