SEOUL, South Korea (AP) — A scary new virus from China has spread around the world. So has rising anti-Chinese sentiment, calls for a full travel ban on Chinese visitors and indignities for Chinese and other Asians.

Restaurants in South Korea, Japan, Hong Kong and Vietnam have refused to accept Chinese customers. Indonesians marched near a hotel and called on Chinese guests there to leave. French and Australian newspapers face criticism for racist headlines. Chinese and other Asians in Europe, the United States, Asia and the Pacific complain of racism.

Two dozen countries outside of China have reported cases of the new coronavirus, which has killed more than 300 people and sickened thousands of others in China. Many countries have sent planes to the Chinese city of Wuhan to evacuate their nationals.

The anti-China sentiments come as a powerful Beijing bolsters its global influence, and China’s rise has caused trade, political and diplomatic disputes with many countries.

But with rising fear of the mysterious disease has come a more acute anti-Chinese and, in some cases, anti-Asian backlash.

Full Coverage: Virus Outbreak
Here’s a look from AP journalists from around the world:

South Korean websites have been flooded with comments calling on the government to block or expel Chinese and racist remarks about Chinese eating habits and hygiene. A popular Seoul seafood restaurant frequented by Chinese tourists posted a sign saying “No entry for Chinese” before taking it down Wednesday after an online backlash.

More than 650,000 South Koreans have signed an online petition filed with the presidential Blue House calling for a temporary ban on Chinese visitors. Some conservative opposition lawmakers publicly back these steps, and about 30 people rallied near the Blue House on Wednesday demanding the government immediately ban Chinese tourists.

“Unconditional xenophobia against the Chinese is intensifying” in South Korea, the mass-circulation JoongAng Ilbo newspaper said in an editorial Thursday. “Infectious diseases are a matter of science, not an issue that can be resolved through an emotional outpouring.”

After news broke that someone attending Arizona State University has the virus, Ari Deng, who is Chinese American, said she sat down at a study table on the Tempe, Arizona, campus near five other students.

Deng, who was the only Asian, said the other students began whispering. “They got really tense and they quickly gathered their stuff and just left at the same time.”

In a recent business class a non-Asian student “said ‘Not to be racist, but there’s a lot of international students that live in my apartment complex. I try my best to keep my distance but I think it’s a good precaution for all of us to wash our hands,’” Deng said.

“It stings but I don’t let it take up room in my mind or weigh on my conscience,” she said.

Meanwhile, the University of California, Berkeley’s health services center removed an Instagram post Thursday that said “fears about interacting with those who might be from Asia and guilt about these feelings” were a normal reaction to the coronavirus outbreak.

“No matter how much time we spend in this country, at times we are almost immediately viewed as a foreigner,” Gregg Orton, the national director of the National Council of Asian Pacific Americans, said. “It’s a pretty frustrating reality for many of us.”

The virus has deepened anti-Chinese sentiment in Hong Kong, where months of street protests against Beijing’s influence have roiled the semi-autonomous Chinese city.

“We want to live longer. We want to safeguard local customers. Please excuse us,” the restaurant said on Facebook. 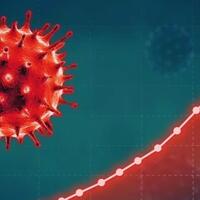 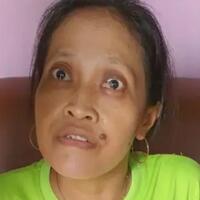 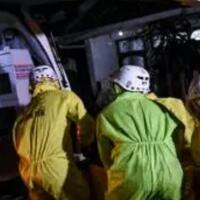 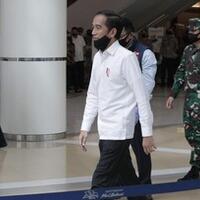 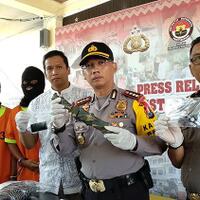