The Courier is a 2020 American-British film directed by Dominic Cooke about the work between a British businessman Greville Wynne, recruited as an MI-6 agent, and Soviet spy Oleg Penkovsky, who passed information to the West that helped defuse the Cuban missile crisis of 1962. It stars Benedict Cumberbatch as Wynne. It had its world premiere at the Sundance Film Festival on 24 January 2020.

Quote:
Premise
The Courier tells the "true story of the British businessman who helped the CIA penetrate the Soviet nuclear programme during the Cold War. Wynne and his Russian source, Oleg Penkovsky (codenamed Ironbark), provided crucial intelligence that ended the Cuban Missile Crisis." 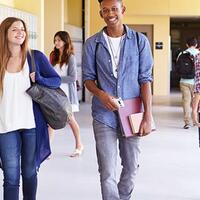 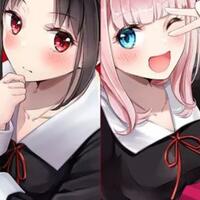 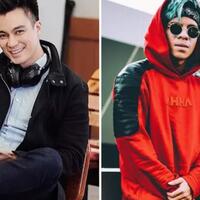 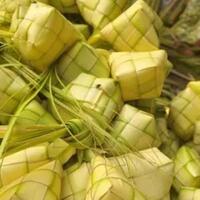 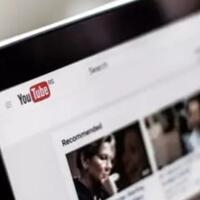 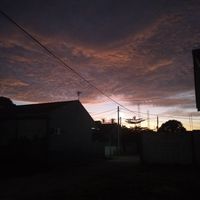 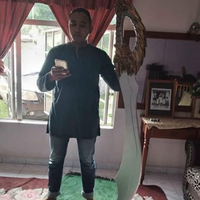 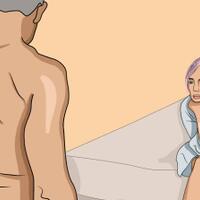 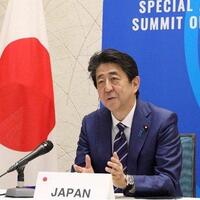 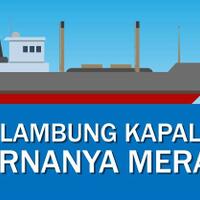