Quote:
Premise
"Jackman is Nicolas Bannister, a rugged and solitary veteran living in a near-future Miami flooded by rising seas. Bannister is an expert in a dangerous occupation — he offers clients the chance to relive any memory they desire. His life changes when he meets Mae (Ferguson). What begins as a simple matter of lost and found becomes a passionate love affair. But when a different client’s memories implicate Mae in a series of violent crimes, Bannister must delve through the dark world of the past to uncover the truth about the woman he fell for. An epic story that travels the intimate and infinite world of memory, Reminiscence asks: How far would you go to hold on to the ones you love?” 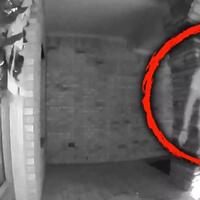 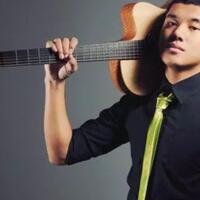 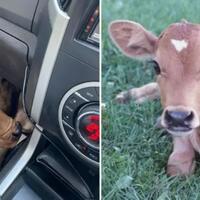 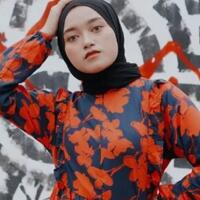 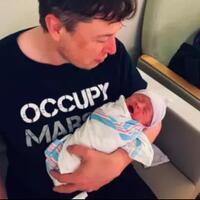 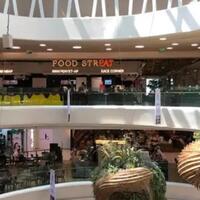 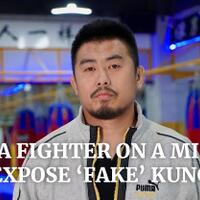 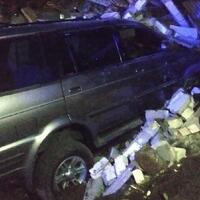 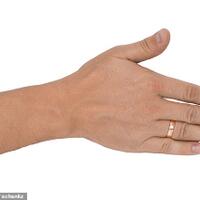 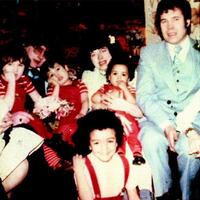