The Little Things is scheduled to be released in the United States on January 29, 2021.

Quote:
Premise
Clashes between a Kern County deputy and a Los Angeles detective occur during the investigation of a murder. 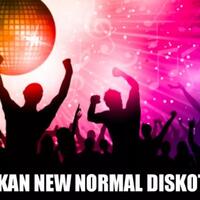 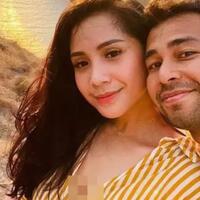 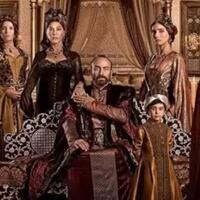 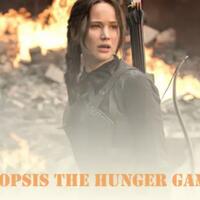 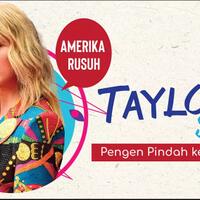 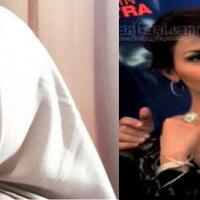 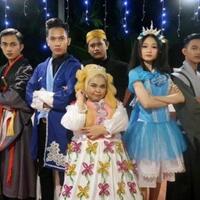 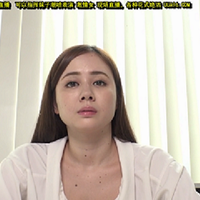 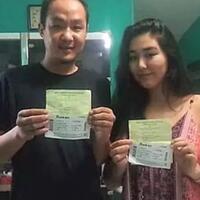