The US, Canada, the UK, Australia and New Zealand intelligence agencies have exposed a series of cover-ups

Researchers who tried to raise the alarm have been silenced or disappeared and evidence of the outbreak was destroyed, it adds

Here’s how to help people impacted by Covid-19
China lied about the human-to-human transmission of coronavirus, made whistle-blowers disappear and refused to help nations develop a vaccine, a leaked intelligence dossier reveals.

The 15-page document drawn up by the Five Eyes security alliance brands Beijing's secrecy over the pandemic an 'assault on international transparency' and points to cover-up tactics deployed by the regime.

It claims that the Chinese government silenced its most vocal critics and scrubbed any online scepticism about its handling of the health emergency from the internet.

China has roundly come under fire for suppressing the scale of its early outbreak which did not afford other nations time to react before the disease hit their shores.

Five Eyes - the pooling of intelligence by the US, UK, Canada, Australia and New Zealand - laid bare its scathing assessment of the Xi Jinping administration in a memo obtained by the Australian Saturday Telegraph. 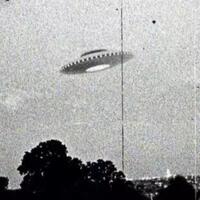 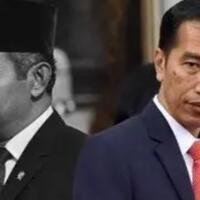 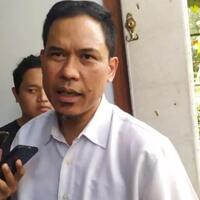 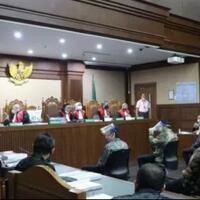 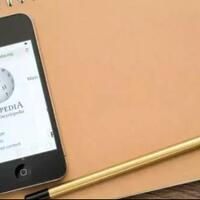 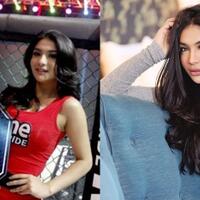 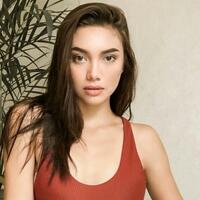 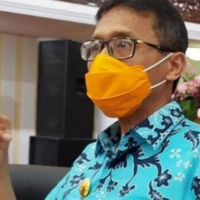 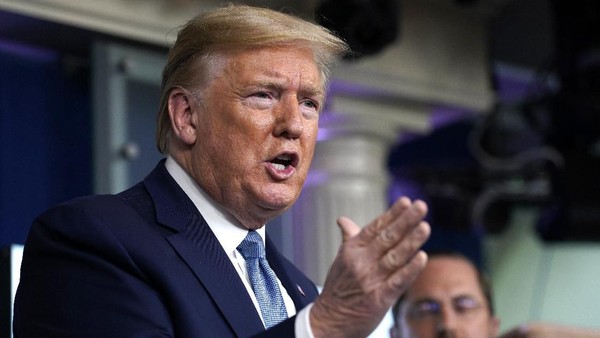