Name : Fera Istikomah
Nim : 173211145
Class : 6I Translation
Movie Review : “Doremi and You (2019)”
Original Opinion
In my opinion, this film deserves to be shown because it does not only tell the struggle of four friends who are looking for solutions to replace the jacket of money that was lost accidentally. But it also featured choreography and folk songs. Regional songs in this film deliberately made with different tone settings. This is intended so that the audience does not feel bored. There is a little lack in this film that does not show the difference between the four friends. However, the weaknesses in this film can be covered by the moral message contained in the story. The conflict raised in this film also teaches many important values for everyone, especially among teenagers and children.
Rating
8 out of 10 because in this film many moral values can be taken by everyone. And the story in this film is very educational for children because in this film also displays choreography and folk songs. In this film the most stressed conflict is the struggle of four friends. Not only that, in this film also shows a strong relationship between father and son, such as the scene of Putri's father who translates the language of love through beautiful songs for Putri. But in this film there is a little weakness that is not showing the ethnic differences of the four friends. The difference between them is only shown in terms of the batik costumes used at school. So many people think that they are the same, only Markus look different from the others.
Cinematography
Cinematography in this film is quite good. There is no scene where cinematography makes no sense. Maybe because it's handled by a director who can be relied on in the film world. So that makes cinematography in this film good.
Genre
In the film Doremi and You, the genre taken is the family and musical genres. The family genre in this film can be seen when the scenes Imung, Putri, Markus and Annisa are looking for a solution to the problem of the lost jacket money brought by the flow of water. And the scene where of three Markus friends care about him who is working to replace his friends' money. In addition, this film also has a musical genre in which every dialogue is delivered by singing.

Music and Sound
In the beginning, the film was directed by B.W.Purba Negara began with beautiful sound effects because this song can be used as a boost before going to school. That way the audience will feel entertained and curious about the appropriate film story. Sound effects are very compatible with happy scenes. For example like the scene of going to school in the morning which is usually done by other school children. And at the end of the story, the song sung by the four friends looks very collide but still enjoys listening. This is because the arrangement that was delivered was so beautiful that it did not make this song look strange.
Acting
Acting Doremi and your players are good it's just that the angry acting played by Putri seems to be lacking but the acting done by Anissa is good. And also the acting played by Markus is also good he can play the role played and his character looks very unique which symbolizes that he is from Papua. And the role played by Imung is undoubtedly because he has experienced a dive into the world of cinema. And the last is Reno acting, which has deepened his acting so that the audience does not realize that behind the ignorance of Reno there is still a sense of concern for the four friends.
Source Material
The tone used in each scene is appropriate to the overall situation. There is no tone that does not fit the situation in this film.
Writing Style
The script is the strongest point in this film. The plot of this story is complex enough to be understood. The good side here is that the writer still retains the characteristics of "Doremi and You film". The storyline that is written is not confusing, it actually makes many people very easy to follow the storyline. The ending of the story can be predicted because the beginning of the film's story begins with a song called a beautiful day. Where the song illustrates the excitement of school children.
Editing
In editing this film, nothing is damaged in terms of video and sound capture. Because this film was directed by B.W.Purba Negara who has experience in the film world. Although this film is the second film directed by B.W.Purba Negara but the results are not inferior to professional directors. Ziarah is the first film that was directly written and directed by B.W.Purba Negara.

Setting
This movie setting option matches the story of the film being lifted. Site selection also looks very natural. So that the scene playing looks real and the message delivered in the form of dialogue can be accepted by everyone. And the teenage conflict settings in this film make this film can be watched by many people..
Moral Value
In this film there are many moral values ​​that can be taken as examples: learning to accept differences from each other, knowing the importance of effort and hard work, they can all find solutions to solve problems from different sides, learn to be loyal to friends in what situations even. These values ​​can be applied to children from an early age so that they can accept a person's strengths and weaknesses without seeing the difference.
Conclusion
This film is great for people. Because in this film there are many moral values ​​that can be taken and practiced. Not only that this film is also presented in a different way, there are choreographies and regional songs in this film accompanied by various arasement. But the tribal differences between the four friends were not too highlighted. So people will know that they are different when the audience has read the synopsis of the film Doremi and You. 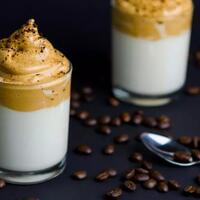 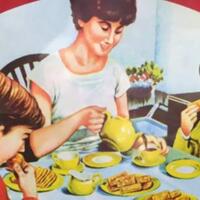 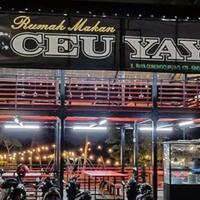 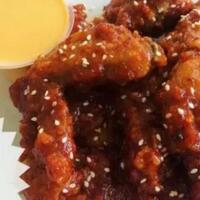 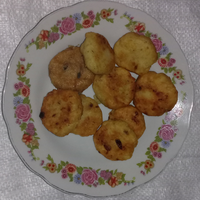 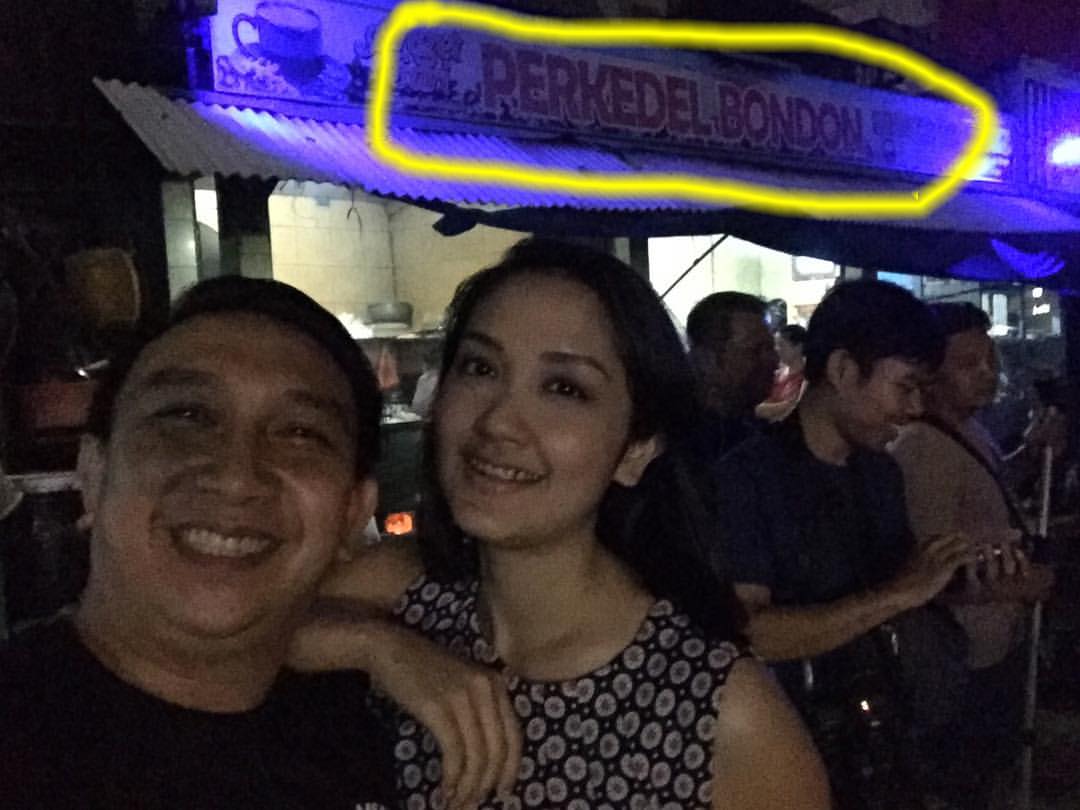 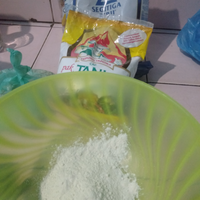