Boris Johnson warned the British public to prepare to “lose loved ones before their time” on Thursday, as scientists admitted that up to 10,000 people could already have coronavirus in the UK.

The prime minister said anyone with symptoms, including a “new, continuous” cough or high temperature, must stay at home for seven days as of today, as the government officially moved its strategy from the “contain” to “delay” phase.

But despite describing the threat of coronavirus as “the worst public health crisis for a generation”, Mr Johnson said he would not follow the example of Ireland and Italy and close schools and ban sporting events to limit the spread of the disease.

In a sign of growing nervousness at Westminster that Mr Johnson was not getting ahead of the outbreak, Jeremy Hunt, the former health secretary, called for more aggressive action, including closing care homes for the elderly to outside visitors.

He said countries like Thailand and Taiwan had controlled the outbreak by taking such action. “People will be concerned we are not moving sooner on social distancing,” Mr Hunt told Channel 4 News.

The government is coming under increasing pressure to ban big public events, such as sporting fixtures. But Mr Johnson said it would have “little effect” on halting the spread. However, the government confirmed that the second round of Brexit talks, scheduled for London next week, could be delayed, while local elections in May are also set to be postponed for at least five months.

While the health department said the number of British cases had risen to 596, Patrick Vallance, the UK’s chief scientific officer, suggested that between 5,000 and 10,000 people in the UK could have the virus. Ten people are known to have died of it in the UK.

“It’s not possible to stop everyone getting it and it’s also not desirable because you want some immunity in the population to protect ourselves in the future,” he said.

I must level with you, the British public. Many more families are going to lose their loved ones before their time


At a news conference at 10 Downing Street, UK prime minister Boris Johnson said: 'This is the worst public health crisis for a generation' © Simon Dawson/PA
Officials will stop testing members of the public who display mild symptoms and focus on the more serious cases in hospital.

Chris Whitty, chief medical officer for England, said he currently expected that the UK would reach the peak of its outbreak in 10 to 14 weeks time. “If you move too early, people get fatigued,” he said, referring to the government’s response. “This is a long haul.”

Speaking from Downing Street, Mr Johnson said his government had “done what can be done to contain the disease” but offered a stark warning about the dangers posed by the coronavirus.

“I must level with you, the British public. Many more families are going to lose their loved ones before their time,” he said. Mr Johnson added that, because of a lack of immunity, the coronavirus was more dangerous than ordinary flu and it was “going to spread further”.

In the coming weeks, everyone living in a household with someone who has symptoms will be asked to stay at home for two weeks.


Officials believe coronavirus is less likely to be contagious in the first seven days after a person displays any symptoms.

Under the measures announced on Thursday, the government has also advised those over 70 not to go on cruises and said international school trips should be cancelled.

Nicola Sturgeon, Scottish first minister, said all gatherings of more than 500 people should be cancelled. She said the decision had not been taken in response to medical advice, but to free up emergency services to respond to the outbreak.

Defending the UK government’s decision to contain the disease in order to ease pressure on the NHS, Mr Johnson said: “If we delay the peak even by a few weeks, then our NHS will be in a stronger state . . . we can also act to stretch the peak for a longer period so our society is better able to cope.”

He also warned that the UK would face “severe disruption across the country for many months” that would require the authorities to “mobilise millions of people to help and support each other”. But he said: “The government will do all it can to help you and your family.” 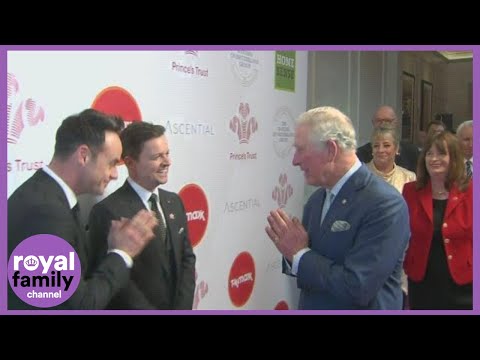 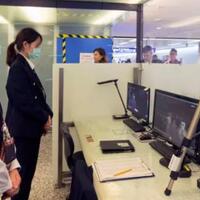 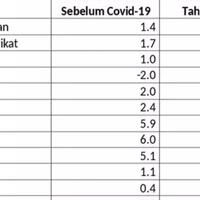 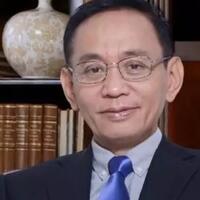 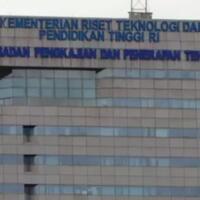 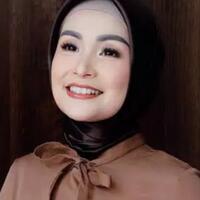 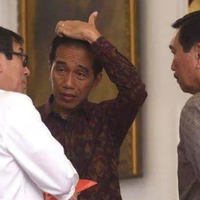 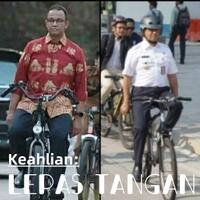 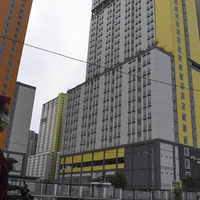 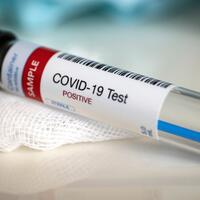