Global funds seeking shelter from the coronavirus-linked sell-off are piling into Chinese government bonds, pushing foreign holdings to a record and turning the country where the disease originated into an unlikely haven. Offshore investors ploughed Rmb75bn ($10.8bn) into China’s government bond and policy bank securities market via Hong Kong’s “Bond Connect” programme in February, according to figures from the operator.

The purchases increased total foreign ownership of sovereign renminbi bonds to a record Rmb2.27tn even as much of the country went into lockdown after the viral outbreak, slamming the brakes on economic growth and sparking a rout for Chinese stocks that has now spread across global markets. “Global investors are not going to stop piling in,” said Hayden Briscoe, Asia-Pacific head of fixed income at UBS Asset Management. “They need a safe market that’s actually offering them a nominal yield.”


The 10-year Chinese government bond yield has dropped 36 basis points since onshore markets came back online after the lunar new year holiday about a month ago. But at about 2.6 per cent, and just above a recent record low of 2.5 per cent, the yield remains much higher than the equivalent US Treasury yield, which has roughly halved over the past month to about 0.7 per cent. “The bottom line is Chinese bonds have rallied,” said Jason Pang, a fixed income portfolio manager at JPMorgan Asset Management, who said the firm had increased its exposure to Chinese government debt in recent months. “You look around the world and there’s a declining number of marginally attractive haven assets.”

Analysts noted that some of the flows have been driven by China’s recent inclusion in global indices widely tracked by investors. The Bond Connect programme — a three year-old scheme allowing foreign fund managers to trade in China’s debt markets without setting up an onshore trading entity — has recorded inflows of more than Rmb500bn since Bloomberg began including government and policy bank notes in its Bloomberg Barclays Global Aggregate index, in a 20-month phase-in period that began last April. JPMorgan began including them in its indices at the end of last month.

Other investors suggested that Chinese sovereign debt was not yet on par with other global havens, such as Japan’s yen or US Treasuries. Karan Talwar, senior investment specialist in emerging market debt at BNP Paribas Asset Management, said that while Beijing had sought to keep the renminbi steady as it grappled with the outbreak, policymakers could decide to let the currency weaken to boost exports once the economy is back up and running.

“Do they [global investors] have enough comfort that the currency is not going to sell off? There’s not a definitive certainty to that you might get with the yen, for example,” he said. But UBS’s Mr Briscoe argued that owning Chinese debt is “a very easy way to outperform”, noting that some active bond managers at UBS Asset Management had been adding exposures to China much more quickly than the gradual approach prescribed by the Bloomberg index.

Over the longer-term, he said, investors should be “40 per cent US, 40 per cent in China” and the rest in other markets. “This is not temporary, this is long-term structural. This is the allocation you need for the next ten, twenty years.” 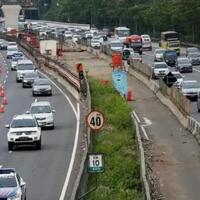 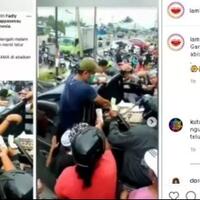 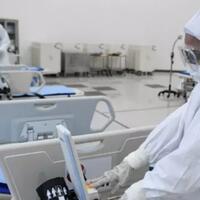 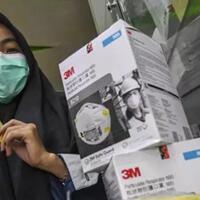 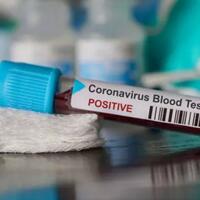 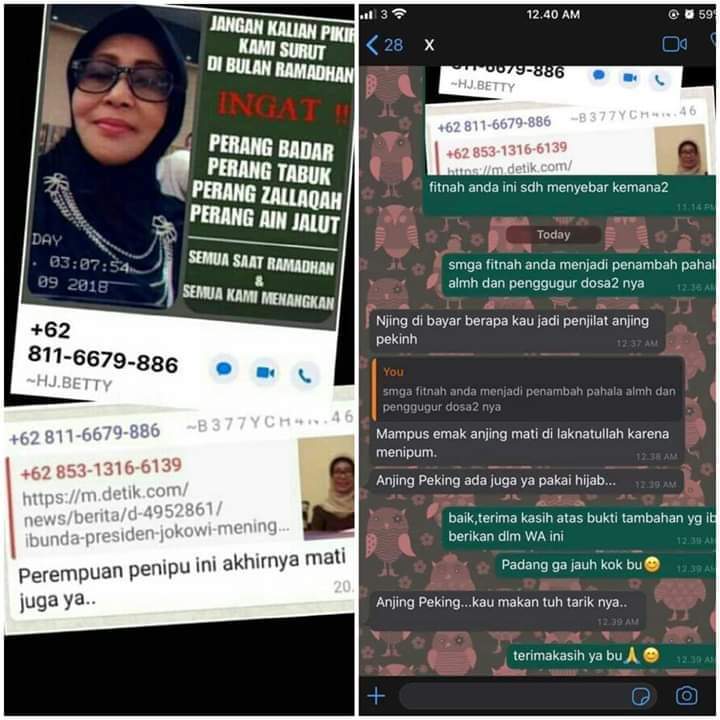 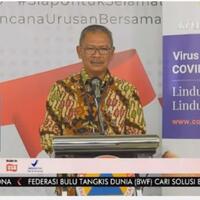 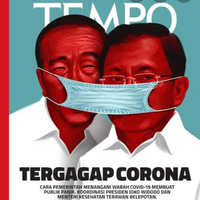 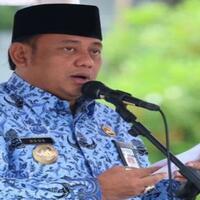 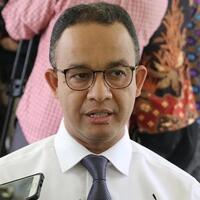