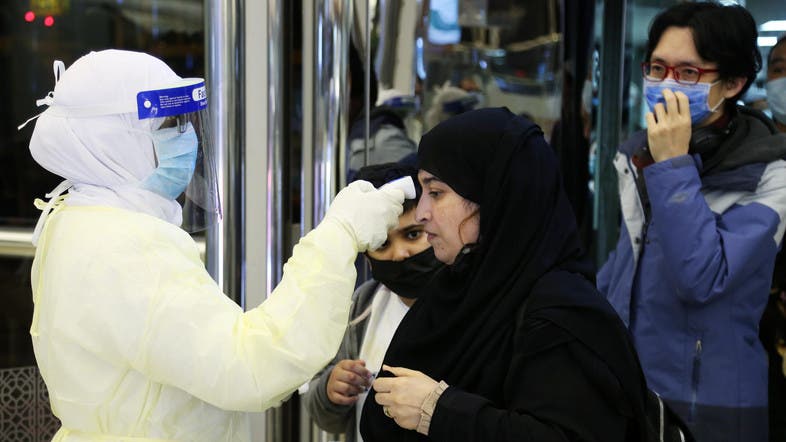 Saudi Arabia confirmed early Thursday 24 new coronavirus cases, bringing the total number of cases in the Kingdom to 45, according to the ministry of health.

The breakdown of the new 24 cases is as follows: A Saudi male and Saudi female returning from Iraq, a 12-year-old Saudi girl, who was in contact with her infected grandfather, who had been previously declared coronavirus-positive in Qatif and who had returned from Iran, and the rest of the 21 cases are Egyptian nationals who were in contact with the infected Egyptian transit passenger detected and reported on Wednesday.

“This brings the total number of infections to 45 cases, one has recovered and the rest of the cases are in quarantine and medical care is being provided to them according to the approved procedures,” the health ministry said in a tweet.

The Kingdom put in place mechanisms in order to combat the spread of the coronavirus:

It temporarily shut down on March 11 all cinema theatres until further notice.

Its embassies in the UAE and Bahrain on March 10 gave Saudi nationals in the two countries 72 hours to return home if they wished to do so.

It suspended on March 9 travel to Oman, France, Germany, Turkey, Spain, United Arab Emirates, Kuwait, Bahrain, Lebanon, Syria, Iraq, Egypt, Italy, and South Korea. It also suspended the entry of those coming from those countries, and entry of those who were there during the 14 days prior to their arrival.

On March 8 Saudi Arabia imposed quarantine on al-Qatif city, in the Kingdom's Eastern Province, as part of precautionary health measures to stem the spread of the coronavirus
It urged its citizens who had traveled to Iran recently to declare that to the authorities by end of day March 7, or else face legal action against them according to the Travel Documents Law and its related regulations. It also reiterated that Saudi citizens should not travel to Iran for any reason, stressing that serious legal actions will be taken against those who commit this act going forward.

Saudi Arabia announced on March 4 temporarily banning entry of its nationals and residents to Mecca to perform Umrah pilgrimage or to visit the Prophet’s Mosque in Medina.

The Kingdom halted on March 2 all exports of medical and laboratory products and equipment used to detect or prevent coronavirus infection via its land, sea and air ports.

The health ministry said on March 1 it had prepared 25 hospitals and 8,000 beds to handle any coronavirus cases.

The foreign ministry announced on February 27 the temporary suspension of entry for individuals seeking to perform Umrah pilgrimage in Mecca or visiting the Prophet's Mosque in Madina, as well as tourists traveling from countries where the coronavirus poses a risk as determined by the Kingdom’s health authorities. 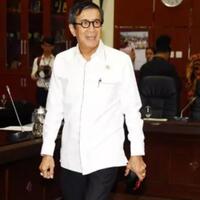 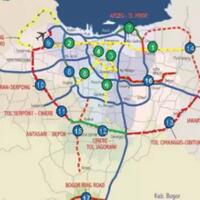 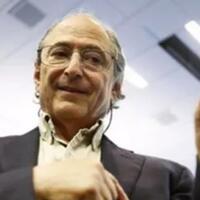 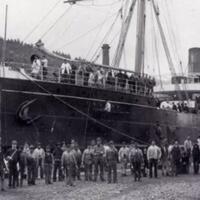 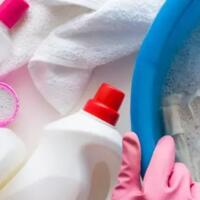 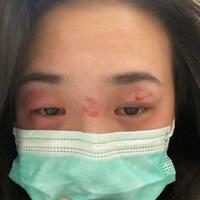