BEIJING--Falling prices for industrial wholesale goods combined with consumer food inflation at a decade high present Chinese policy makers with a worsening dilemma as the coronavirus continues to freeze economic activity in China and around the world.

Chinese producer prices fell back into deflation territory in February, the product of sluggish demand and prolonged shutdowns that have left factories idle for weeks. The producer-price index, a gauge of factory-gate prices, fell 0.4% in February from a year earlier, the National Bureau of Statistics said on Tuesday, resuming a six-month-long stretch of deflation that was interrupted only by a 0.1% uptick in January.

The consumer-price index, meantime, climbed 5.2% in February from a year earlier, moderating from a 5.4% gain in the previous month, as slower growth in nonfood prices outweighed the impact from mounting food inflation. The inflation readings were largely in line with economists' expectations.

The coronavirus epidemic has contributed to a diverging trend in China's economy: Rising food prices for ordinary consumers and persistent weakness in pricing power for Chinese companies, said Yang Weixiao, an economist at Founder Securities in Beijing.

"The virus has created a tricky situation for policy makers--China's demand is recovering but overseas demand is weakening," Mr. Yang said.
Food prices in February surged 21.9% from a year earlier, outpacing January's 20.6% gain and hitting the highest level since April 2008, when food prices jumped 22.1%, according to data service provider Wind. In 2008, policy makers were aggressively easing interest rates in response to the global financial crisis, fueling consumer inflation across the board.

This time around, rampant food supply shortages, due to transportation restrictions and production suspensions amid government measures to contain the virus, coupled with residents rushing to hoard food products, are driving up food prices, China's statistics bureau said Tuesday.
Beijing has over the past month rolled out a slew of measures to help companies restore operations, including slashing rents and social insurance payments and increasing lending to small firms. The central bank lowered benchmark lending rates last month while injecting large amounts of liquidity into the financial system so banks can more easily lend to businesses hit by the epidemic. China's cabinet also announced tax cuts for small businesses and ordered state-owned banks to issue more cheap loans, while offering longer grace periods for borrowers to repay loans.

Despite the efforts, Beijing has struggled to rein in stubbornly high pork-price inflation, stoked by a deadly bout of African swine fever, which has decimated China's pig population. A record rise in pork prices last month--they surged 135.2% in February from a year earlier--"is a somber reminder that impact from the African swine fever is not going anywhere," said Mr. Yang, who expects pork inflation to keep up at least through the first half of the year. Many economists last year expected pork inflation to ease early this year due to increased supply.

Pork prices alone boosted headline consumer inflation by more than 3 percentage points in February, pushing food prices to the fastest pace of growth on record. In January, pork prices had jumped 116% from a year earlier. By contrast, nonfood prices rose just 0.9% in February, easing from a 1.6% increase in January.

Residents in the capital, Beijing, were expecting to pay more for food due to the Lunar New Year holiday in late January. But the onset of the epidemic has exacerbated those concerns. One retiree, who gave her surname as Liu, said she's paying 30% more for cabbage, the most common green vegetable in northern China.
"The price of meat is rising even more, especially in the supermarkets," Ms. Liu said. "Sometimes, I will go to the morning market because the food there is cheaper."

The new coronavirus is now close to becoming a pandemic, the World Health Organization said Monday, a day in which global financial markets sold off and Italian officials extended a lockdown of many northern provinces to the entire country. Chinese President Xi Jinping on Tuesday made his first public appearance in Wuhan, the center of the epidemic, which has been under lockdown since Jan. 23.
Food-price inflation due to disruptions from the coronavirus epidemic will likely constrain China's policy-easing options in the short term, said Larry Hu, an economist at Macquarie Group.

"Given the current bottlenecks in the supply chain, it doesn't make sense for the central bank to ease policies too much in the near term as it can only stoke inflation," Mr. Hu said.
The central bank will probably inject more cash into the banking system in smaller phases, trimming the portion of reserves that banks must set aside, but likely refraining from more aggressive rate cuts this month, he predicted.
In the longer term, China faces increasing deflationary pressure due to the spreading epidemic outside the country, coupled with steep oil-price declines in recent days, which could hit China's economy. Mr. Hu now expects China's producer-price index to decline by as much as 5% in the second half of the year from a year earlier.
If deflationary pressure from sinking oil prices meets with a faltering economy, it could hit company profit margins, lower wages and eventually hit consumption, adds Iris Pang, an economist with ING Bank.

"Then the economy will face the risk of recession," she said.
One potential saving grace: despite recent turmoil in global financial markets, the U.S. banking system appears so far unaffected by the coronavirus and oil shocks for now, so a financial crisis like that in 2008 still looks unlikely, said Macquarie's Mr. Hu. 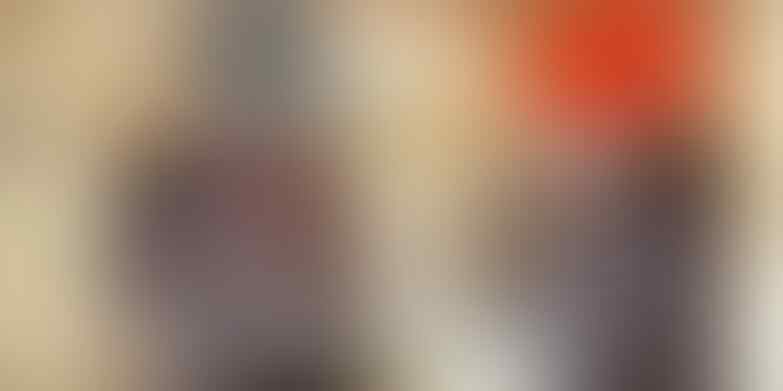 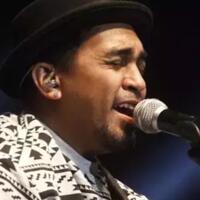 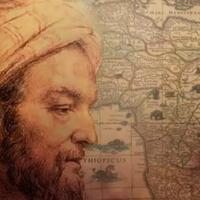 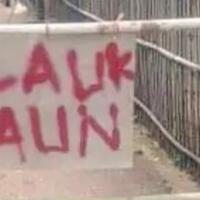 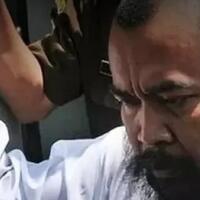 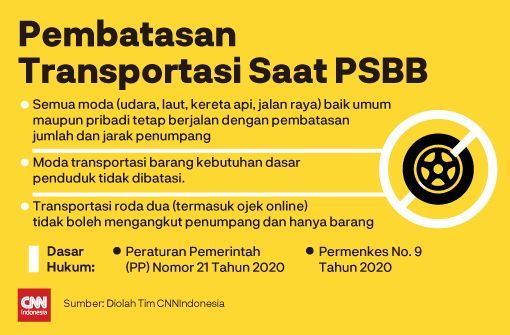 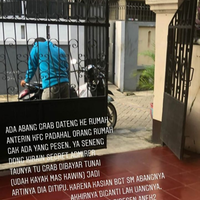 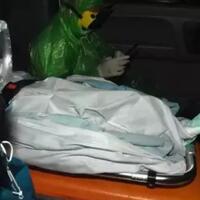