Death Replay and some new things that are present in the PUBG Mobile 0.17.0 patch

Some time ago Tencent Games as the developer of PUBG Mobile has released the latest update for their battle royale game through patch 0.17.0. Some new things were presented for the satisfaction of the players.

One of the most interesting updates is the presence of Death Replay. This brand-new feature has been long awaited by the PUBG Mobile players, especially for those who are serious about developing capabilities. They are looking forward to this because the players in the PC version of PUBG have long been able to enjoy this feature.

In Death Replay this will show the players the last seconds before they are dropped by the opponent. This feature can be a very useful tool for players or teams to improve how to play and determine the strategy in the game by identifying mistakes that have been made so that they do not repeat the next game.

Tencent also highlighted the addition of this Death Replay feature as part of "Project: Ban Pan" which is a proactive strategy of the PUBG Mobile development team in finding and getting rid of cheaters in the game.

This feature allows players to directly see how they are dropped by opponents in the game. Death Replays will help players identify the opponent's game before reporting it to the developer if there is an indication of fraud, as shown in the video below:

In this update, Death Replay is not the only interesting feature that can be felt by the players. In addition to the presence of weapons and tactical map markers, players can also feel the "Extreme Cold Mode" which is a new mode in PUBG Mobile, where players must be able to survive in super cold extreme environments, including in terms of finding and building shelter and hunt animals to get food. 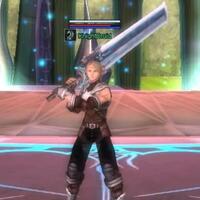 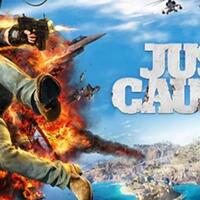 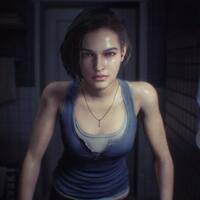 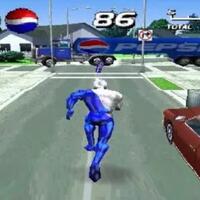 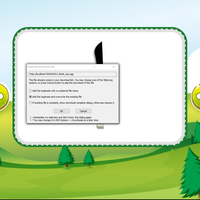 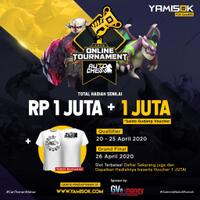