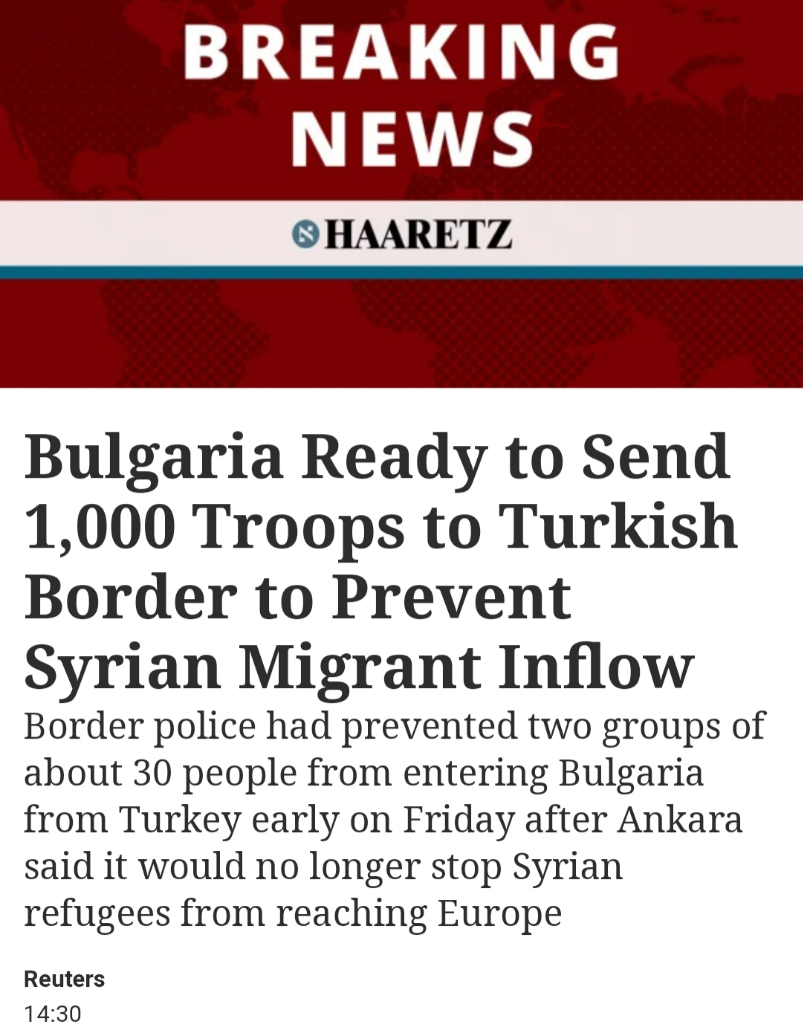 Bulgaria is ready to deploy up to 1,000 troops and military equipment to the border with neighboring Turkey to prevent illegal migrant inflows, its defence minister said on Friday.

Krasimir Karakachanov said border police had prevented two groups of about 30 people from entering Bulgaria from Turkey early on Friday after Ankara said it would no longer stop Syrian refugees from reaching Europe.

Bulgaria, a European Union member with a land border of more than 300 km (190 miles) with Turkey, has not experienced pressure from migrants seeking entry in recent years.

Greece tightened controls at its borders with Turkey on Friday after warnings from Turkey that it would lift restrictions on thousands of refugees stuck in the country under a 2016 accord with the EU.

Greece was the main gateway for hundreds of thousands of refugees streaming out of Turkey in a mass exodus in 2015 and 2016 until a deal brokered with the EU stemmed the flow.

At Kastanies, a land border between the two countries in the northeast of Greece, police officers were deployed to stop groups of migrants.

Several dozen people had gathered in the area, one of the main border crossings. Greek police buses were seen preventing access.

"They will not enter the country. They are irregular migrants, we won't let them enter," a government official told Reuters

The movement of migrants towards Greece was discussed between Greek Prime Minister Kyriakos Mitsotakis and German Chancellor Angela Merkel, the Greek government said in a statement.

A senior Turkish official said that the country would no longer stop Syrian refugees from reaching Europe, as Ankara responded on Friday to the killing of 33 Turkish soldiers in an airstrike by Syrian government forces in Idlib.

On Thursday, Mitsotakis said authorities would tighten border controls to prevent the coronavirus reaching islands in the Aegean, where thousands of migrants are living in poor conditions waiting for their asylum applications to be processed
https://www.haaretz.com/amp/middle-e...mpression=true 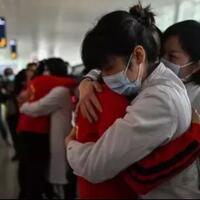 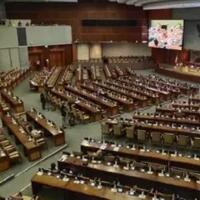 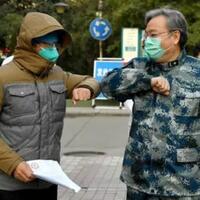 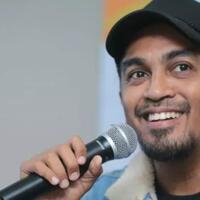 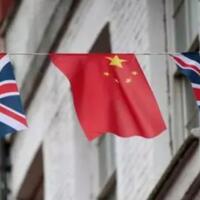 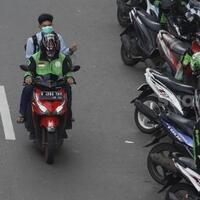 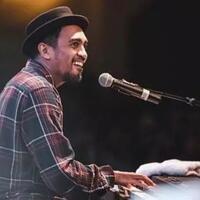