KEY POINTS
The budget deficit for the first four months of fiscal 2020 is $389.2 billion, the Treasury Department reported.
That’s a 25% gain from the same period a year ago.
Over the past 12 months, the gap has been nearly $1.1 trillion as the national debt has swelled past $23 trillion.

The sea of red ink is getting deeper and deeper in Washington, with the federal government already racking up a budget deficit that is averaging close to $100 billion a month.
Treasury Department data released Wednesday show the shortfall at $389.2 billion in the first four months of fiscal 2020. That’s a 25% gain over the same period last year and already about 40% of the total deficit for fiscal 2019.
Over the past 12 months, the government has spent $1.06 trillion more than it has taken in. All the red ink has bought the total national debt to $23.3 trillion.
Receipts actually are on the rise comparatively, coming in at $1.18 trillion through January compared with $1.1 trillion a year earlier.
However, the rate of spending is adding to the shortfall, with outlays coming in at $1.57 trillion vs. $1.42 trillion for the first four months in fiscal 2019. That’s a 9.6% spending increase.
President Donald Trump has insisted that economic growth would cover the cost of the tax cuts implemented in the 2017 deal he struck with Congress. While GDP rose 2.9% in 2018, it slowed to 2.3% in 2019 as the debt and deficits continue to rise. 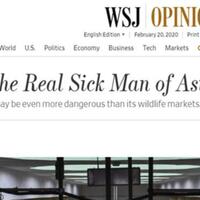 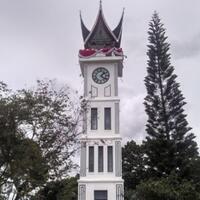 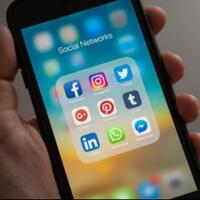 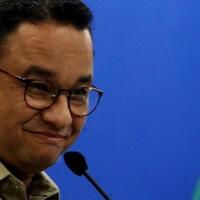 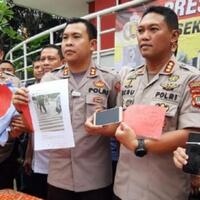 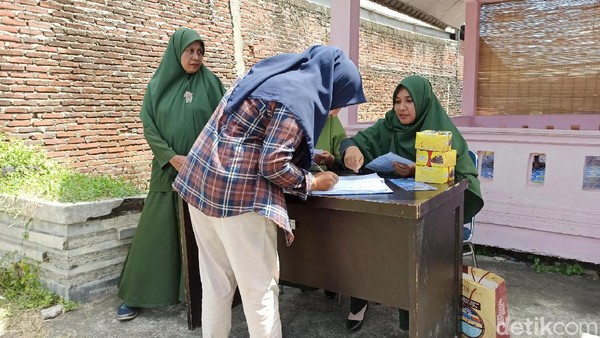 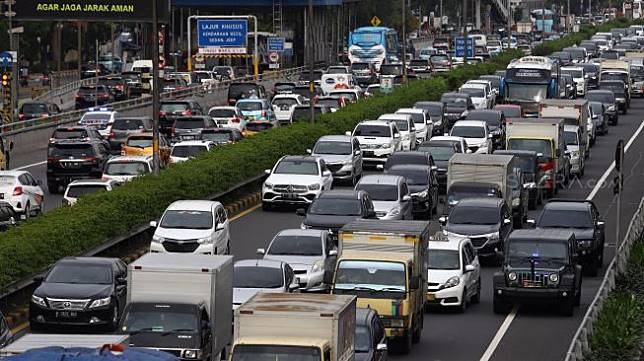 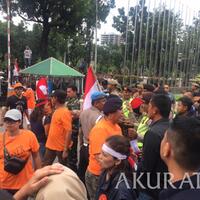