CORONAVIRUS may be much more lethal than official figures suggest, with many medical experts suggesting the current mortality rate of two percent is naively low and doesn't account for the lag between infection rates and final recovery or death from the virus approximately two weeks after infection. 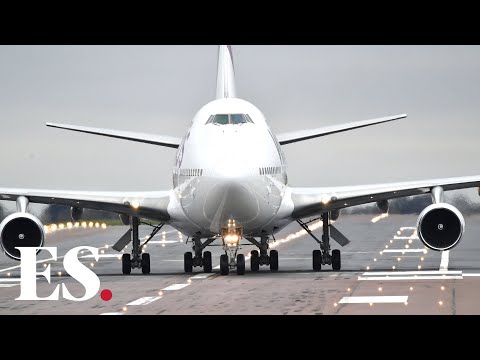 Swiss Head of infectious disease Professor Manuel Battegay said: “The true number of exposed cases affected in Wuhan may be vastly underestimated. The official numbers of both cases and deaths reported from Wuhan represent the ‘tip of the iceberg’, potentially skewing case fatality estimates towards patients presenting with more severe disease and fatal outcome.” The head researcher added:color=red]“The resulting number does not represent the true case fatality rate and might be off by orders of magnitude.”[/color]

This poses severe challenges to finding an accurate mortality rate.

Outside Wuhan the Swiss researcher has said that as the epidemic arrived in other regions and countries, there may be a delay of fatal cases arising and their reporting.

He explained: “The low number of documented recovered cases might indicate that days and weeks can pass until death occurs. The official mortality rate of the virus is too low 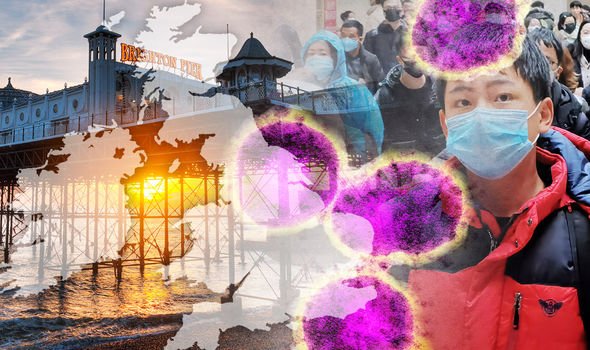 There have been cases of the coronavirus in the UK

“Hence, the numbers, in Guangdong for example with 970 cases and no death occurring, might be false low because severe cases might still have a deadly outcome.”

These startling findings are backed up by Harvard Public health scientist Doctor Eric Feigl-Ding who said: “The lag of coronavirus again is much longer than just one week to resolution of the virus, unfortunately. 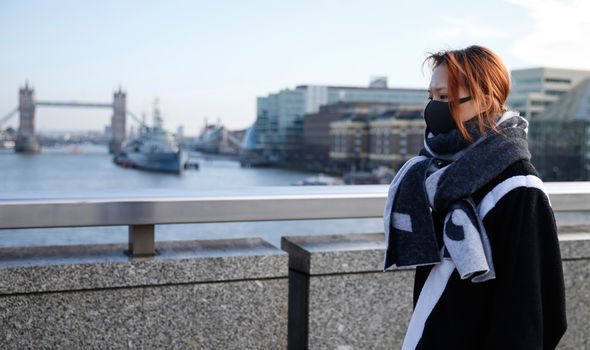 
Referring to the lag between actual deaths and infection rates independent researcher Luca Dellanna said: “One challenge is that when computing mortality rates, we should compare today's deaths with the number of people with symptoms about one week ago.

“For example today the death rate is 304 deaths, and so far 14,551 confirmed cases have been recognised, so the ratio is 2.1 percent.

“However, one week ago we only had 1312 cases, so the mortality rate becomes 23 percent.”

Because of the lag between first recognised infection and final resolution of recovery or death, if today’s death-rate of 812 is taken and instead compared to the infection rate of two weeks ago, which was 7700, a more accurate mortality rate is found. 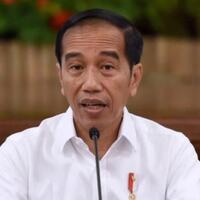 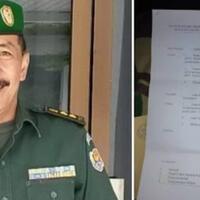 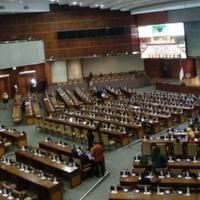 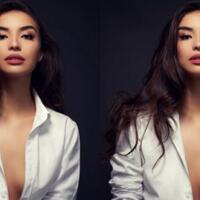 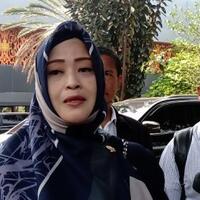 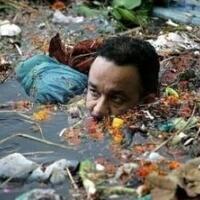 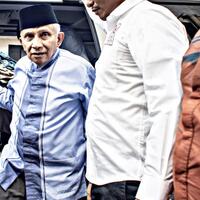