Venturing outside in the cold this winter, with record-breaking low temperatures stretching from Maine to southern Florida, may take some courage, but these recent lows are nothing compared to the ones on this list. Check out the places in the world that hold the records for the coldest temperatures ever measured on Earth.

International Falls is so serious about its status as one of the coldest places in the continental United States that it has actually taken another town to court over the title. In 2002, International Falls took Fraser, Colorado, to court in order to finally settle who had claim to the title "Icebox of the Nation," according to a report from the BBC. They now celebrate that win by hosting the annual four-day Icebox Days festival, which includes events such as frozen turkey bowling, snow-sculpting and candlelit skiing.While it is in fact only the second coldest place in the continental United States, International Falls boasts the lowest average temperature in the country, hovering between 0 and 2 degrees Celsius.

The title of coldest place in the continental United States belongs to Stanley, Idaho, a town 130 miles  east of Boise. In addition to its record cold temperature, the town also holds claim to the highest number of coldest days between 1995 and 2005, according to a report by the BBC.Situated within the Rockies, Stanley is surrounded by the White Cloud, the Boulder and the Sawtooth Mountain Ranges all of which contain peaks over 10,000 feet . The town is also surrounded by three national forests: the Boise, Challis and Sawtooth. 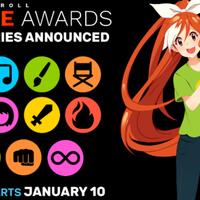 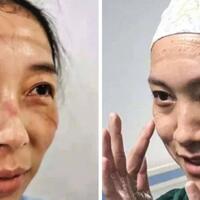 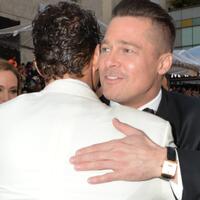 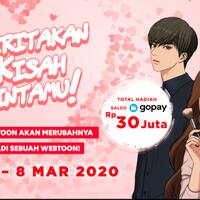 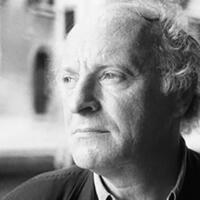 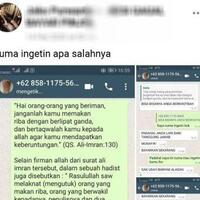 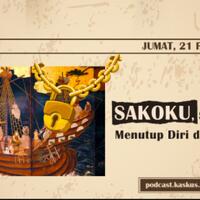 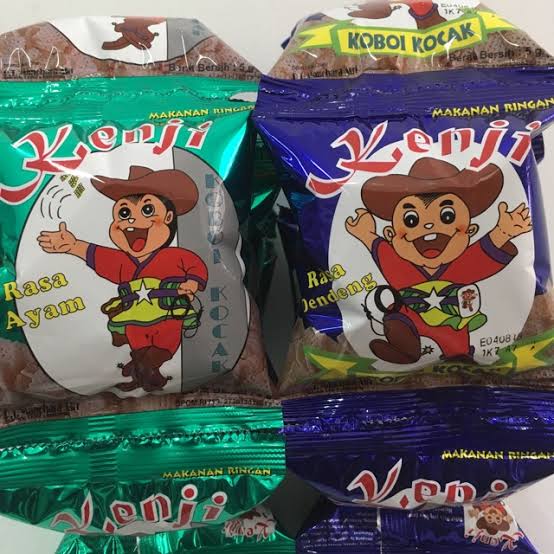 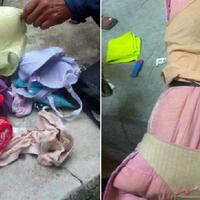