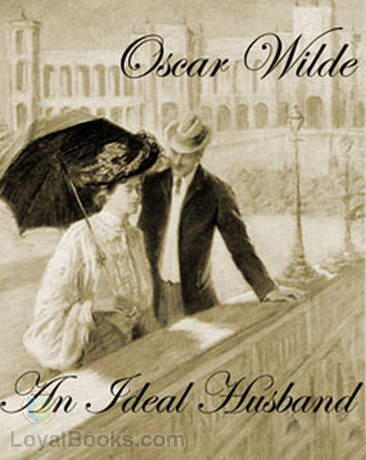 An Ideal Husband was a play written by Oscar Wilde. It was a story of how Sir Robert Chiltern and his wife, Lady Gertrude Chiltern, overcoming obstacles in their marriage. The play was published in 1895. It was the time when Queen Victoria was in reign of Britain or usually we called this period as Victorian era.

As the play took setting of time in Victorian era, characters’ development in this play was mainly about Victorians. There were aristocrats who were represented by Earl of Caversham and Lord Arthur Goring, a bourgeoisie who was represented by Sir Robert Chiltern, and also three ladies, Lady Gertrude Chiltern, Mrs. Cheveley, and Mabel Chiltern, who appeared in each different personalities.

The different status which Wilde put in each character represented how social stratification worked in the era. The fact, it was already exist since the early time of Britain. Social stratification in Britain classified british into nobleman and commoner, where nobleman consisted of King and Queen as the highest rank, then followed by Duke, Marquess, Earl, Viscount, and Baron. Meanwhile, commoner consisted of laborer.

Noblemen were obligied to dedicate their life to the king and the country. In other words, they sat in the government and helped the king to rule the country. That was also what Earl of Caversham did in his career. However, Lord Arthur Goring didn’t want to live as his father did. He lived his life only by his own preferences. We could see that in the quotation below.

Earl of Caversham. Well, sir! What are you doing here? Wasting your life as usual! You should be in bed, sir. You always stay up into the late hours! I heard that the other night you were dancing till four o’clock in the morning!... I can’t understand how you tolerate London society. A lot of stupid nobodies talking about nothing.... You seem to me to be living entirely for pleasure.
Lord Arthur Goring. What else is there to live for, father?

From the quoted scene, we could imply that Lord Arthur Goring lived his life only for his joyful. Rather than getting involved in politics, he prefered socialize and bound relation from party to party. He seemed not interested in how noblemen usually did or even the common perspectives about how people should live in the era.

In this way, Wilde, through the character of Lord Arthur Goring wanted to highlight how the heir of a noble family act toward the social stratification system that influence their life in Victorian era was different from the earlier centuries. Heirs were no longer thought that inheriting political position from his father was a duty. This issue was parallel with a change in the perspective of social class that was developed during Victorian era. Victorians started to recognize nobility by professionality rather than saw the nobility only by the title that was inherited by ancestor. This was the result of the great industrialism which Queen Victoria ran. (Evans, 2011) 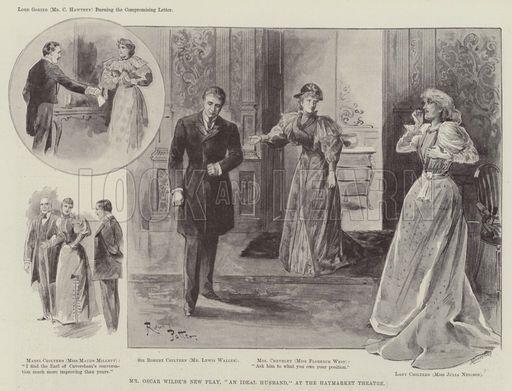 Victorian age was known for enthusiasm for the future and strong belief in progres. As the Queen was opened up the country to the world, Britain was no longer possessed only by british. The great industrialism created the massive wave of immigration. Many people from various countries came to Britain to fulfil their dream, and so did Victorians. Everyone moved to London and competing each other in order to go along with the rapid industrialism. They were competing for the same goal: to increase the economy level and to get an acknowledgement by society. (Britishheritage, 2019)

Wilde applied this case to the character of Sir Robert Chiltern. First of all, he explicitly marked him as the “new nobleman” by putting “Sir” before his name. “Sir” was an honoured title from the Queen. There were various reasons of someone to be honoured as “Sir”, but mainly it’s because of his amazing achievements or service for the country. (Castelow, 2019) “Sir” was not an inherited title. It means that before he got the title, Robert Chiltern was just a commoner. Quotations below could help to explain.

Earl of Caversham. Hum! That is what I have come to talk to you about, sir. You have got to get married, and at once. Damn you, sir, it is your duty to get married. You can’t be always living for pleasure. Look what your friend Robert Chiltern has achieved by probity, hard work, and a sensible marriage with a good woman. Why don’t you imitate him, sir? Why don’t you take him as your model.

In this play, Robert Chiltern was transformed from a poor midde class man into a perfect image of Victorian man as a nobleman with title. This case could only happen as the rise of middle class in Victorian era. Eventhough this image was then destroyed by his sin in the past for gaining his success in an unhonored way, Robert Chiltern's career path implicitcly taught us that to be recognized in society of Victorian era was a hard work.

Social acknowledgement was an important aspect in Victorian. It is true that Victorians didn't see people by inherited title, but it wasn't mean that social status wasn't important. On the contrary, it became easier for someone to get the status because the qualification was no longer destinied by birth, but something that can be gained by hard work. This state made the pride of being acknowledged become higher. Robert Chiltern was aware of this issue. It was shown in the quotation below:

Sir Robert Chiltern. I suppose you are right. Arthur, I feel that public disgrace is the future for me. I feel certain of it. I never knew what terror was before. I know it now.

The way Robert described his anxious of loosing all the success that he gained showed how serious the problem was. He even used the word "terror" to adress the public disgrace that awaited him in the future when the truth was told. From this case, we were being told that social stratification and wealth still hold the power of the society.

The two variables also determined the characters of Lord Arthur Goring and Sir Robert Chiltern. Lord Arthur Goring had many privileged as the was born in a noble family, so he could choose what kind of life he want to live. Meanwhile, Sir Robert Chiltern didn’t have the same privlege as he was born poor, so he choose the side route in order to survive in the society he lived just like he said in the quotation below.

Sir Robert Chiltern (rising). I didn’t think so then. Wealth has given me enormous power. It gave me, at the start of my life, freedom, and freedom is everything. You have never been poor, and never known what ambition is. You can not understand what a wonderful chance the Baron gave me. Few men gets chance.

One thing that was extravagantly significant was society controls every single aspects of human life especially in this case is Victorians life. Society conscturcted its own rules and common sense, and trapped everyone who lived there with a fetter called pride.

We learned from Sir Robert Chiltern that to live in society, we have to change to be what society demand us to be. It didn’t let us to live as our truly self as long as pride was still in the highest consideration for everything. We also learned that this society’s common sense prevailed for everyone, including the rich, because in Lord Arthur Goring’s case, he was still being criticized and demanded to change as he lived differently from society’s common sense.

In the end, it can be concluded that no man could escape the fetter of society. Once he stepped in, it would be hard to stepped out. It was unescapeable because society was the media where we lived in. However, no matter how strong it is, the highest control was still hold by ourselves. We could still lived in society without losing our honor as a human by keeping our humanity in the right sense. 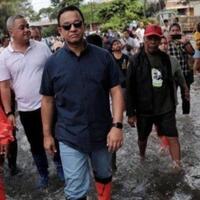 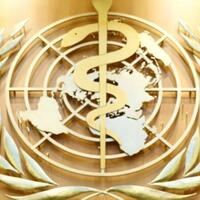 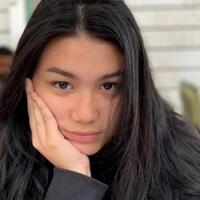 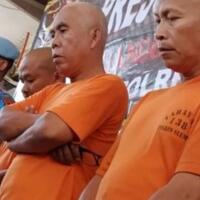 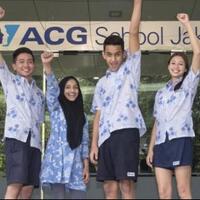 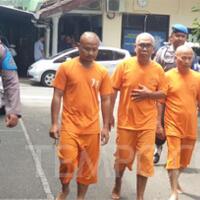 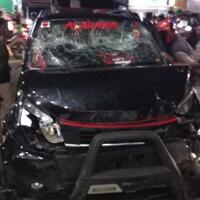 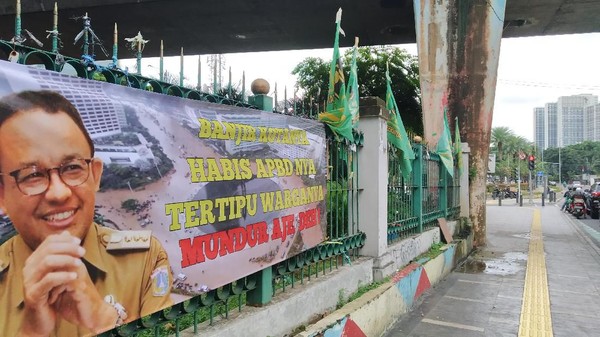 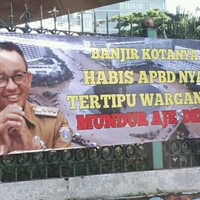 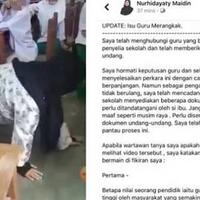