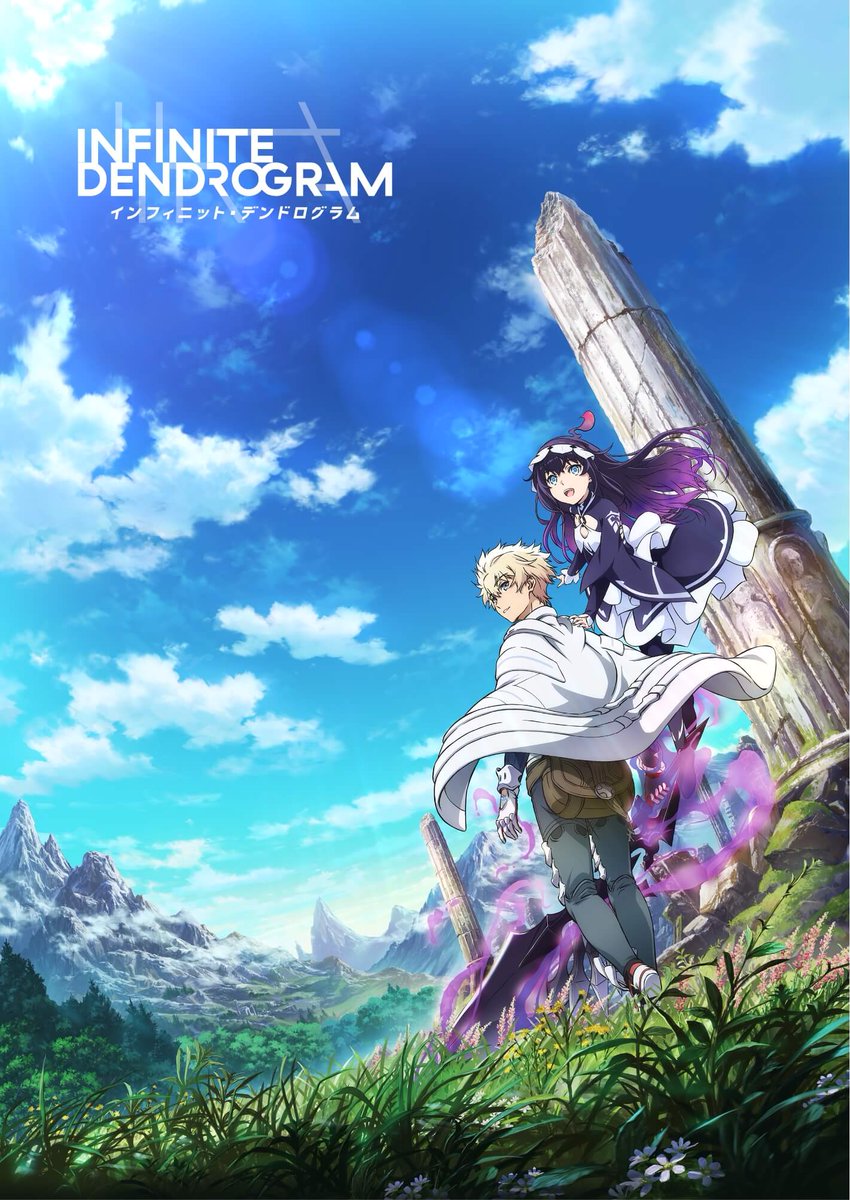 Synopsis
Quote:
In the year 2043, <Infinite Dendrogram>, the world's first successful full-dive VRMMO was released. In addition to its ability to perfectly simulate the five senses, along with its many other amazing features, the game promised to offer players a world full of infinite possibilities. Nearly two years later, soon-to-be college freshman, Reiji Mukudori, is finally able to buy a copy of the game and start playing. With some help from his experienced older brother, Shuu, and his partner Embryo, Reiji embarks on an adventure into the world of <Infinite Dendrogram>. Just what will he discover and encounter in this game world known for its incredible realism and infinite possibilities? 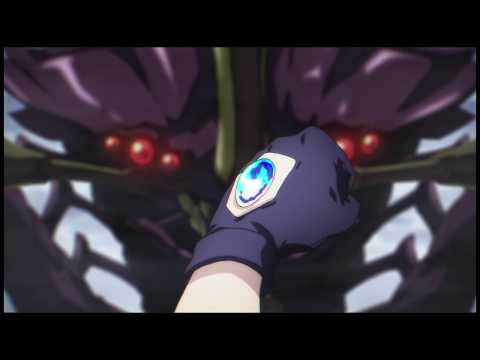 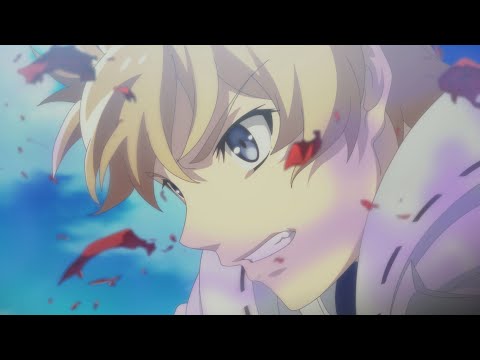 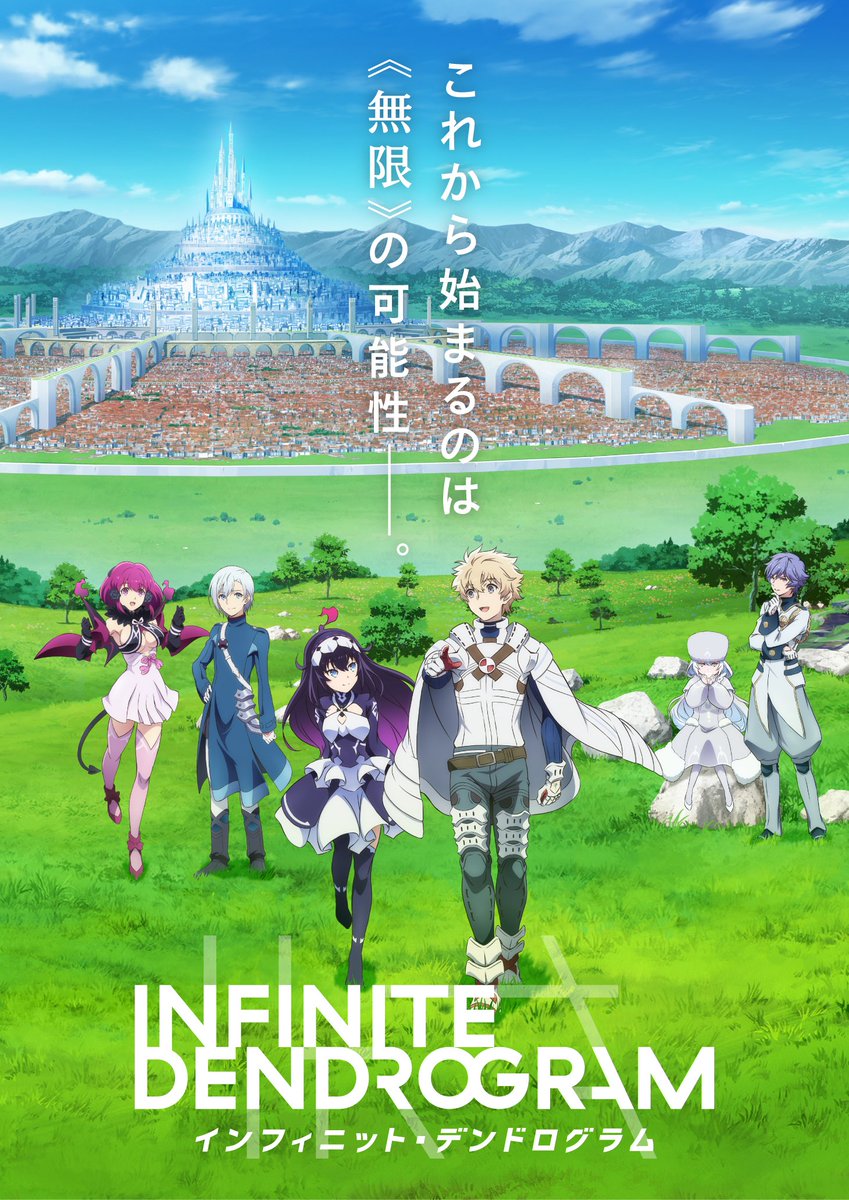 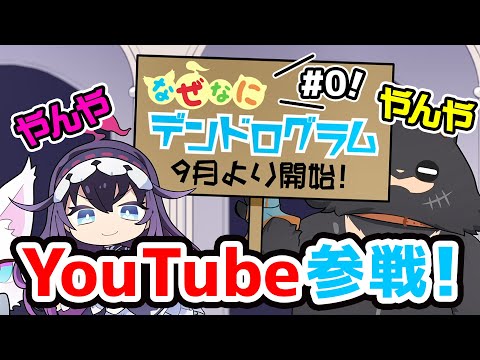 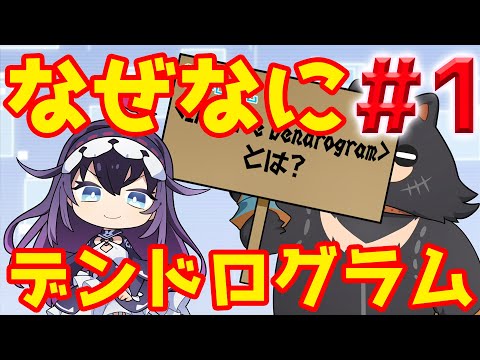 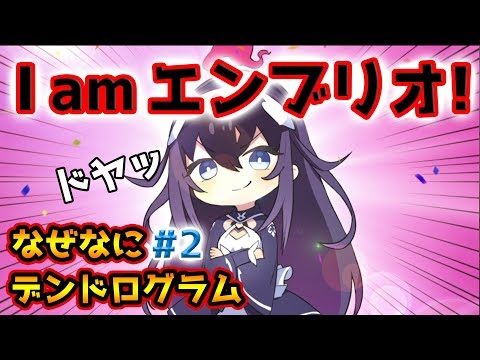 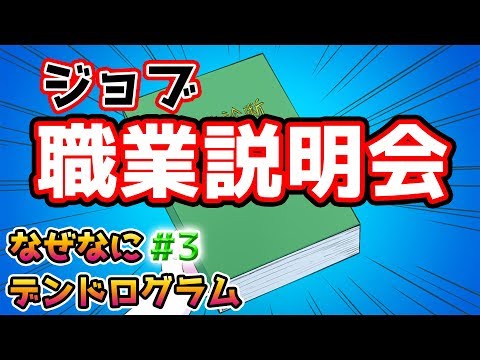 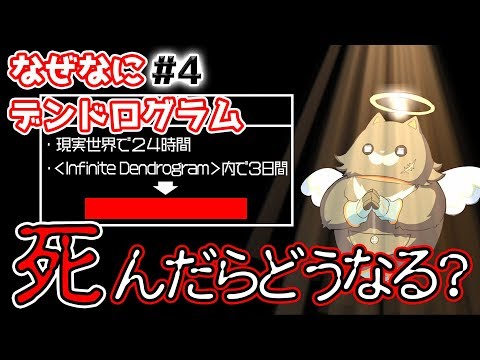 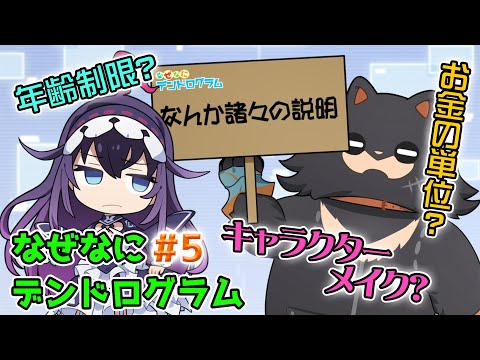 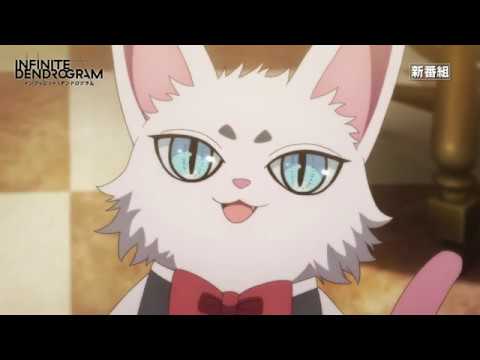 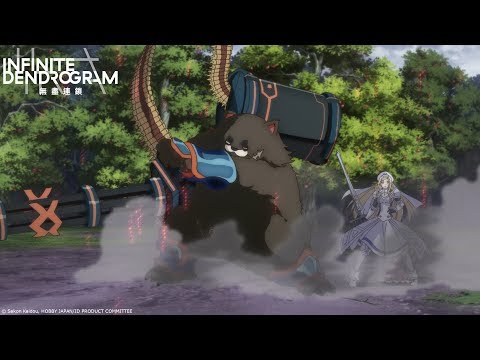