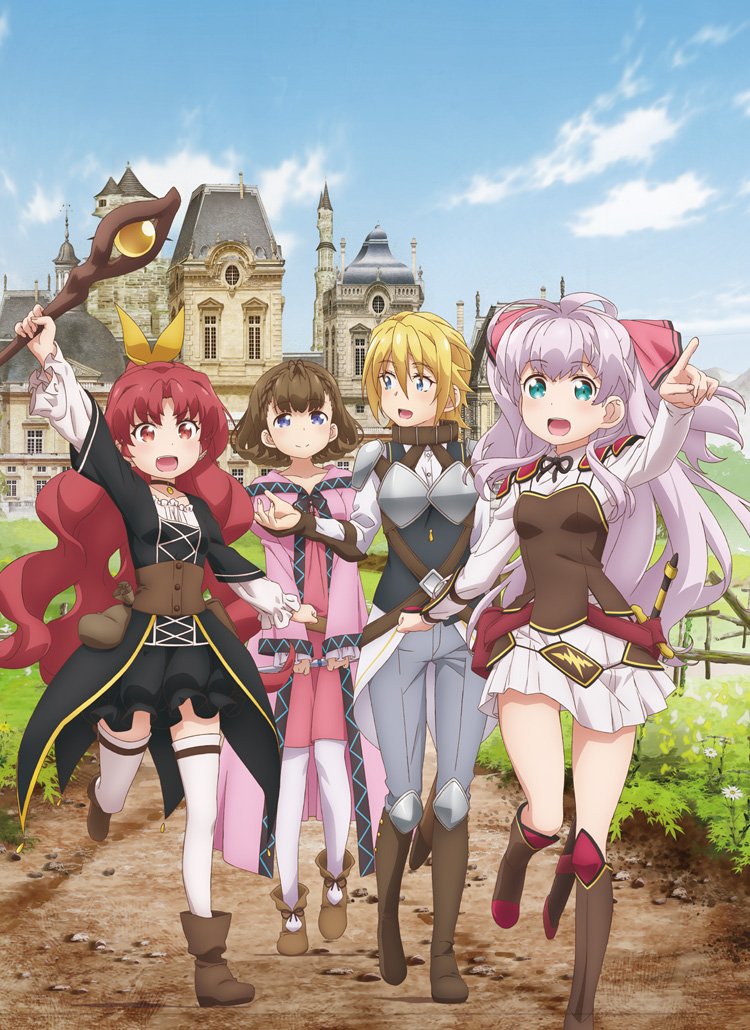 Synopsis
Quote:
When the eldest daughter of the Ascham household, Adele, turned ten, she remembered everything from her past life when she was hit with a strong headache. She was Kurihara Misato in her previous life, who died when she was 18 trying to help a little girl, consequently followed by an encounter with God. During their meeting, she pleaded to lead an average life with average skills. After all, her somewhat capable self has been burdened with all the expectations brought up to her. However, things don't just go quite as planned as she has to be careful not upping to the S-ranks accidentally if she wishes to maintain her desired average life. 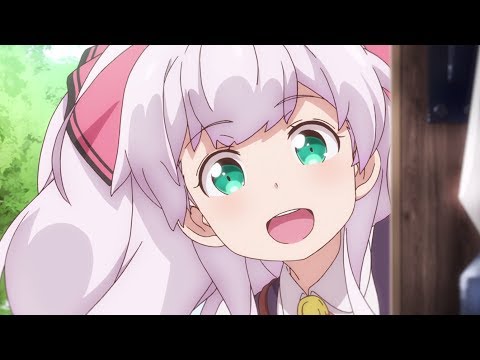 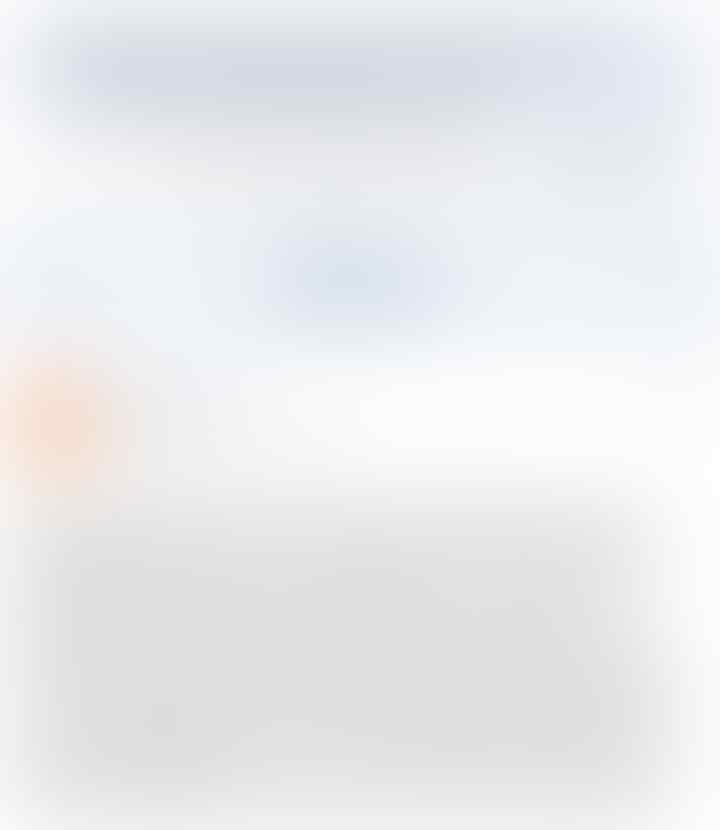 That not sound good 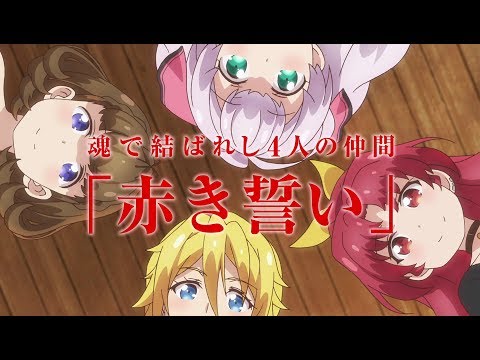 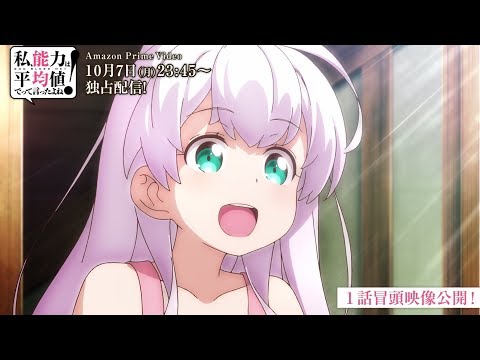