Synopsis
Quote:
"One day, a girl who loves me will suddenly appear before me"—Middle school teacher Nobunaga has always been dreaming of such a gal game-like situation. However, the one who appeared before him was Kichou, a 14-year-old girl who proclaims herself as his wife. Appears to have arrived from the Sengoku era, she mistakes Nobunaga as Nobunaga Oda and urges him to conceive a child with her. Thus begins the age-difference love comedy between a gal game-loving teacher and a Sengoku era expert princess. 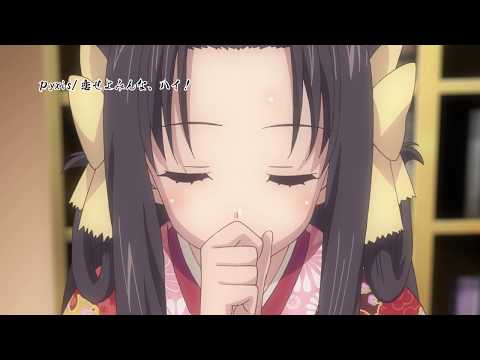 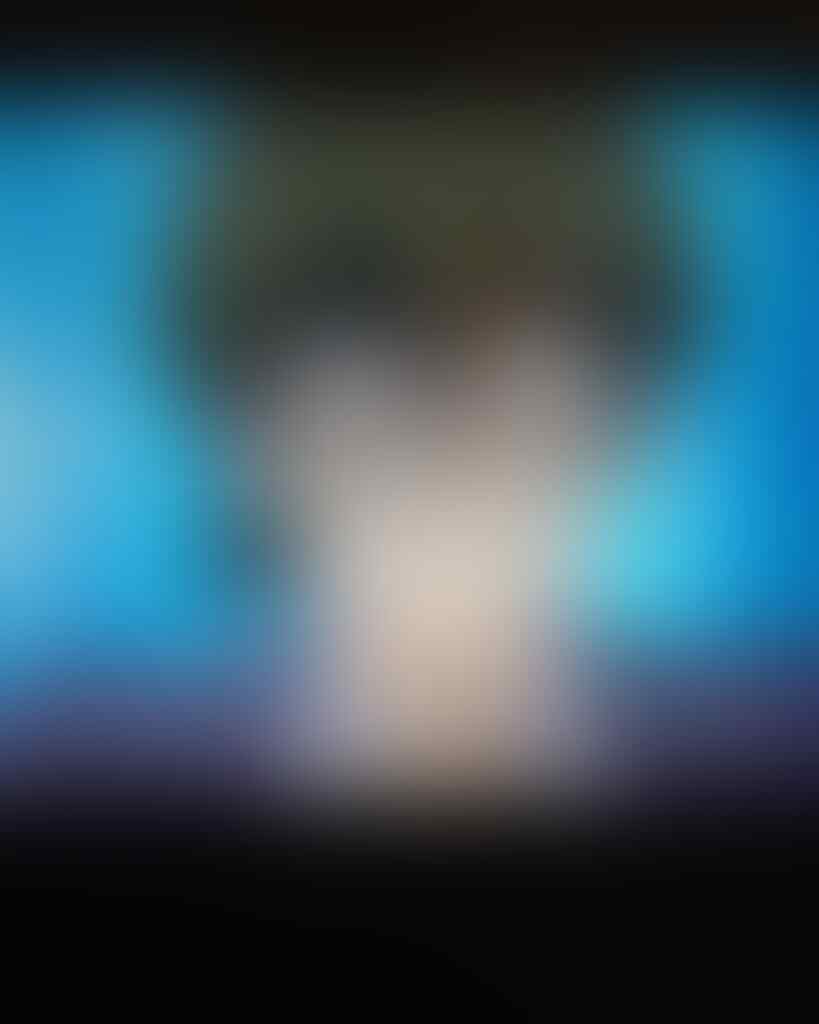