Synopsis
Quote:
Deep in the Ararat Mountains of Turkey, a secret organization known as ARCAM has found what is believed to be Noah's Ark. However, the U.S. Machine Corps., a rogue organization of the Pentagon, wants to take over the Ark as a means of global supremacy. Only a special ARCAM operative known as a Spriggan stands in their way. Japanese Spriggan Yu Ominae teams up with French Spriggan Jean-Jacques Mondo to combat members of the U.S. Machine Corps. led by Col. MacDougall—a genetically-enhanced boy with deadly psionic powers. However, they must act fast and stop MacDougall before he uses the Ark for his own agenda. 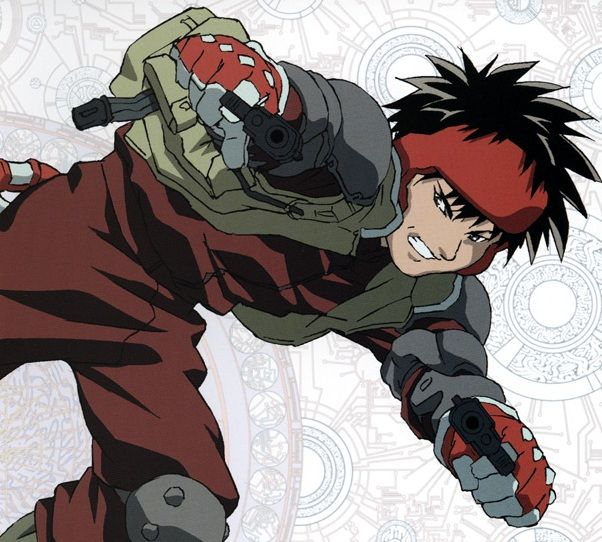 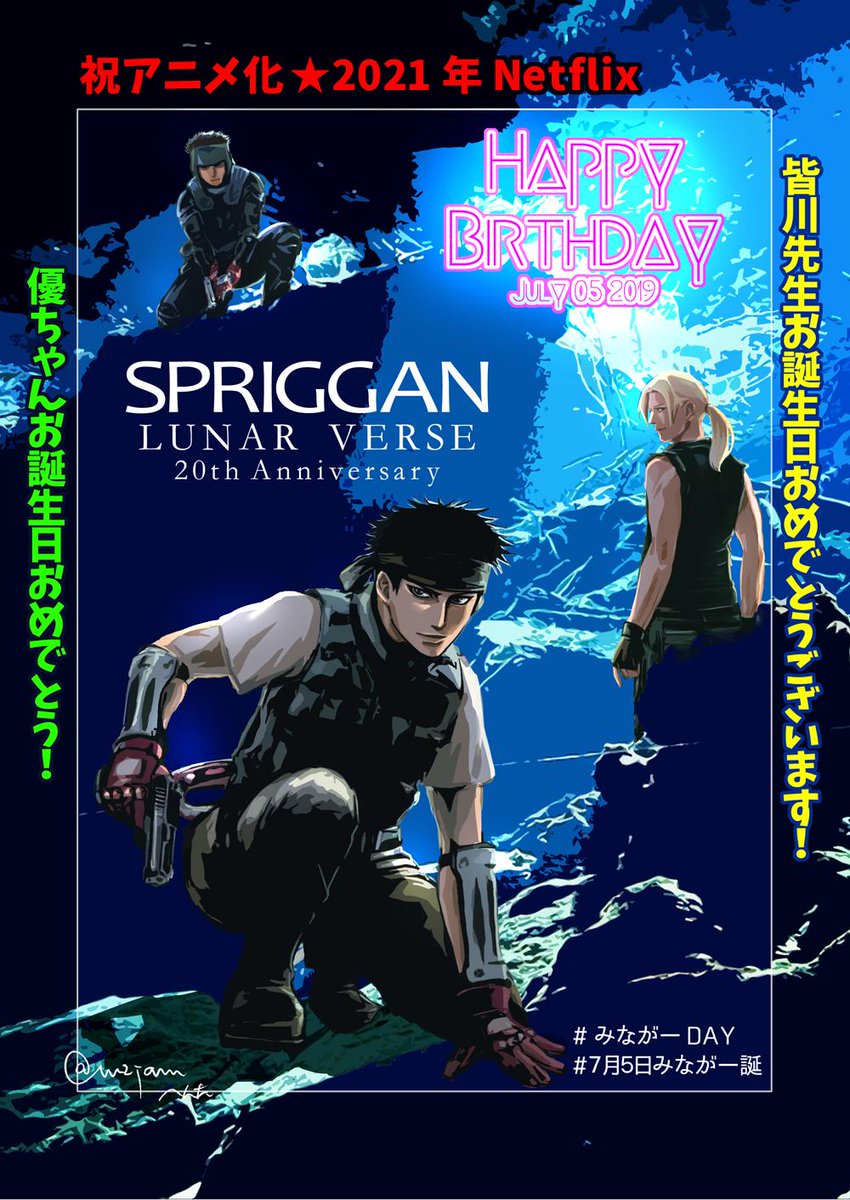 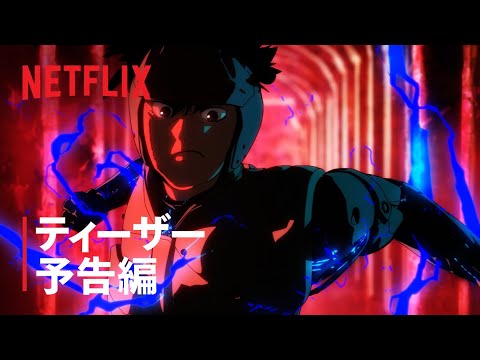