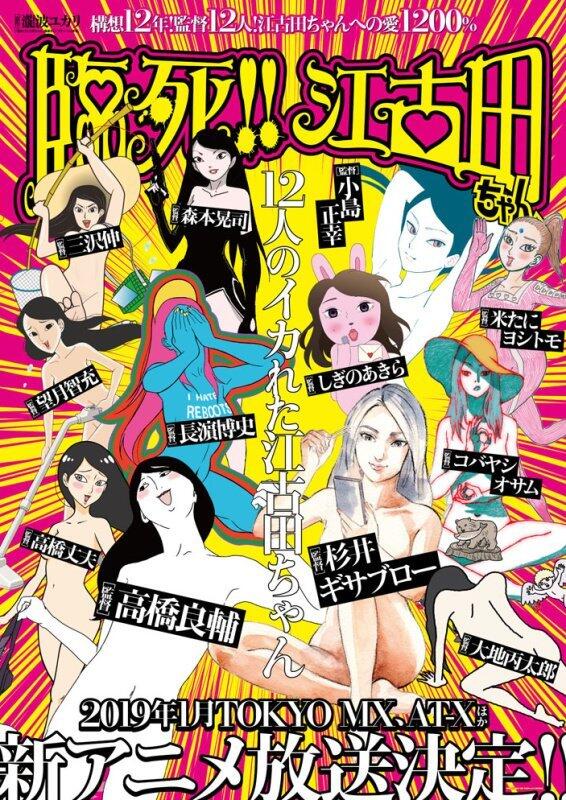 Quote:
Rinshi!! Ekoda-chan is a fun and dark a 4-koma manga about the real (?) life of the author, a single woman in Tokyo who drifts through relationships and works at various hostess clubs and the like. Lots of commentary on "birds of prey" (moukin), girls who use their cuteness and affect stupidity in order to try to score men (against whom the author is constantly fighting).

Rinshi!! Ekoda-chan ("Near-death!! Ekoda-chan), a 4 panel seinen manga by Yukari Takinami about a young women who cruises through Tokyo's nightlife scene in search of romance, is being adapted into an omnibus format TV anime that will have a different voice cast and production staff for each of its 12 episodes. So far, only the episode directors have been announced, including: 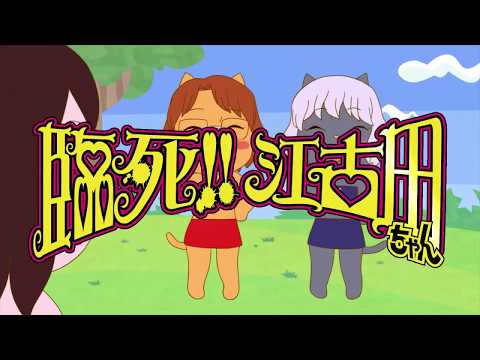 The director Akitarō Daichi said he finished the rough storyboard in May last year despite he got influenza. They finished the recording with 5 or 7 retakes in single day.
08-01-2019 22:15
1
Kutip Balas
Kutip Balasan