STORY
Quote:
Having lost her mother at a young age, Misha Takanashi, a second grader with Russian blood, now lives with her Japanese father. Tsubame Kamoi, formerly a Self-Defense Force officer, comes to the Takanashi household as a housekeeper. This is a home comedy where Kamoi, a hardcore lolicon, attempts to get near Misha as she tries to fight against her 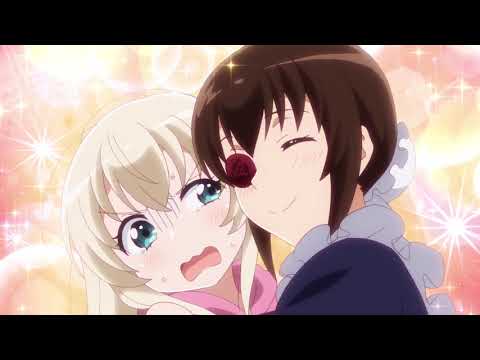 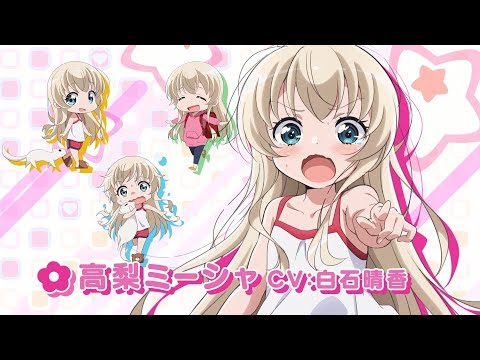 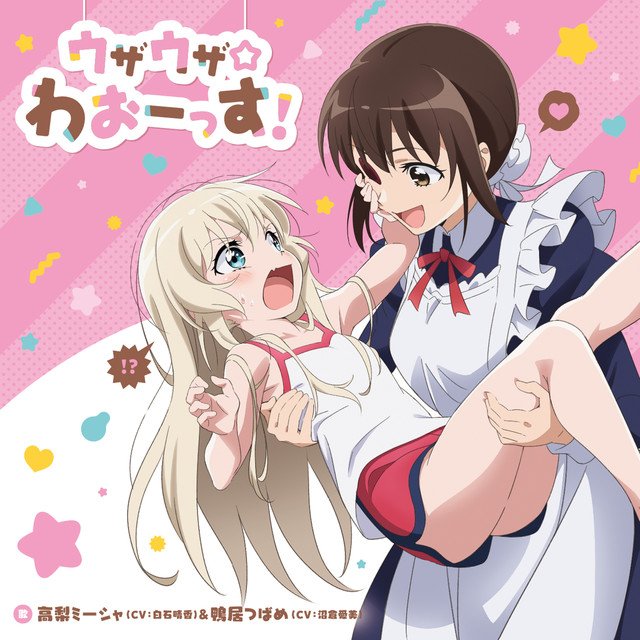 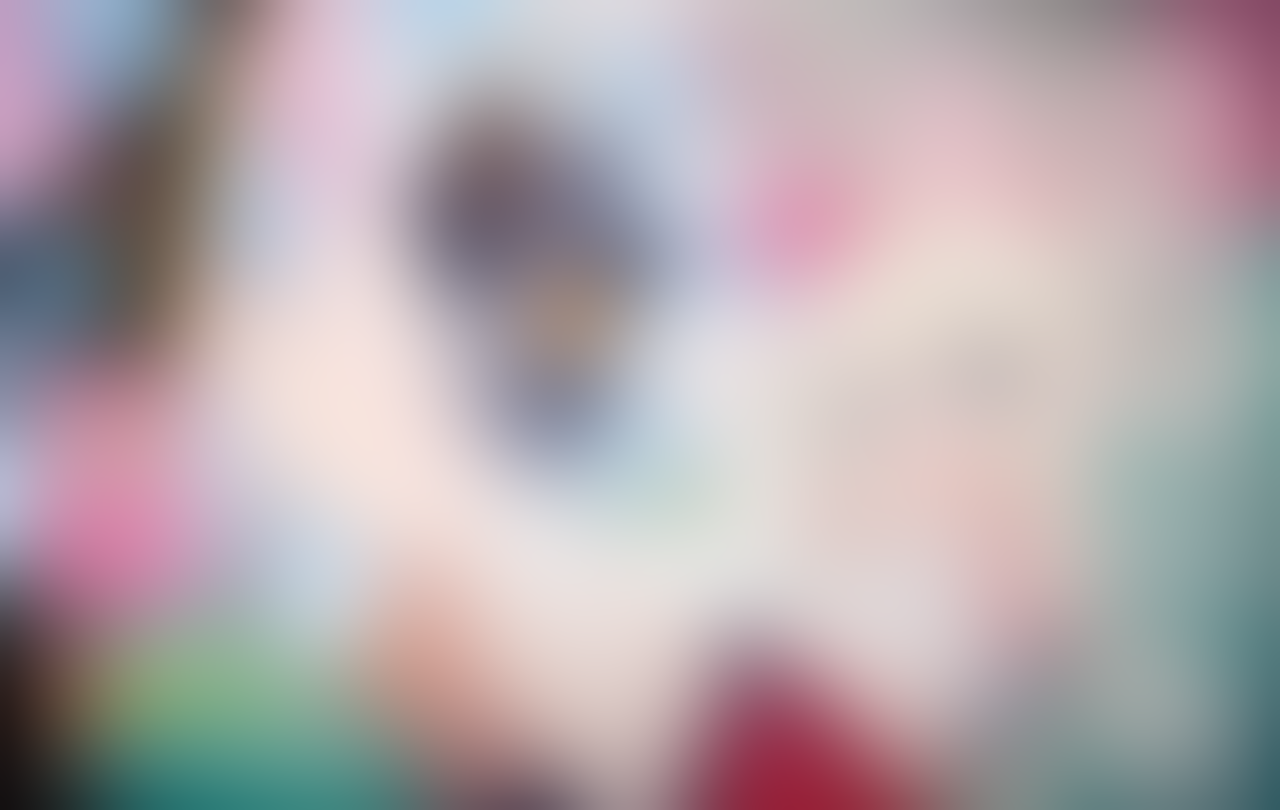 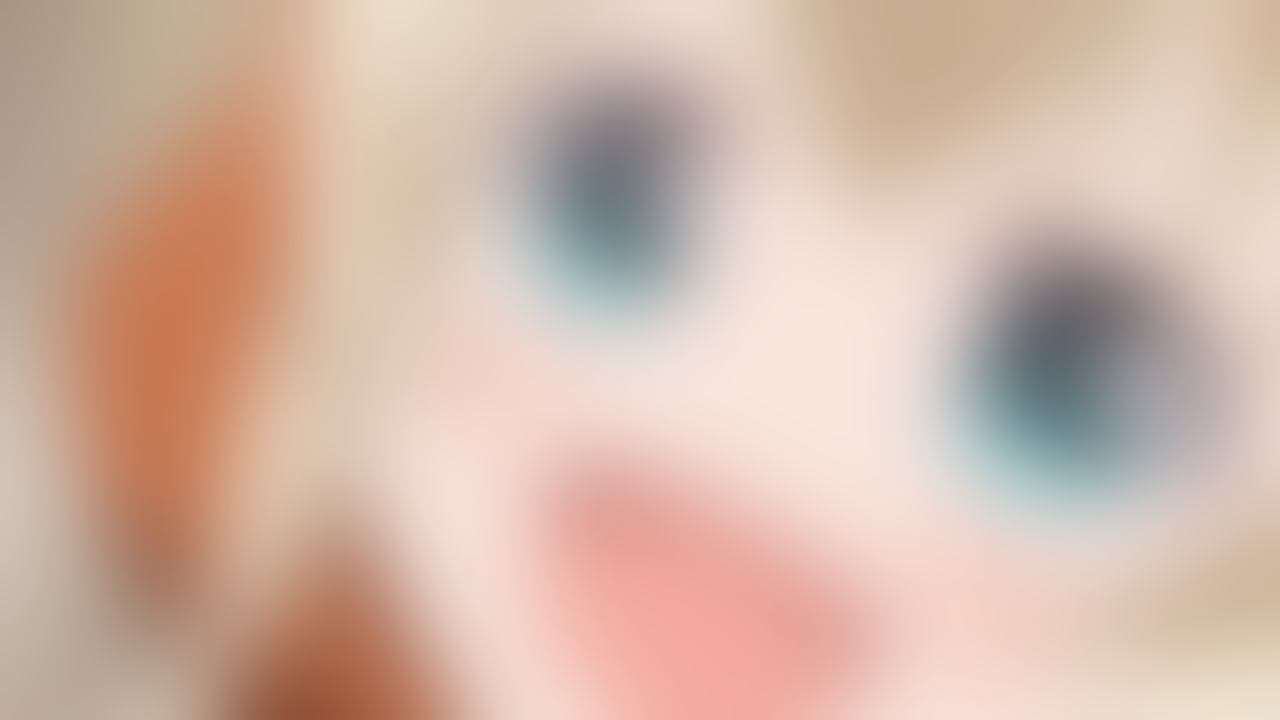