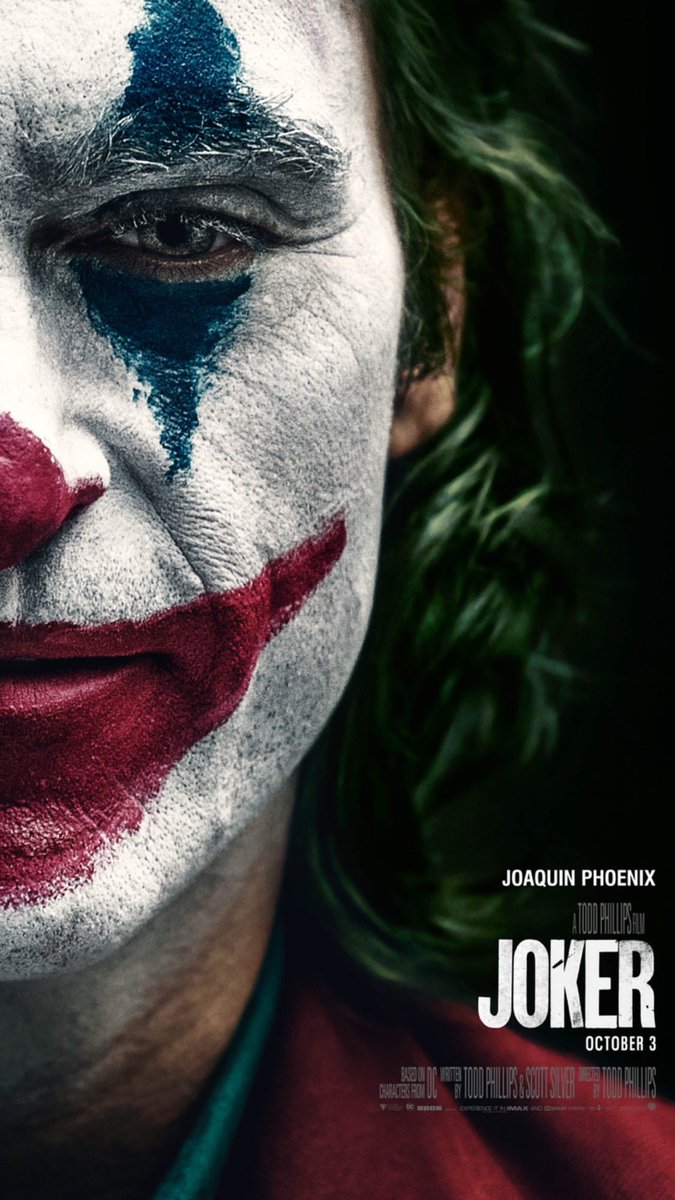 Joker is an upcoming American crime film based on the DC Comics character of the same name, distributed by Warner Bros. Pictures. It is intended to be the first film in a series of DC-based films separate from the shared DC Extended Universe (DCEU). The film is directed by Todd Phillips from a screenplay he wrote with Scott Silver, and stars Joaquin Phoenix as the Joker, along with Robert De Niro, Zazie Beetz, Bill Camp, Frances Conroy, Brett Cullen, Glenn Fleshler, Douglas Hodge, Marc Maron, Josh Pais, and Shea Whigham.

Quote:
Plot
During the 1980s, a failed stand-up comedian turns to a life of crime and chaos in Gotham City. 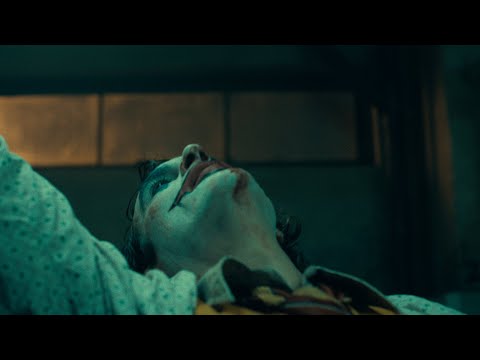 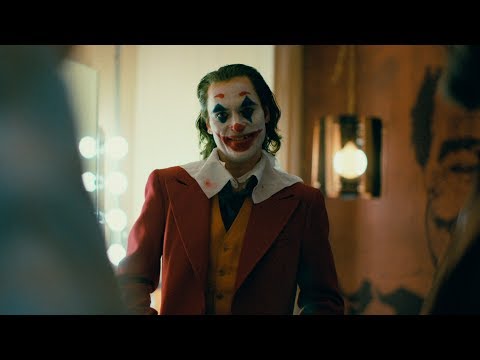 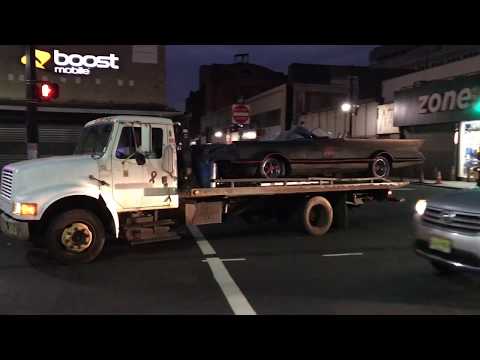 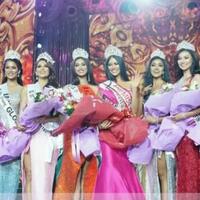 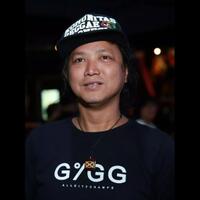 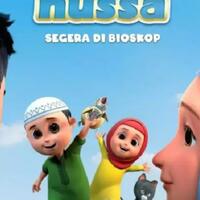 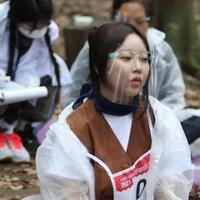 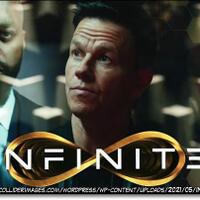 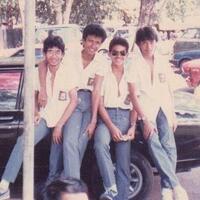 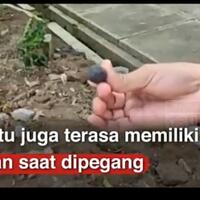 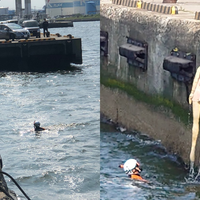 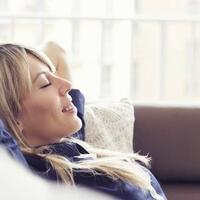