Quote:
Shoma Mihara is a first-year high school student. Shoma hasn't seen his good friend Atsushi in 3.5 years, ever since they lost contact with each other after elementary school. One day, Atsushi gets in contact with Shoma to invite him to a rare festival, so they can meet up and talk. Shoma goes to the "Tanabata Seven Night Festival" deep in the mountains, but Atsushi is not there. Instead, a girl named Shiori who also has a person she wants to meet is there. The festival's program manager Kanna suggests that he stay until the festival is over, and so Shoma and Shiori help Kanna prepare for the festival. Shoma and Shiori then get wrapped up in some strange events happening in the town. 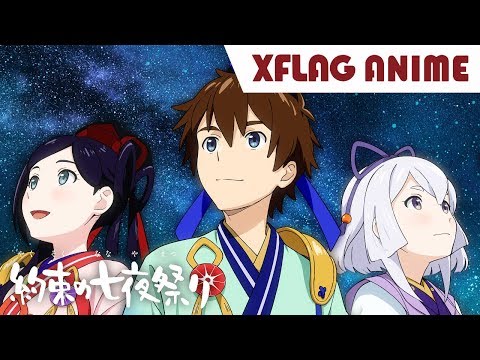