Quote:
The three shorts in the anthology are titled "Hidamari no Chōshoku" (Sunny Breakfast), "Chiisana Fashion Show" (A Small Fashion Show), and "Shanghai Koi" (Shanghai Love), and all three will be set in three different Chinese cities.

The theme of the three stories are food, clothing, and shelter. Writer and live-action director Jiaoshou Yi Xiaoxing (Surprise) is making his animation directorial debut with "Hidamari no Chōshoku," which is about a youth working in Beijing and a grandmother in his hometown. Yoshitaka Takeuchi, the 3DCG chief in many of Makoto Shinkai's films, is directing "Chiisana Fashion Show," which is about sisters living in Guangzhou. Haoliners president Li Haoling (Spiritpact) is directing "Shanghai Koi," which is set in 1990s Shanghai as an homage to 5 Centimeters Per Second. Li is also credited as the overall director of the Shikioriori project.. 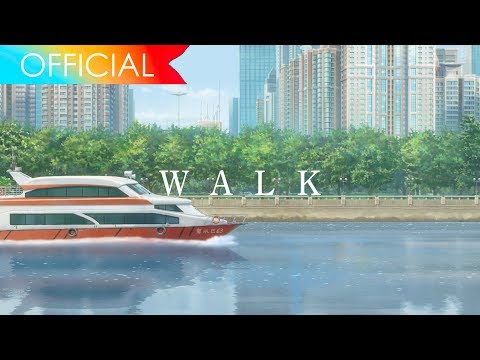