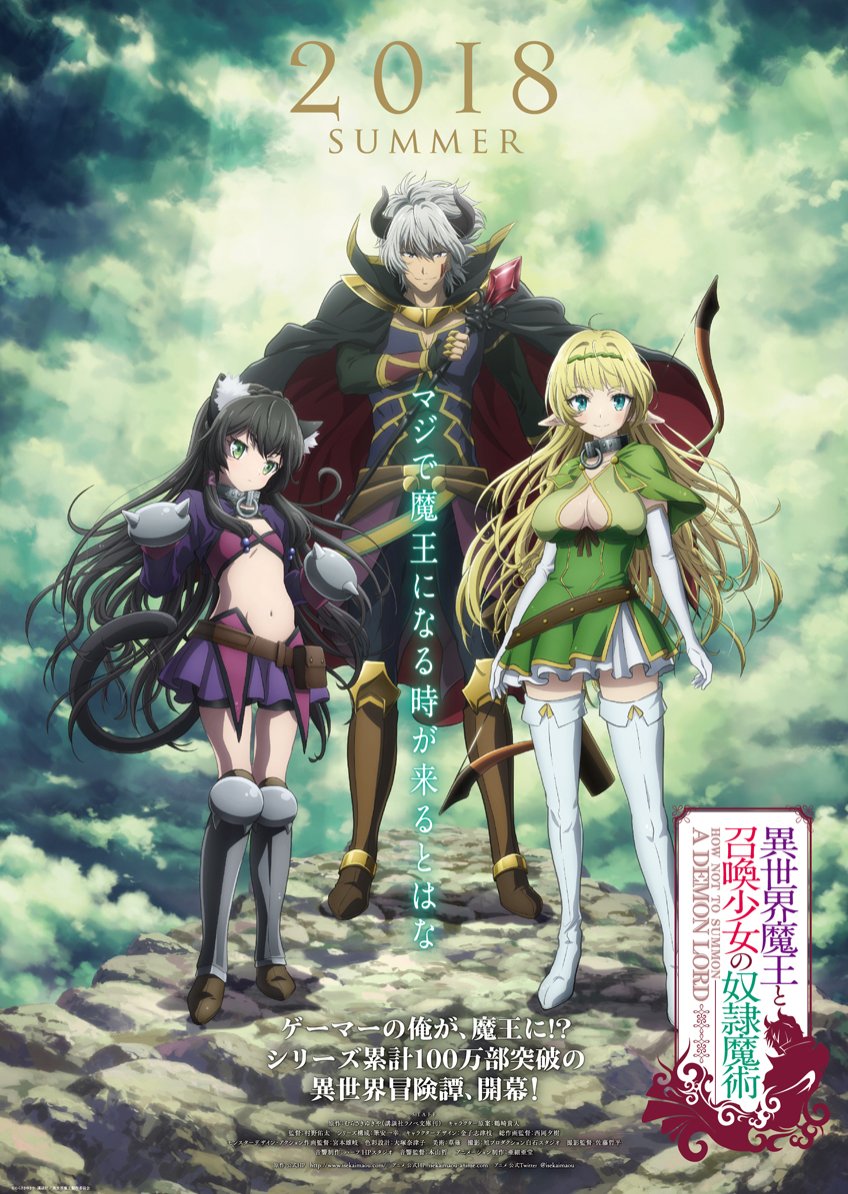 Synopsis
Quote:
In regards to the MMORPG Cross Reverie, Sakamoto Takuma boasted an overwhelming strength that was enough for him to be called the Demon King by the other players. One day, he gets summoned to another world with his appearance in the game. There, there are two people that insist "I am the real summon master." Takuma gets slave-turning magic used for summoned beasts cast on him by the girls―

However, the peculiar ability "Magic Reflection" is invoked! The ones that were turned to slaves were the girls!

Takuma was bewildered. He's the strongest magician but, he doesn't have any social skills. Panicking, the first words that came out were the ones that he used inside the game role-playing the Demon King?! "I'm amazing you say? Of course I am. I am Diablo... The one feared as the Demon King!"

This is the story the Demon King (acting) that would soon inspire the world and his other world adventure that he plunges through with his absolute strength, raise the curtain! 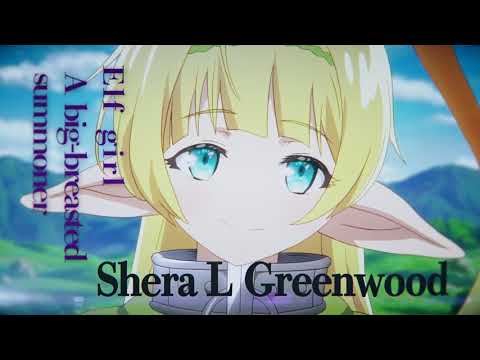 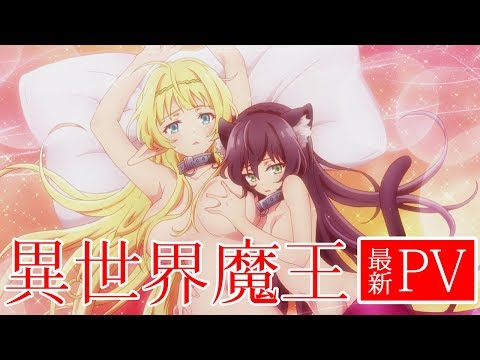